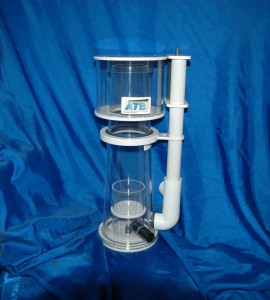 ATB is adding another cone skimmer to their already beefy arsenal of cone skimmers. The ATB nano cone skimmer will measure 18.5″ tall, with  a footprint of 7.8″ x 11.8″. Additionally, this new ATB Nano has a removable base plate, allowing it to be completely disassembled for maintenance. And unlike other ATB skimmers, the nano will be made from a seamless cast acrylic cone, which is a nice feature. Lastly, this skimmer will be suitable for aquariums up to 158-gallons and come in the standard ATB red, but also white and even black. 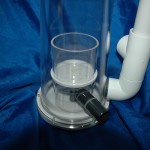 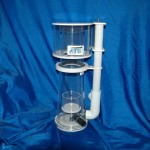 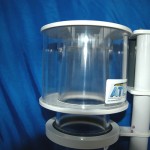 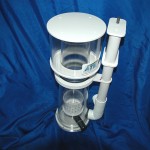