Trending
You are at:Home»Aquarium Equipment»BlueSkim Protein Skimmers From Fauna Marin 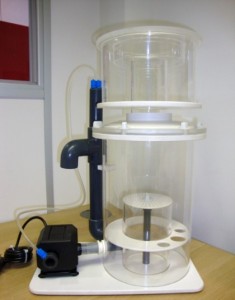 Fauna Marin has a new line of skimmers coming out in January of next year. Dubbed the Blue Line protein skimmer series, these are reported to be able to be completely disassembled for maintenance. Additionally, Fauna Marin has decided to use the Aquabee pumps as the introductory pumps for the Blue Line skimmers, though different brand pumps are rumored to be offered up due to differing opinions on pump performances. These skimmers will also feature a bubble diffusing plate to decrease turbulence within the reaction chamber. Though the Blue Line’s won’t be introducing any new fancy aquarium technology, the reactions to their performance seem to be positive, especially given the fact that they can be completely broken down for service. 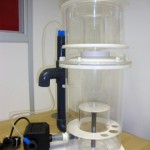 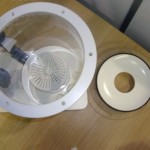 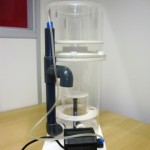 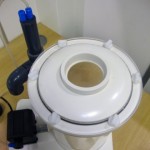