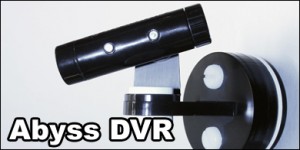 Planctonite, a rather unique aquarium equipment supplier, has released a very interesting new piece of videography equipment for our aquariums. Called the Abyss DVR, this piece of equipment is an autonomous video recording device that allows you to record underwater video of your aquarium. It attaches to the side of your aquarium via magnetic support and can be easily reposititioned to record video from various angles. The Abyss has 4.0GB of internal storage and the battery can last up to 2 hours. 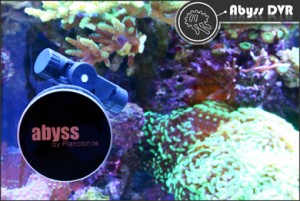 To operate the Abyss, simply position it in the aquarium, press the record button and it will begin recording the footage in the internal memory. After the memory is full, the battery runs out, or you’ve gotten enough footage, removed the camera and attach it to your computer. You probably want to dry the camera first, unless of cours your computer is water proof too. Connection between the Abyss and your computer is accomplished by a mini USB 2.0 connector (cable included). 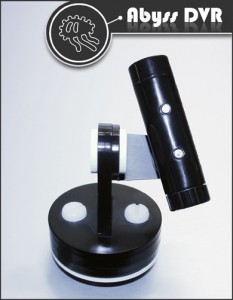 Another cool feature of the Abyss is it’s mobility. Thanks to a few included accesories, you can also attach this neat little video recorder to a diving mask and record your trips. The Abyss DVR is water-resistant up to 10 meters.