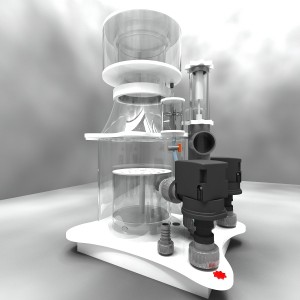 There has been a lot of hype surrounding a new line of protein skimmers from Skimz, an aquarium products manufacturer out of Singapore. Their new Skimz Monster E-Series line of skimmers looks very promising. It will come in both internal and external models and will feature bubble diffusing plates, a conical transition from the body to the skimmer neck, air silencers, and air intake adjusters. These new skimmers haven’t been released yet, but they will be making their debut at the Interzoo aquarium expo apparently. For model information, please see below. 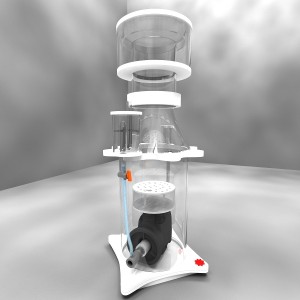