Trending
You are at:Home»Aquarium Events»House of Fins SPLASH Event with Pictures 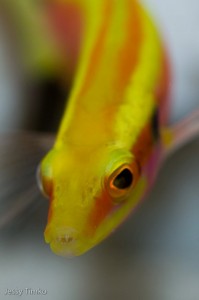 See below for several more pictures of the event. 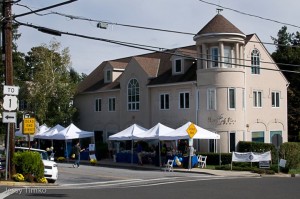 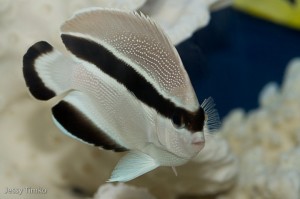 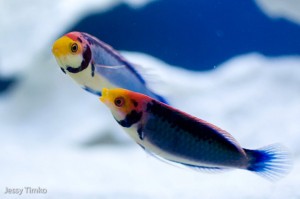 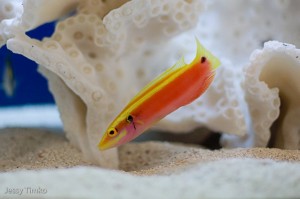 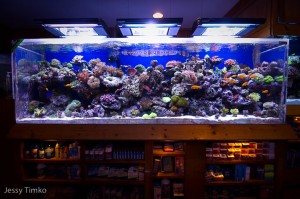 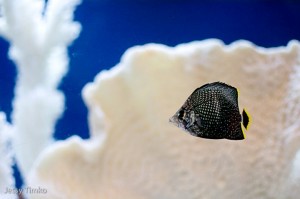