Trending
You are at:Home»Aquarium Equipment»Pictures of the Precision Marine Mach 2 in Action 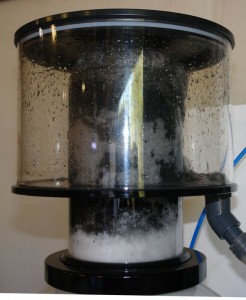 Last week we introduced the new Mach 1 and Mach 2 protein skimmers from Precision Marine. Well PM has released a handful of pictures showing the Mach 2 in action, and the skimmate being produced by this skimmer looks very nasty. Of course, this could be influenced by a lot of different things, but given PM’s reputation, along with the consistency of the bubbles in the body and the thick head of foam, we’re sure this skimmer is a performer.

Continue reading below for more pictures of the Mach 2 in action and something peculiar we found with the lid on the collection cup. 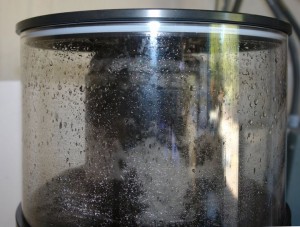 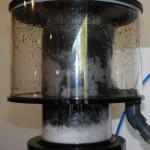 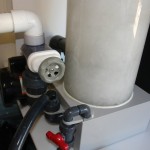 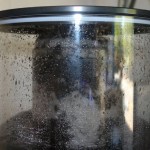 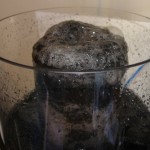