Trending
You are at:Home»Aquarium Livestock»ORA Breeds Its 85th Species, the Variegated Sea Urchin 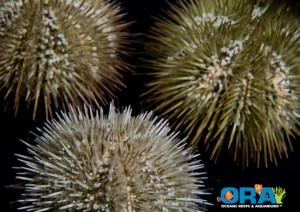 ORA announced yesterday on their blog that they have successfully bred their 85th species. This milestone comes in part with their success with the Variegated Sea Urchin (Lytechinus variegates). On the last day of 2010, a small number of these urchins started spawning in the ORA greenhouse. Out of curiosity, employees collected the eggs and mixed them with sperm to see what they could accomplish. The eggs and sperm were then put in a temperature controlled setup with slight aeration for a few days and observed. The urchin larva were then placed into a larva rearing tank, along with diatomaceous microalgae for the Pluteus to eat. And within a few weeks, ORA had juvenile sea urchins. They are hoping to eventually add the urchins to their captive bred algae grazer list to sell to local fish stores, but because their growth rate is still undetermined, who knows exactly when they will be available.

On a side note, these urchins have been successfully aquacultured in the past. In the 1960’s, scientists were cultivating them in laboratories. Additionally, the broodstock urchins that ORA received were actually F1 aquacultured urchins, making the resulting ORA captive bred urchins F2. To put it more simply, someone else had bred these urchins and sent their offspring to ORA, who then got their urchins to breed successfully. 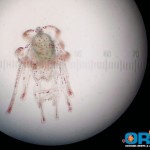 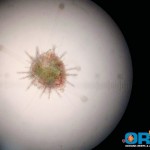 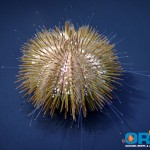 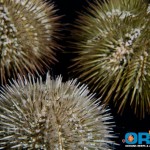 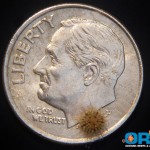 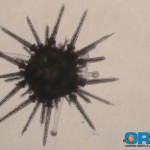