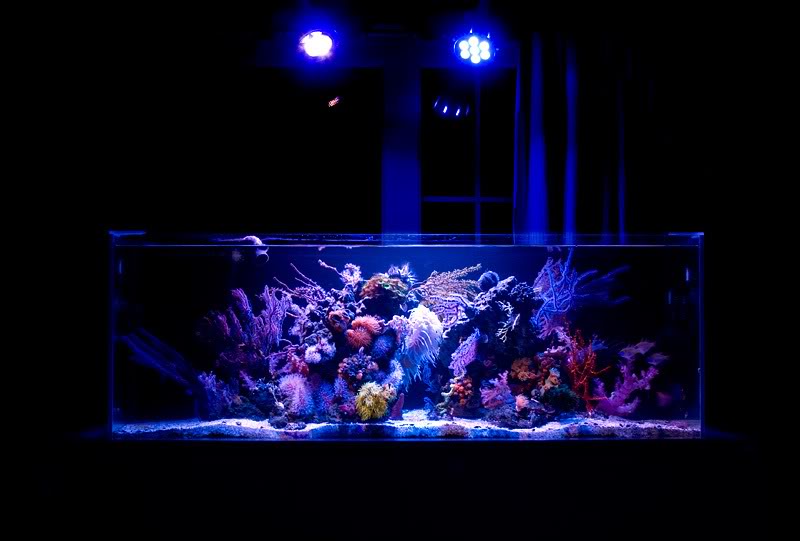 While doing my daily lurking around Reef2Reef, I stumbled across this amazing reef tank full of non-photosynthetic (NPS) corals from “reefervet”. The tank is part of a system totaling around 155-gallons, but it has a bioload that exceeds that of a 1000-gallon system! The reason for the huge bioload isn’t so much because the aquarium is stocked to the brim with gorgeous non-photosynthetic corals, but that the corals need to be fed countless times per day with a ton of food. After all, they don’t derive nutrition from sunlight like most corals. This reef has been running for around 3 years according to its owner.

All in all, there are three aquariums connected to the system via a common sump. At the heart of this system’s filtration is an ATB Medium cone skimmer, which is an absolute beast of a skimmer, as well as an ozone reactor and ATB media reactor. A pair of ATB Flowstar pumps do all of the water moving from tank to tank. Redirecting back to the intense feeding regimen, this tank is constantly being fed a mixture of foods with the use of peristaltic dosing pumps.

NPS reef aquariums aren’t exactly new in the reef aquarium hobby, nor are all the stunning corals. Gorgonians, Dendronepthyas, and other non-photosynthetic beauties have actually been around for years, but most hobbyists had little success with them. The reason these corals are so difficult is they need to be fed, constantly. NPS corals use little to no photosynthesis and must make up for it somehow. This, of course, requires a great deal of dedication on the part of the reef keeper, and until recently, most people didn’t realize this…or at the very least the extent of this dedication. Fortunately, advances in NPS coral husbandry and feeding techniques have allowed stunning tanks like the one shown here to exist. 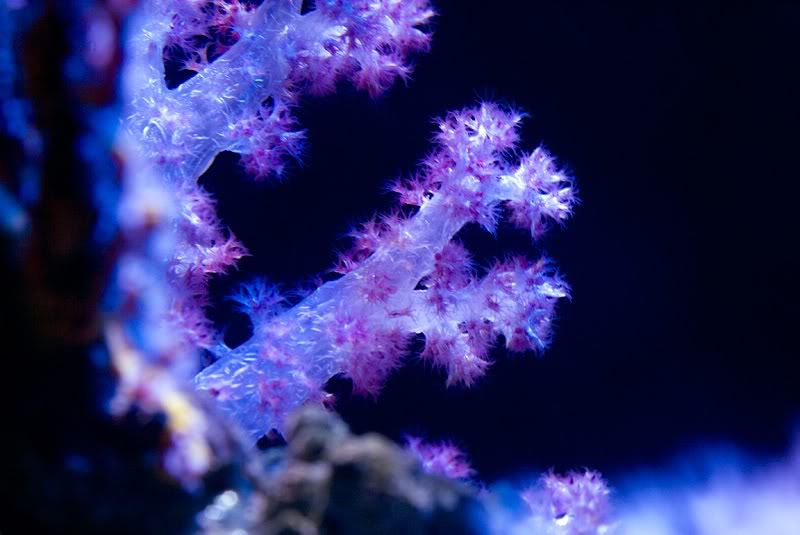 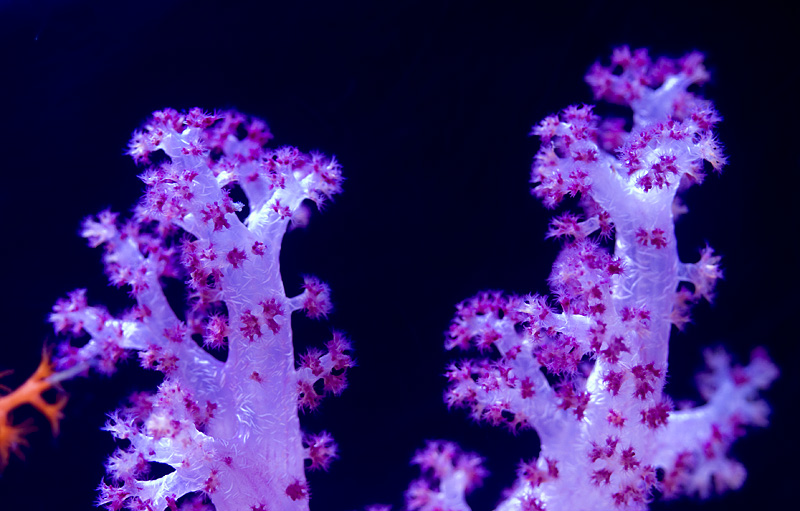 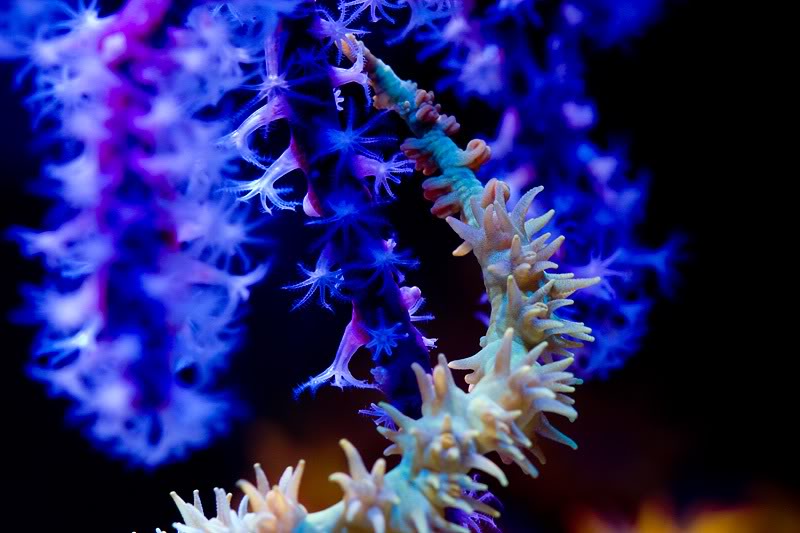 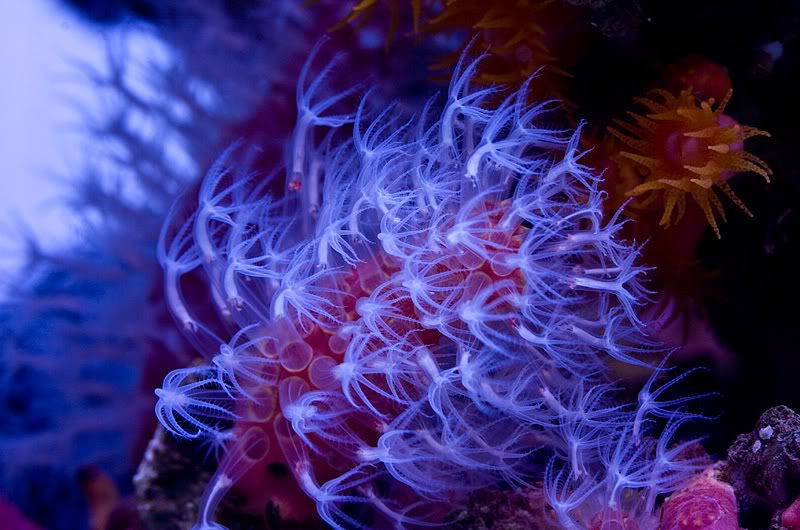 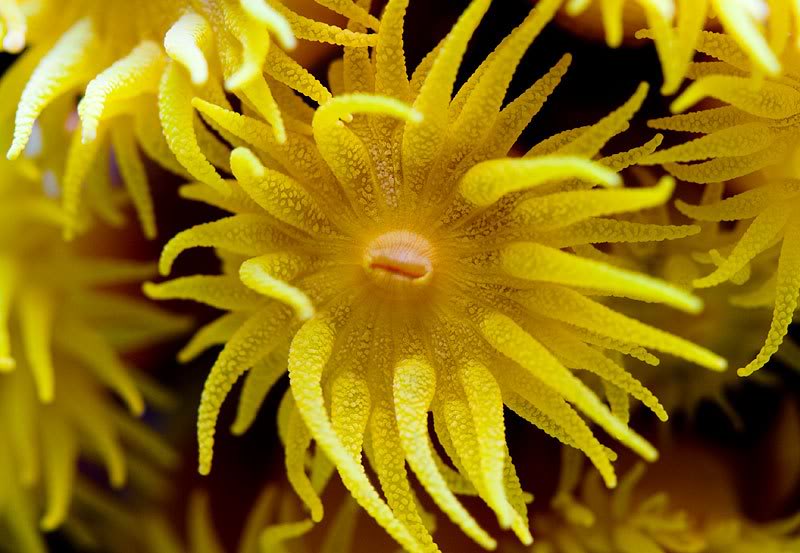