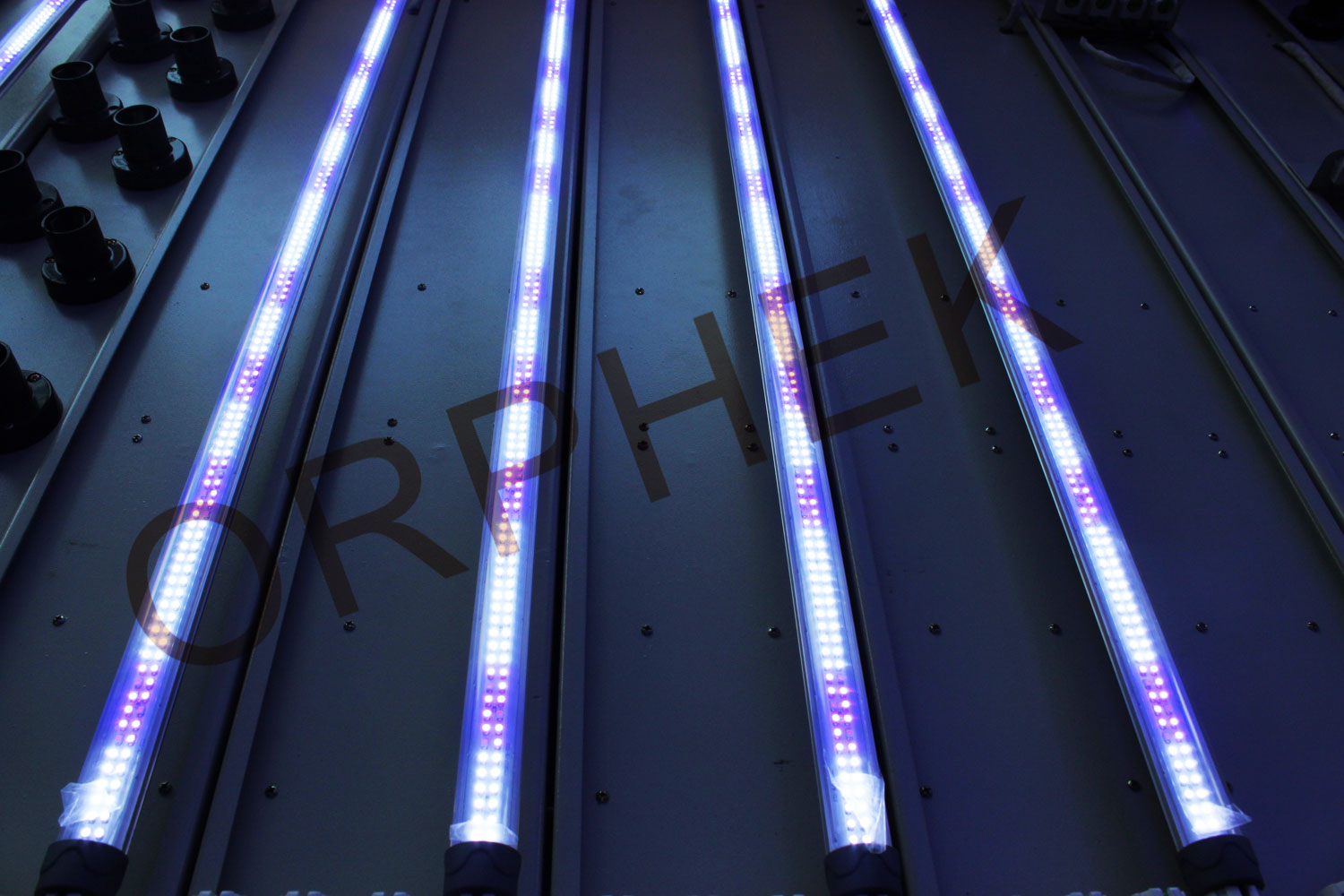 Orphek announced over the weekend a new product that has been added to their ever growing lineup, and they’ve sent us plenty of images of these new lamps while in their quality assurance testing phase. The new light is actually a T8 form factor tube that is absolutely packed with their second generation Power LEDs. The tubes will be available in 24″, 36″, and 48″ lenghts, with light output at 500 lumens per foot. This output is 100 lumens per foot more than traditional fluorescent bulbs. And the best news of all, these T8 tubes will fit into your existing T5HO light fixture or DIY setups with the help of an adapter, which is included. The LED tubes don’t require any additional power source, utilizing the juice from your T5HO fixture instead. The last major feature to these new lamps is they include the new ultra violet diodes that Orphek has been putting into their fixtures as of late, and they really make the colors pop. 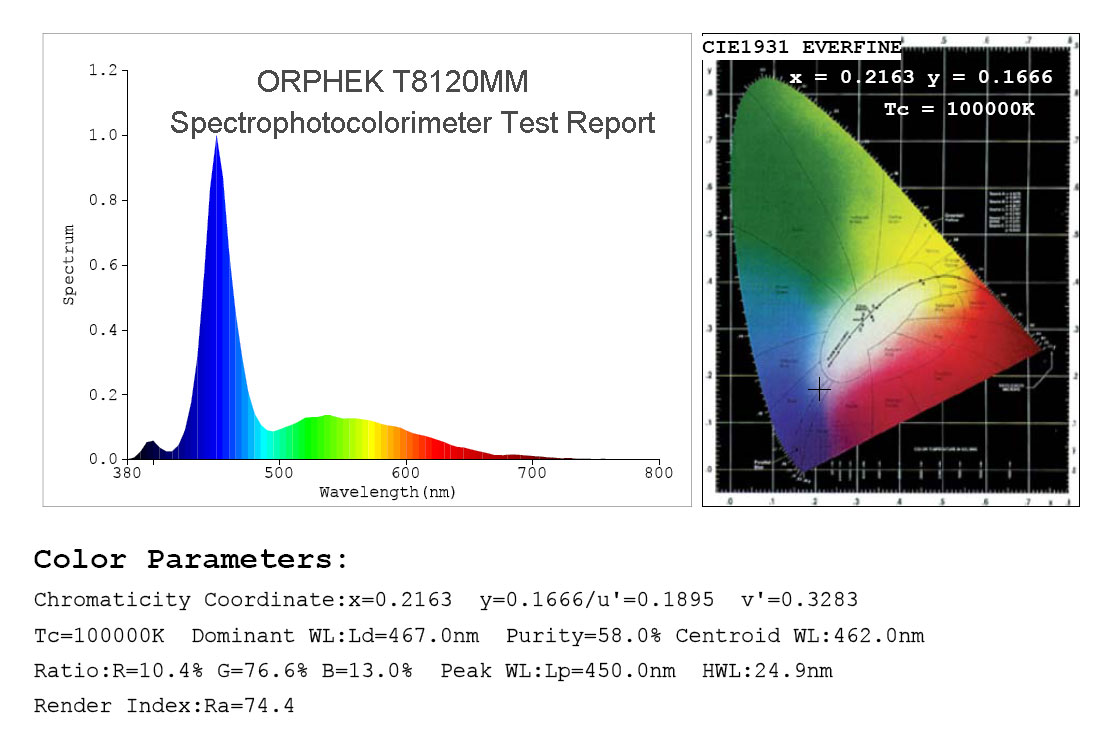 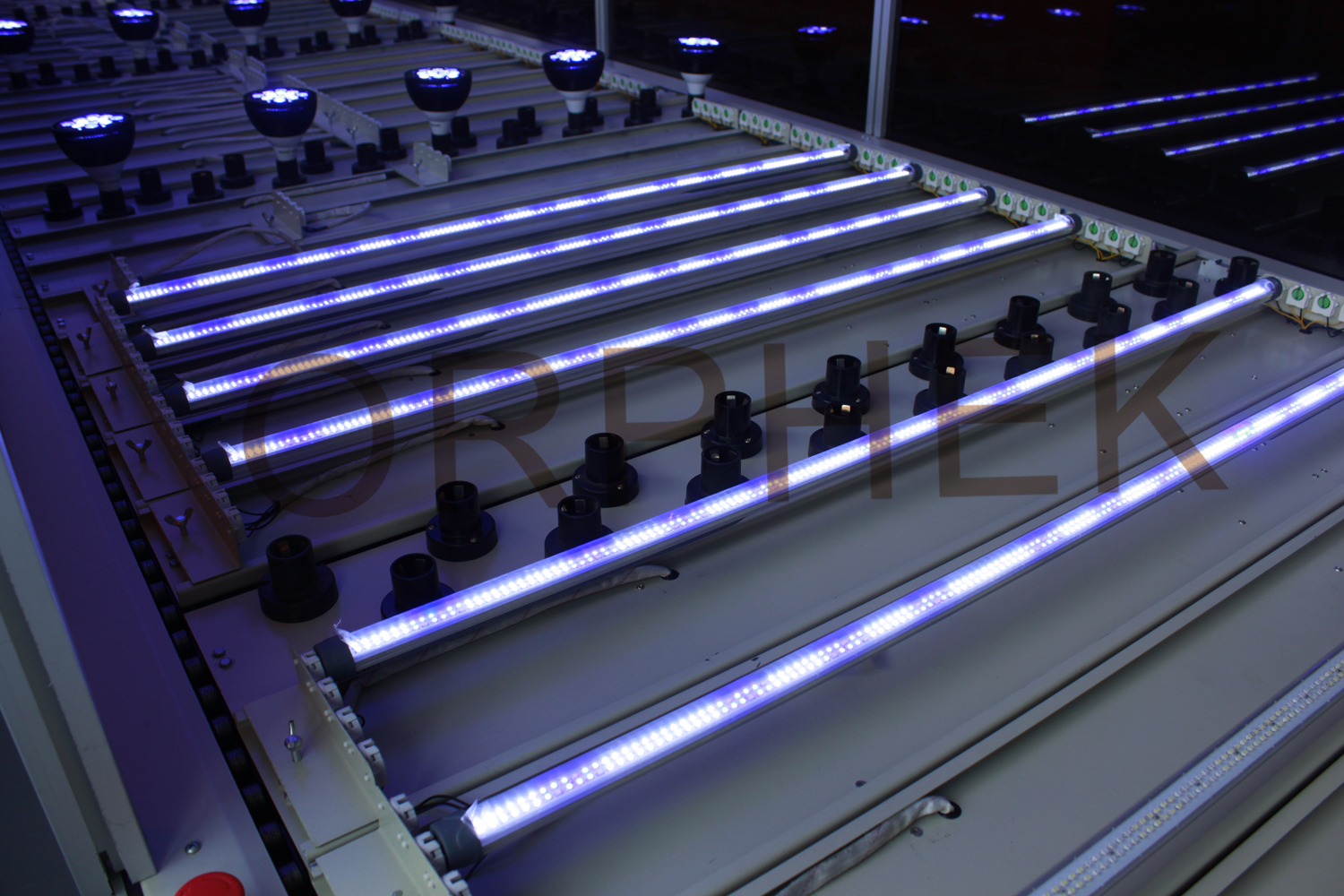