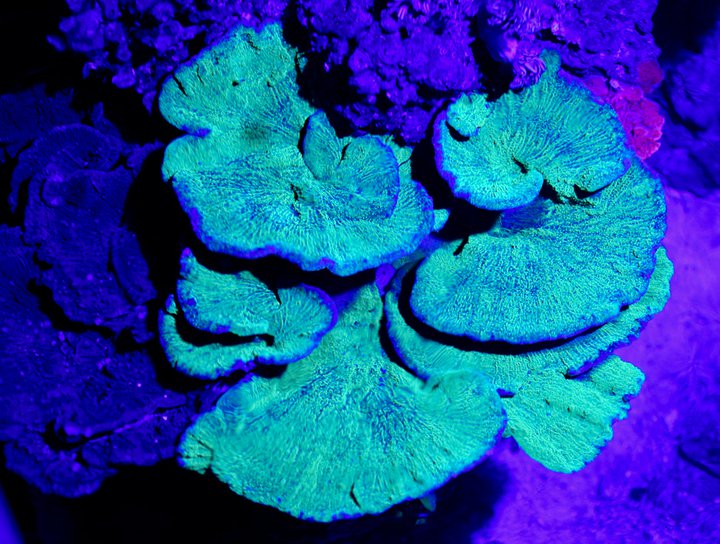 The crew over at Captive Aquatic Ecosystems, an aquarium installation and maintenance company that services the greater Houston area, recently shared with us their re-installation of a set of six Ecoxotic 100w elliptical Photon Cannons over a customer’s tank. The previous install had the LED-based pendants sitting way too close to the water, and it gave the tank a weird look, for lack of a better descriptor. The pendents were roughly 6″ off the water’s surface and there were distinct color patterns in the water. To fix this, the lights were removed from the canopy and installed in the ceiling. This allowed the light being emitted from all six pendants to be spread more evenly, blending the colors and giving the aquarium a much nicer look.

More info and images after the page break.

Ecoxotic was so impressed by this display of light blending, that they even wrote about it on their site. They elaborate by saying the recommended distance the pendants should be hung above an aquarium is 16-18″. Even though LEDs don’t emit a ton of heat like other light sources, mounting the lights high off the tank is important in keeping air flowing over the heatsinks for maximum pendant efficiency. The re-install isn’t quite done yet, as installers will be hiding the wires and putting crown molding around the area where the pendants are mounted. 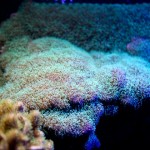 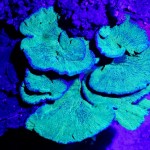 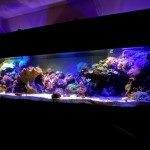 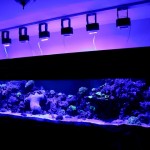 Thanks Ben for sharing this with us!