Trending
You are at:Home»Aquarium Livestock»Get Your Earl’s Fairy Wrasse While They’re Still Here 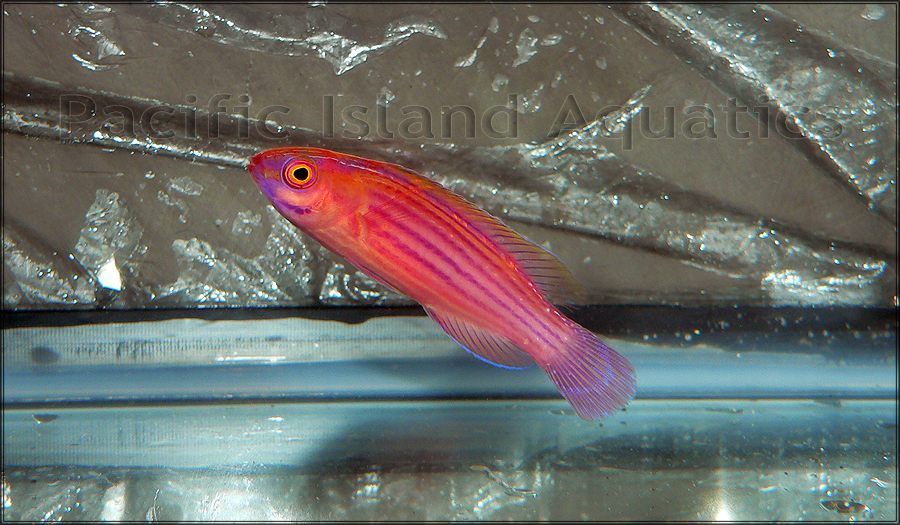 The stunning Earl’s Fairy Wrasse (Cirrhilabrus earlei) is a very rare species of wrasse that has been wowing reef hobbyists as of late. Despite their rarity, a select few aquarium owners have gotten their hands on these fish, along with a very short list of retailers. One of these fish retailers, Pacific Island Aquatics, has a pair of male Earl’s wrasse, and they have been getting all sorts of offers for these fish from hobbyists and retailers from different parts of the globe. But it seems Pacific Island Aquatics wants to keep these fish in the states to some extent, as they are making one last ditch effort (with price discounts) to get them into the aquariums of hobbyists. Unfortunately, today is the last day to purchase these fish from their site.  If the fish are not sold by tonight, they will get shipped off to Hong Kong. Whether the purchaser in Hong Kong is an individual or a company is unknown at this point, but they will no longer be available to the US market.

More information and images after the page break.

A little about these fish according to Pacific Island Imports. These fish have been at their facility since May 28th. They are actively eating pellets, mysis shrimp, and even flake food. The Earl’s wrasse have a 14-day guarantee, which is comforting given their $1000+ price tag per fish. And just in case  you were wondering, or considering buying both, one of the fish is a 3″ male, while the other is a 2.5″ sub-male. 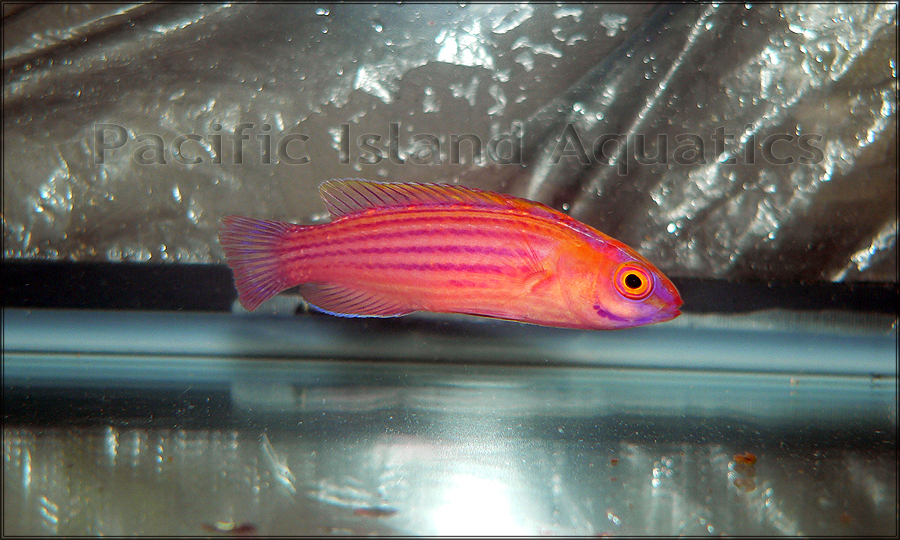