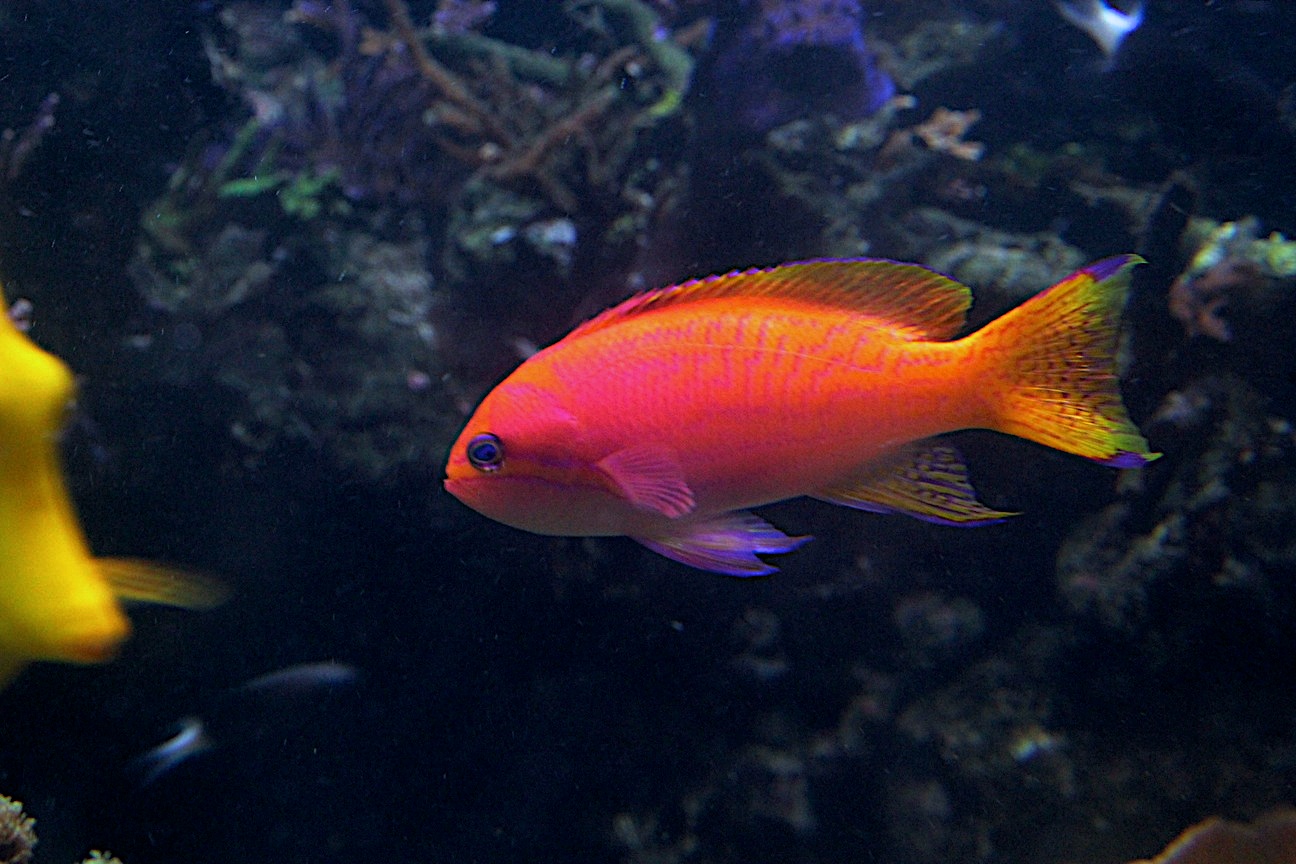 The San Francisco Animal Control and Welfare Commission has recently proposed a bill that would put a ban on tropical fish and renew a previously shot down ban on other pets like puppies, kittens and rodents. The ban is meant to stop impulse buys of animals that people can’t take care of, or lose interest in, and hopefully prevent animal shelters from filling up with unwanted pets. Tropical fish are a new addition to the list this year, and were added to the ban because of perceived inhumane suffering and negative impacts of reef ecosystems from which the fish were caught.

Obviously, the ban has pet store owners outraged, as it would directly lead to the demise of their business. Additionally, the ban would cripple any sort of aquarium communities in the city. And being in California, the city is crawling with aquarium hobbyists of both the freshwater and saltwater persuasions.

While we support the curtailing of impulse buys, in general, we feel there are far better ways of doing so. Don’t place an outright ban on the purchasing of these fish by both inexperienced and advanced aquarium keepers alike. Instead, try to educate the masses or pursued them to not purchase the animals through some sort of publicity campaign. Denying a pet owner from owning pets is outright wrong. Thankfully, the proposed ban will probably not be passed into law (rather city ordinance), as it has very little support.

What I don’t understand about all of these “tear down the aquarium industry” stories is why isn’t aquacultured livestock ever mentioned? They all keep saying that the industry is raping and pillaging wild reefs, but they never say anything about how the industry is restoring coral populations and promoting conservation. Obviously my questions are rhetorical, as the organizations promoting these idiotic laws and bills have a vested interest in seeing the industry fall. But do other people in the general public not see or understand what positive things the industry is doing on a daily basis? Perhaps we need to be more vocal.

Original story about the proposed ban can be read on Fox News.