Trending
You are at:Home»Aquarium Equipment»The New GHL Web Interface for the ProfiLux 3 Controller 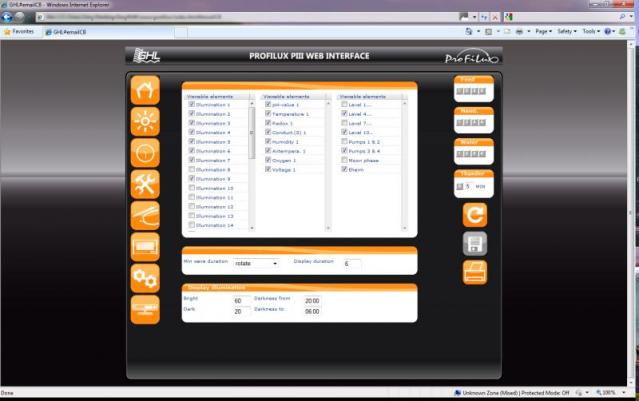 GHL has recently revealed screenshots of their new web interface designed specifically for their robust ProfiLux 3 aquarium controllers. The interface has been in development for over a year, and has an expected release date sometime later this month or next. This projected date is assuming no major issues with the software or feedback from beta testers, which are still playing with the new software.

While the screenshots provided by GHL are pretty fuzzy and lack any specific detail, they do reveal multiple pages with graphs, controller readout information, and adjustable settings. The GHL ProfiLux web interface is best used with Mozilla Firefox, which comes as no real surprise since it’s one of the most popular web browsers available, and there appears to be a mobile version of the browser as well. The software was apparently built with the iPhone in mind, and other popular mobile platforms will likely be supported in the future, or at least that’s our assumption.

And finally, the best feature of all…the price. The new GHL ProfiLux 3 web interface will be 100% free according to GHL distributors. Several more images after the page break. 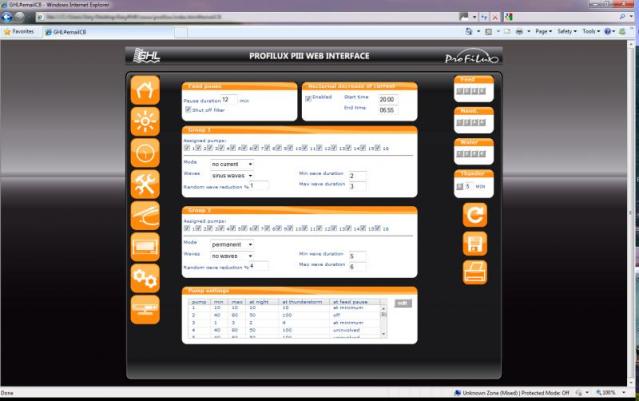 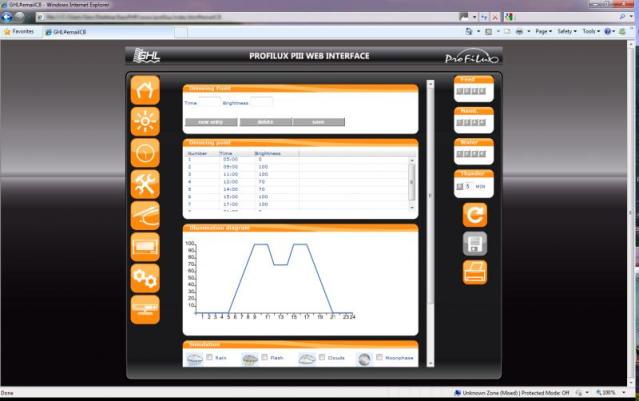 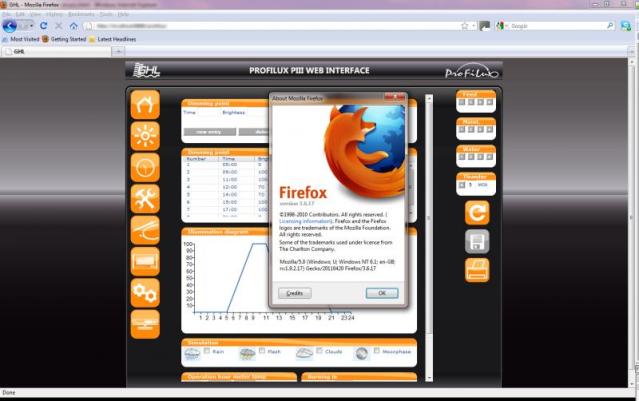 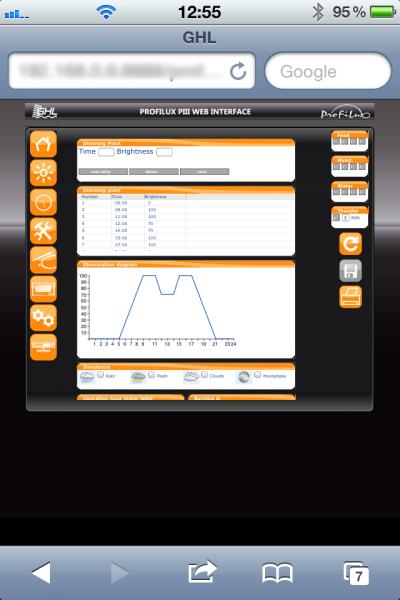