Over the weekend we got the chance to play with the Two Little Fishies Algae Magnet, a fairly new product from Julian Sprung’s aquarium equipment company. Usually, algae clips are nothing to write home about. They are boring, often distract from the view, serve only to feed hungry fish, and their constantly failing suction cups are a pain to deal with. Fortunately for algae grazing fish owners, Two Little Fishies came up with the perfect solution, a magnet mounted algae clip. The TLF Algae Magnet uses a powerful magnet wrapped in plastic and foam to attach to the side of an aquarium. It can be supplied with fresh algae and relocated throughout the tank without getting your hands wet and without getting frustrated because the suction cup either won’t let go or can’t stay attached. The clip itself pivots on the magnet, gently swaying in the current and enticing fish to “come and get it”. And when fish attack, the clip doesn’t just fall off off the wall and get blown around all over your corals like other cheap clips on the market. Instead, it holds strong and keeps the food out in the open. 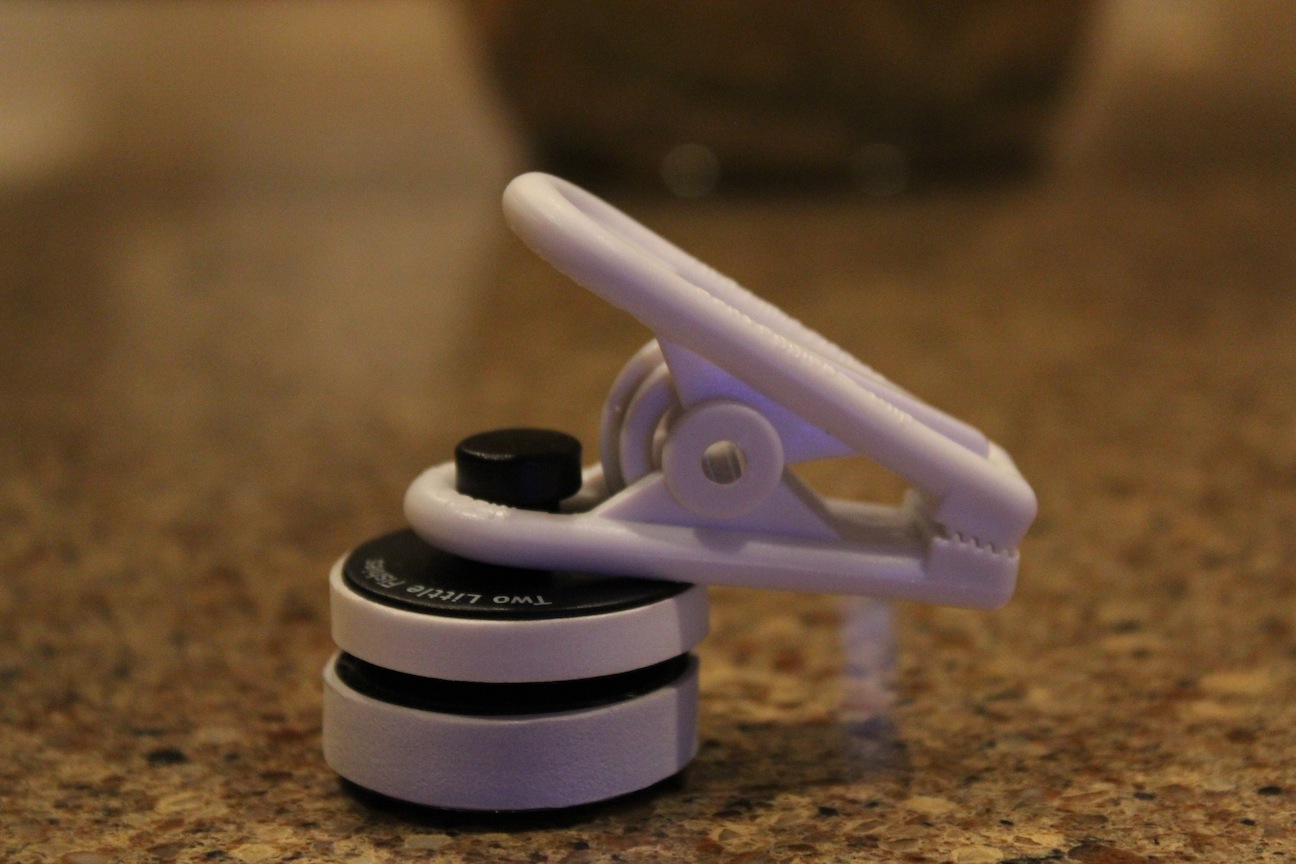 When we first got the Algae Magnet, we had no idea just how impressive it would be. After all, it’s just an algae holder. It’s not a fancy new skimmer or set of LEDs. It won’t help clean your aquarium, but it will actually contribute to making it dirtier. All it does is hold algae, but this clip does it perfectly where all others have failed miserably. The price for a nifty little reef accessory like this is around $15. Some may think it’s a little steep for an algae clip, but it’s actually quite cheap if you think about how many suction cup mounted algae clips you’ll throw away out of sheer frustration from having them constantly fail. 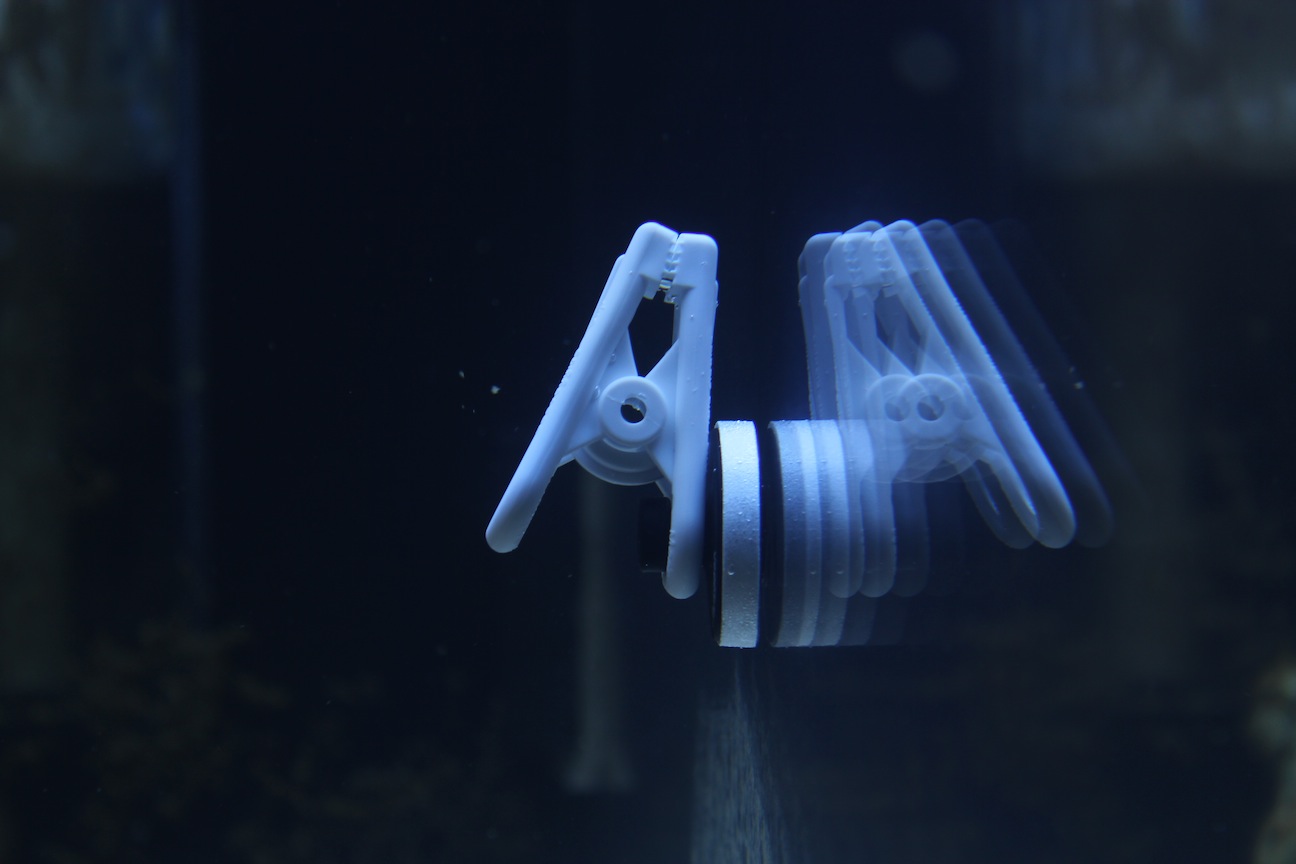 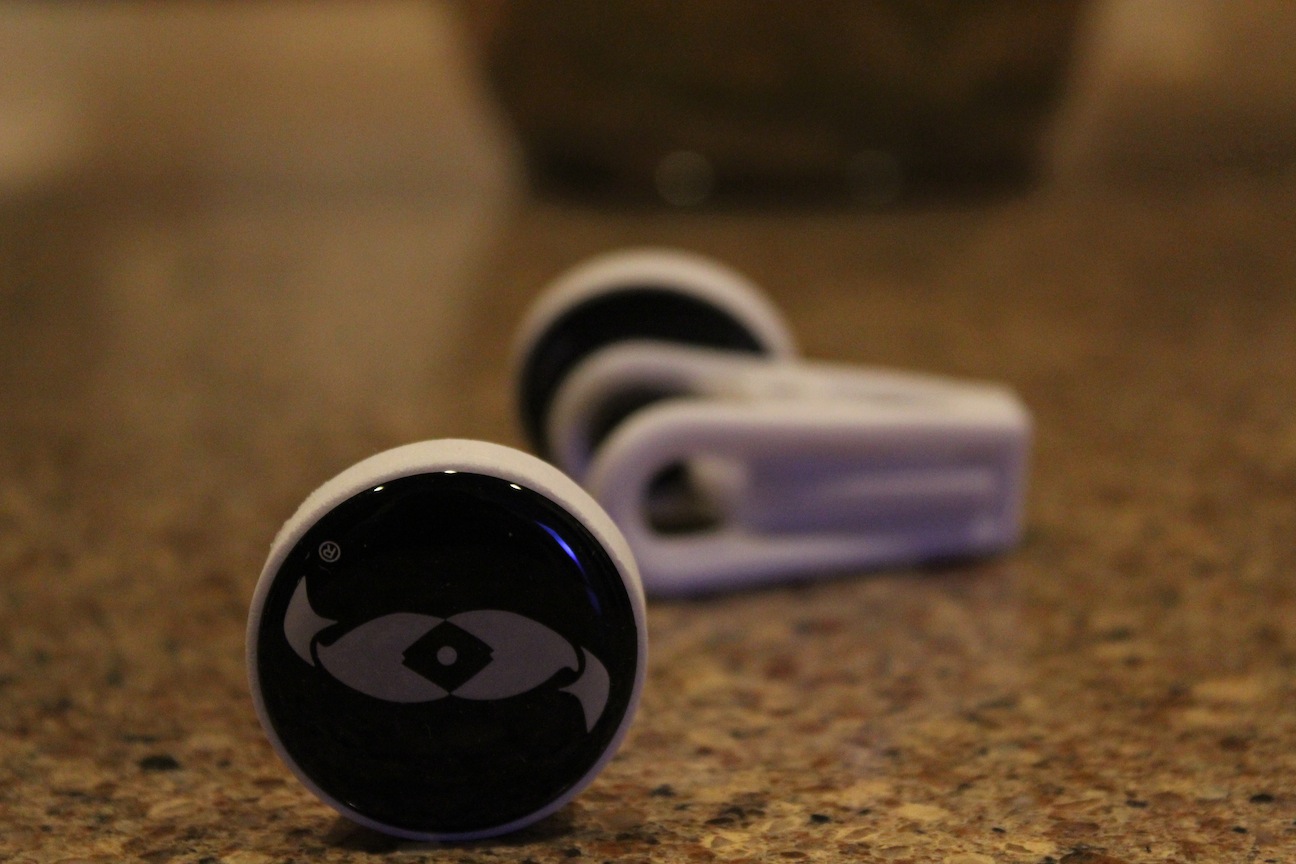