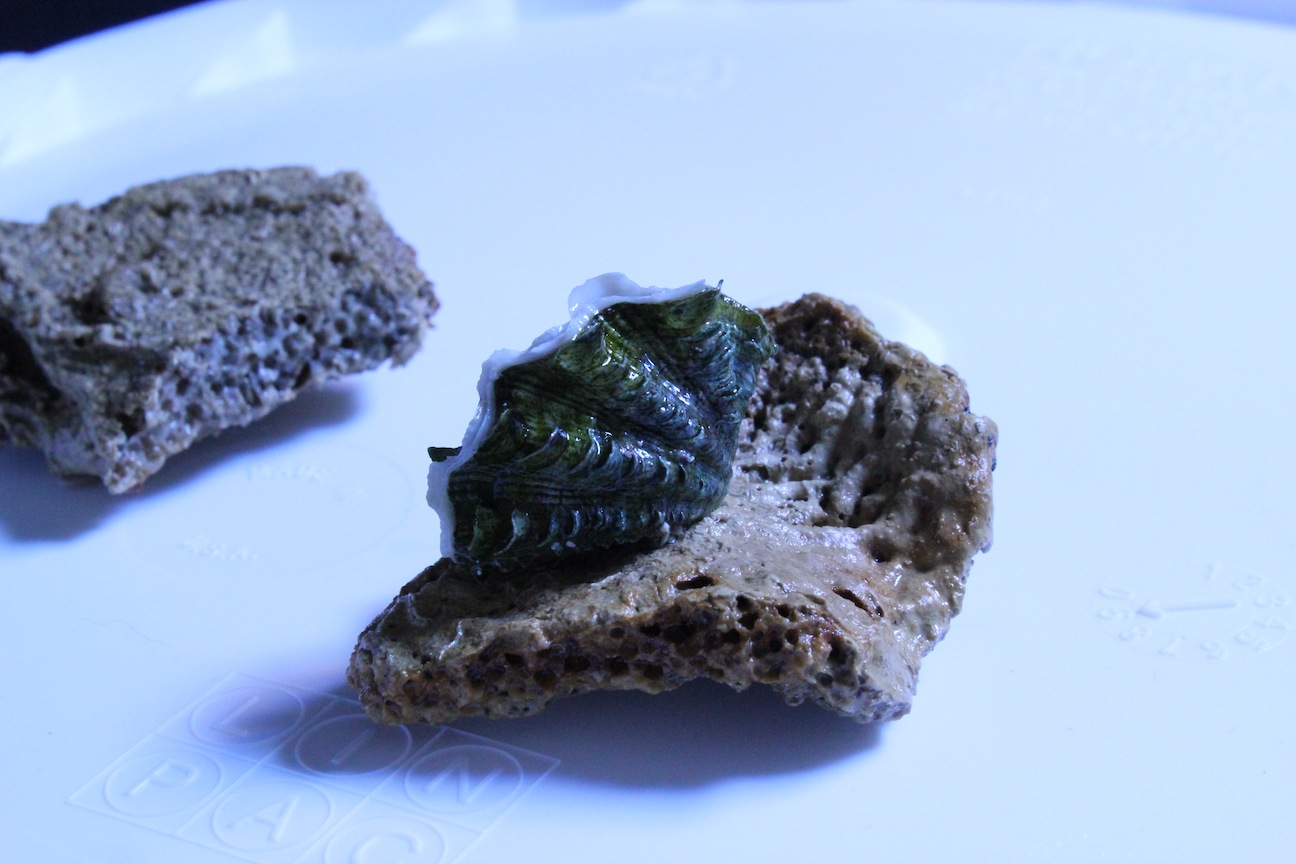 Tridacna clams are commonly available in the aquarium hobby in six different species. Some of these clams live their entire lives in the sand, while others on the hard calcium substrates of the reef. The Tridacna gigas, T. squamosa, and T. derasa are all sand dwellers, and all have small byssal openings because of this. They do not rely on their feet or byssal threads to hold secure them to a particular surface, favoring instead to use their shear size. The T. maxima and T. crocea, on the other hand, can both be found living on hard surfaces, and often secrete enzymes out of their large byssal opening in order to burrow into the rock. This protects them from predators and pests, and also helps keep them from being blow around the reef. 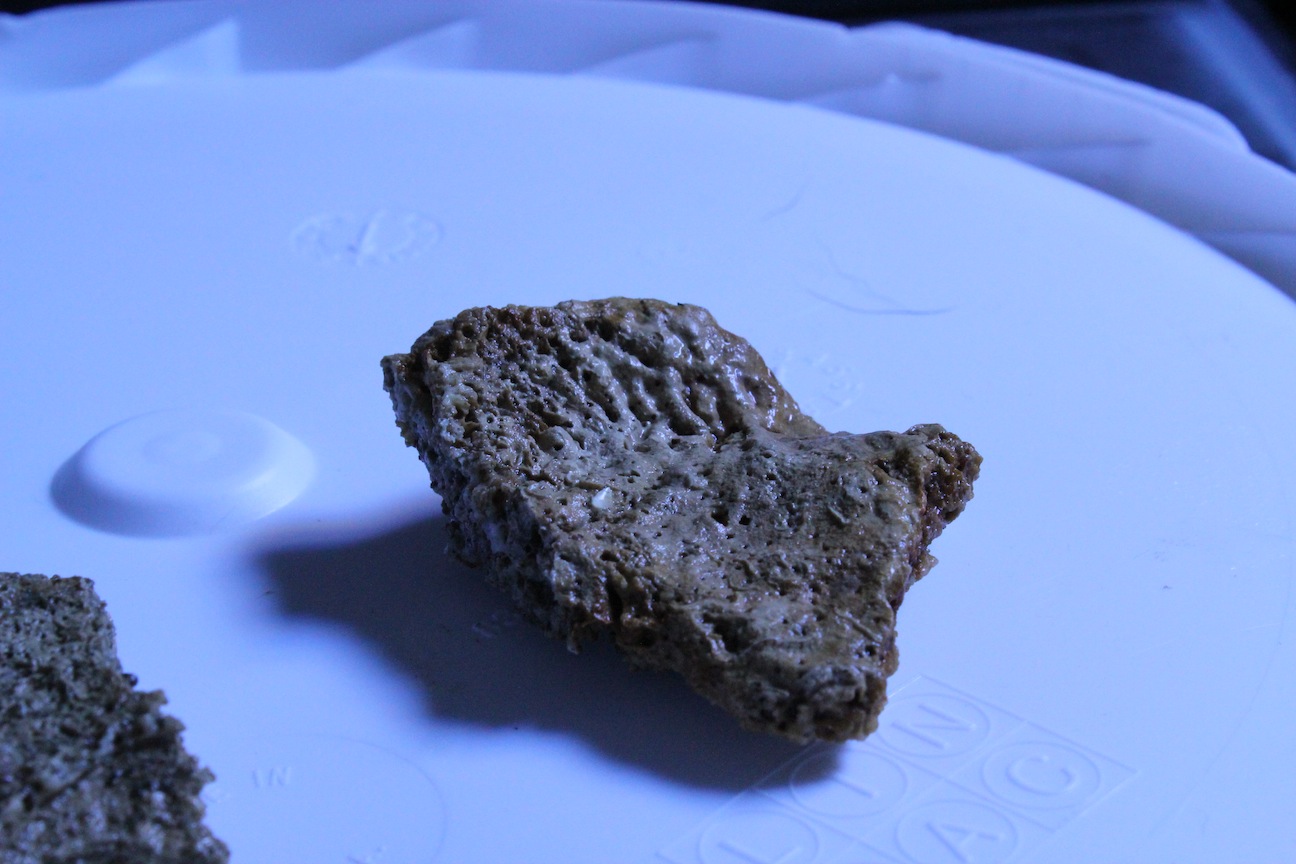 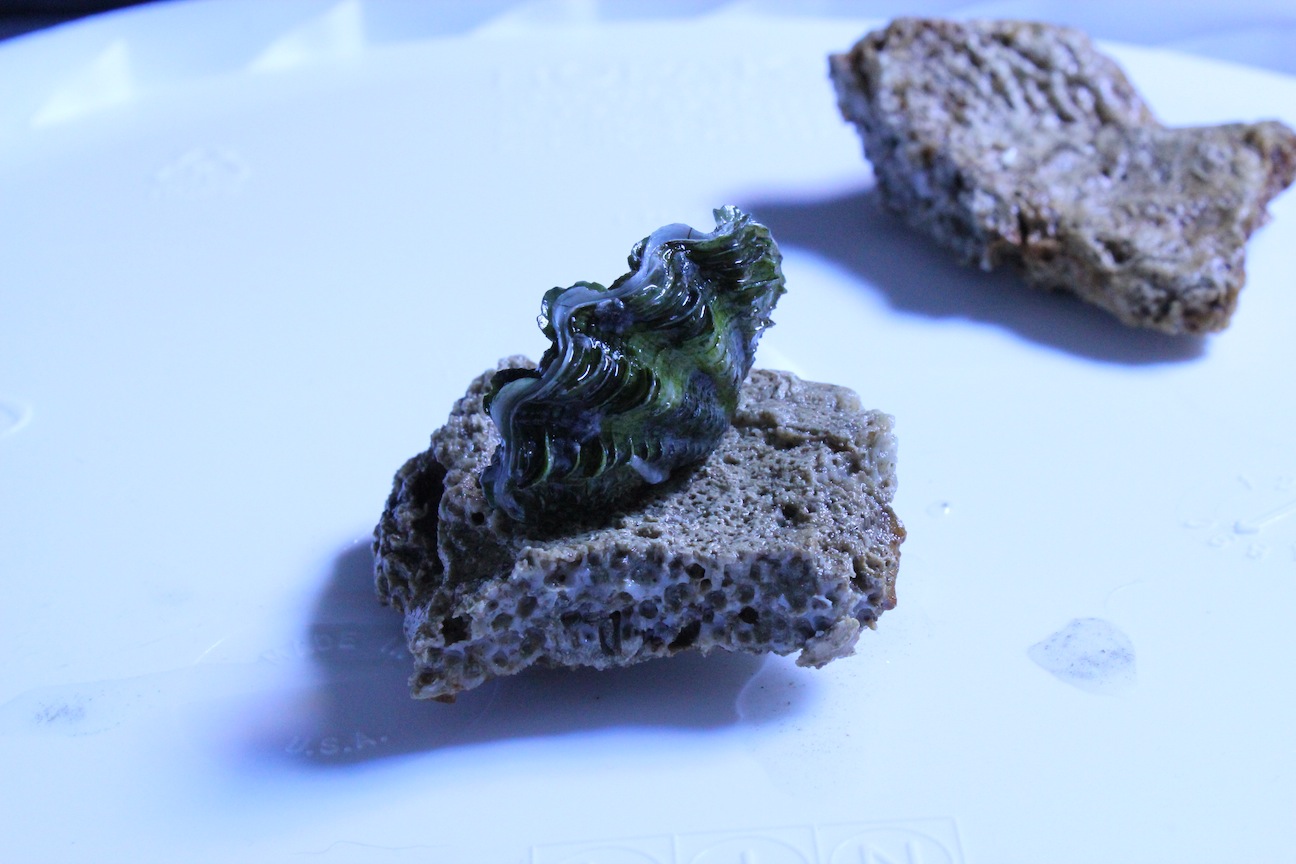 Despite the type of different substrates clams are found on in the reef, most hobbyists ignore these and choose to sit their clams in the sand. It’s very common to find both T. maxima and T. crocea down in the sand, or one of the other larger clam species up on the rocks somewhere. We all know real estate on the rockwork in our reef aquariums can be scarce, especially if the tank is well established. Fortunately, there’s a quick and easy solution to this, well at least for the smaller rock dwelling clams that are placed in the sand. Simply take a small piece of flat live rock and bury it under the sand. Then, place the clam on top of the rock. The clam will eventually dig into the sand and find the hard piece of rock. It will also attach to the rock after a short while, remaining there until you decided to move it or conditions in the reef cause the clam to move on its own.

Another added benefit to using these rocks is sort of a modularity with the clam. You can place the clam and rock wherever you want in your aquarium. If you decided to sell the clam, upgrade to a new tank, or remodel your aquarium, just pick the clam up and move it. No need to pry the clam off of existing rocks or the bottom glass in the tank. 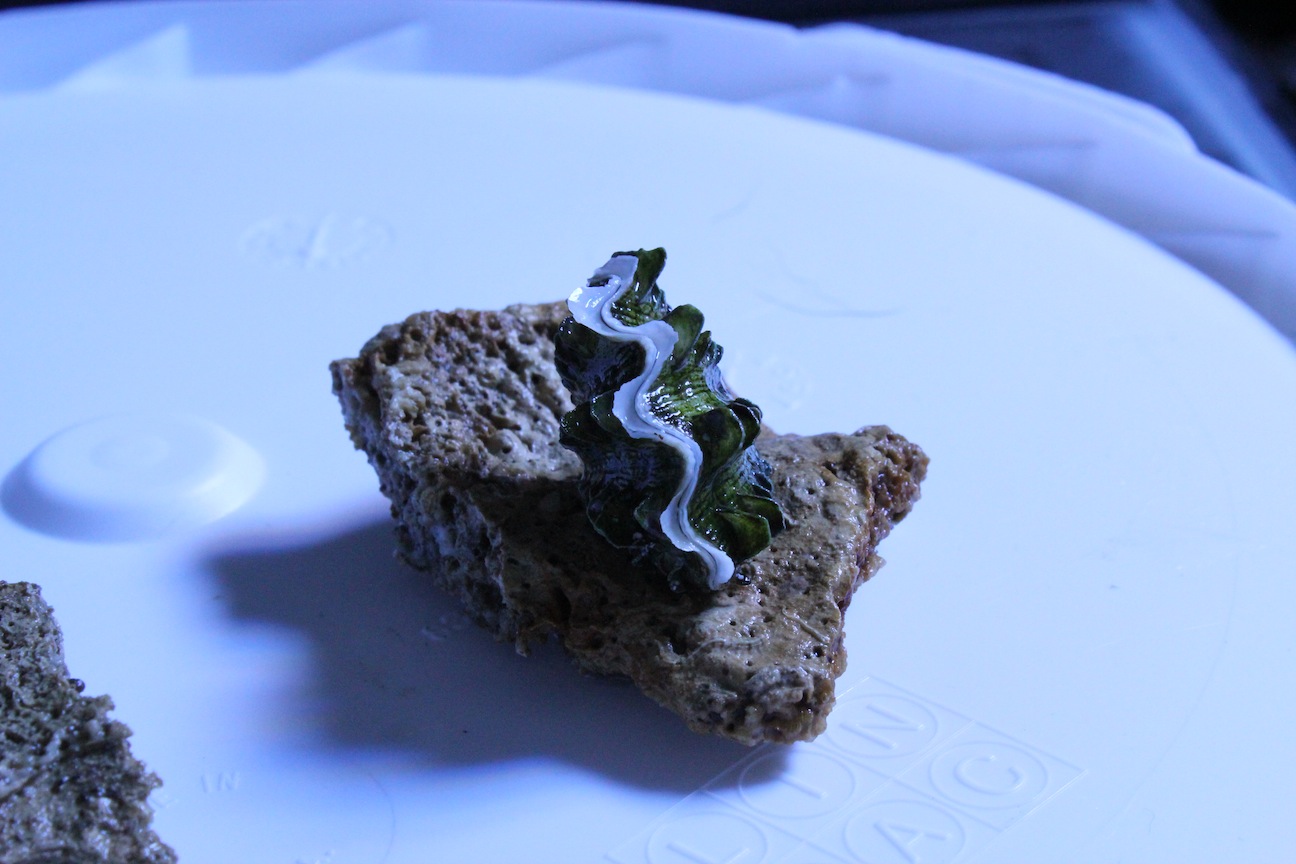 And the final product, a T. maxima clam on a flat piece of live rock in the aquarium. 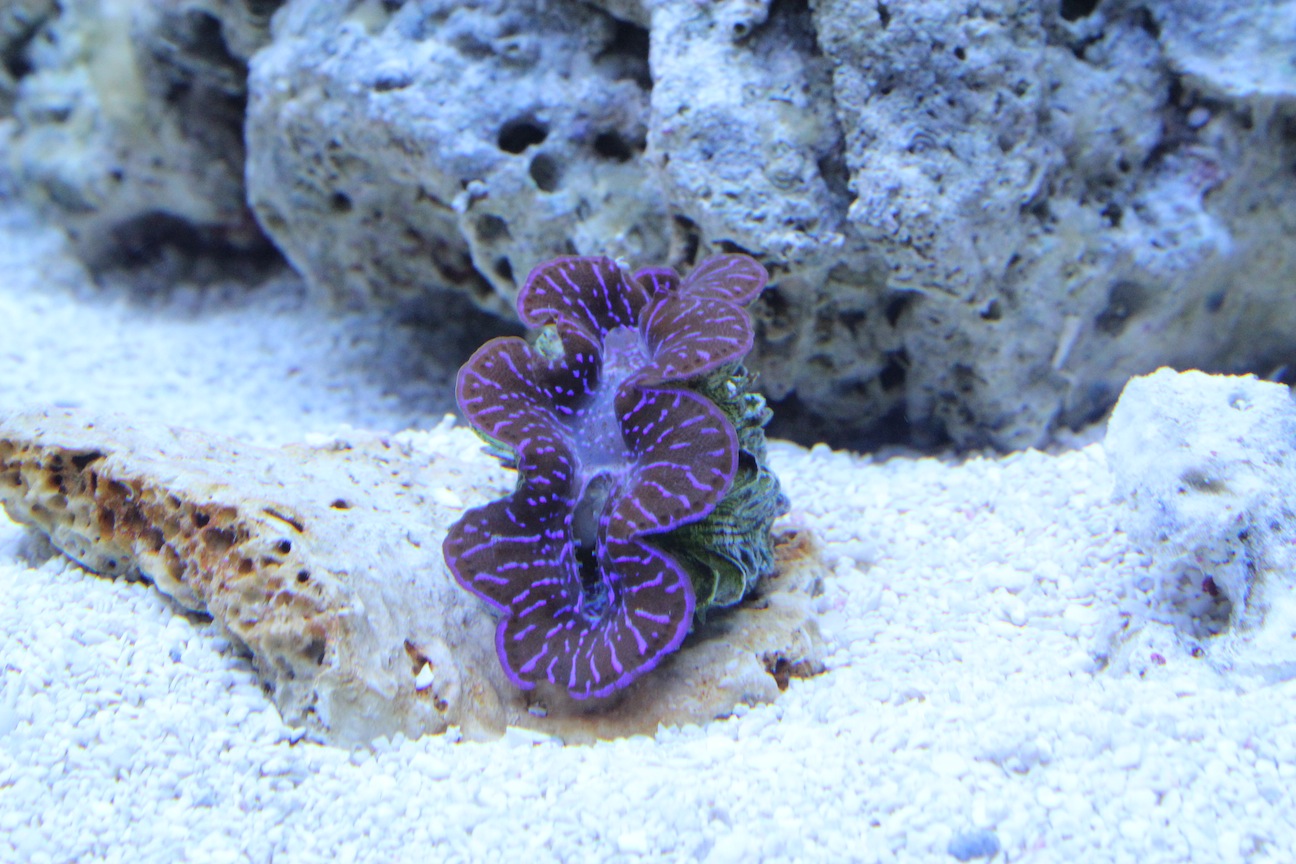