Trending
You are at:Home»Aquarium Livestock»Growth Sequence of the ORA Red Planet Acro 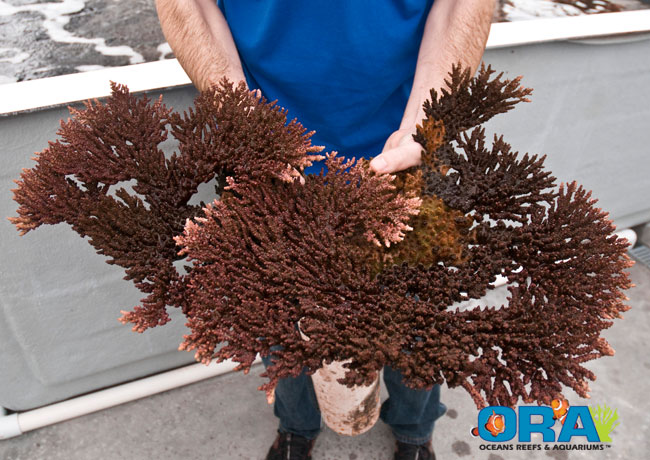 Ever wonder what a full grown ORA frag would look like? Well, ORA released a series of growth shots on their blog yesterday detailing the plating growth that their Red Planet Acro takes on as it matures. ORA first acquired this coral in May of 2006, with the first photograph below being from September of that same year. The coral currently resides in one of their large greenhouse aquariums, where it has been allowed to grow out naturally. This massive Red Planet colony is one of the largest colonies in ORA’s possession and one of the largest we’ve seen in captivity, but the coral aquaculture gurus have run into accidental breakages and few areas that died off from being shaded by upper layers of the coral throughout the years.

See the chronological growth sequence below. The first picture was taken September 2006 and the last was taken in July of this year. In the roughly 5-year time frame, the coral has grown from a small mini colony to being almost three feet across! 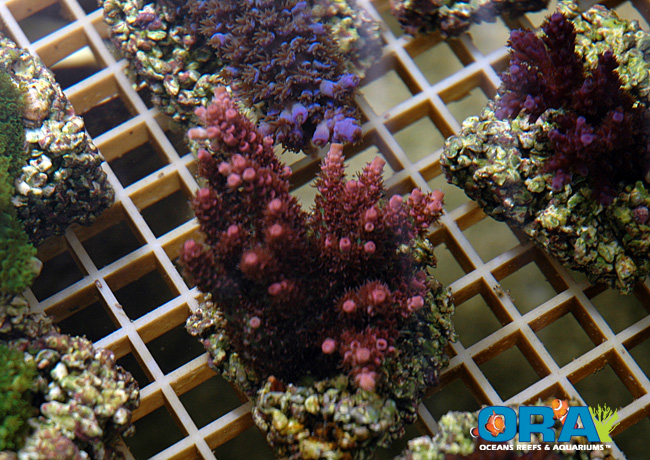 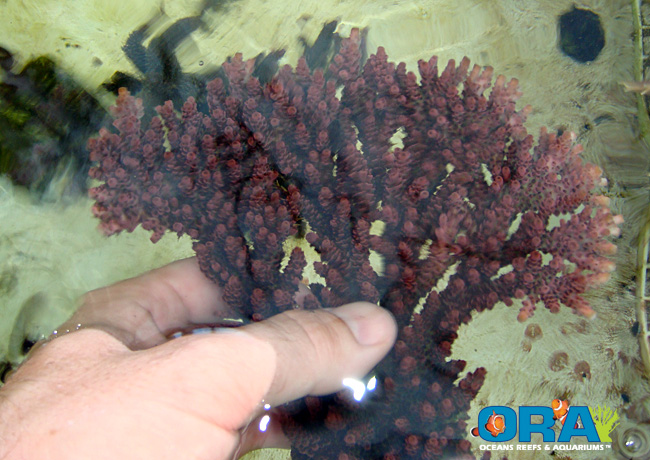 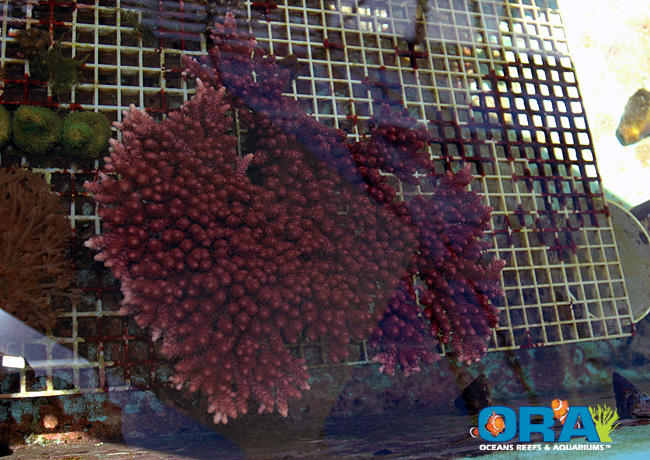 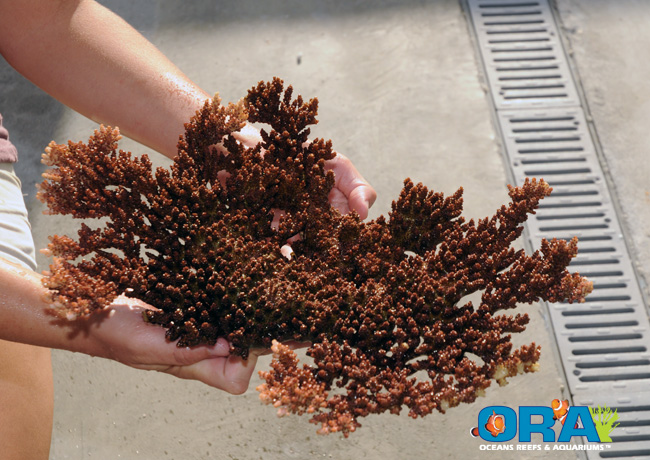 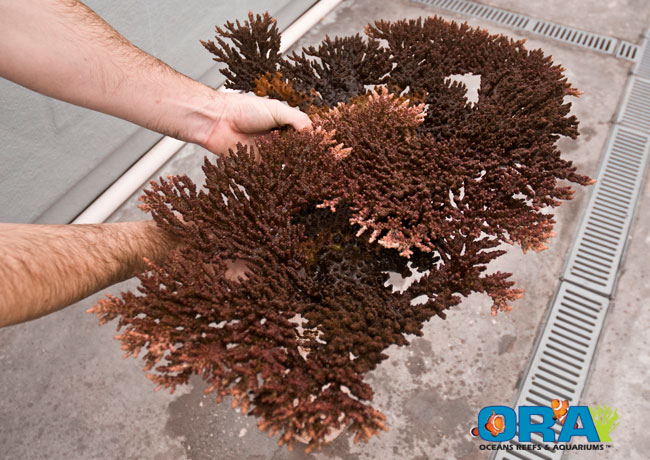 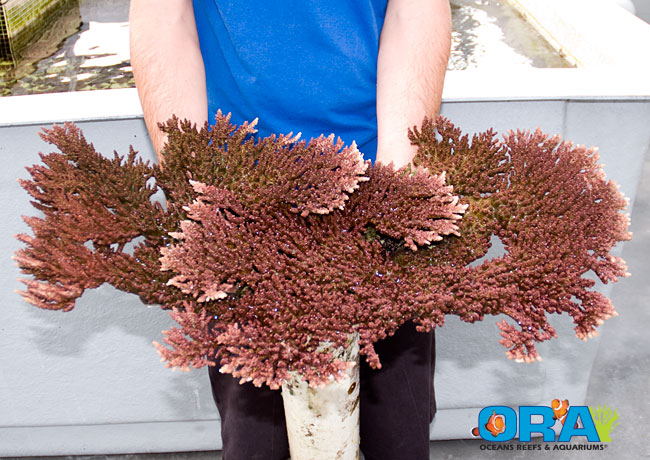