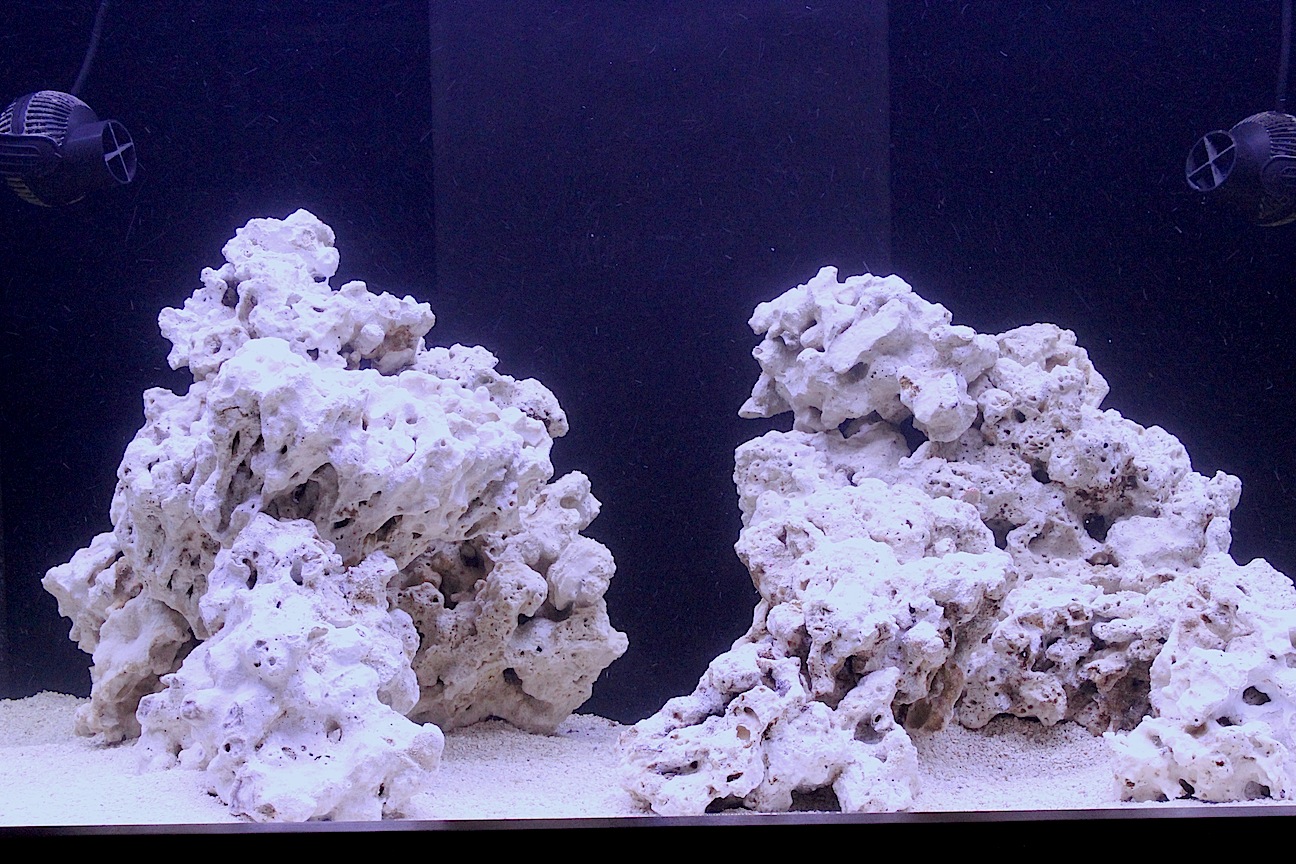 Some time back, we got our hands on a Marineland Reef Capable LED light fixture for a review. While we were impressed with how bright the fixture appeared right out of the box, we weren’t going to make any official comments until we saw some actual PAR numbers. So, we put the fixture over one of our test aquariums and got to work. We measured PAR at five different depths, starting at the bottom of the 24″ tall aquarium and working our way up in 6″ increments. As with all of our light testing, PAR was measured with the Apogee Quantum MQ-200 PAR Meter and we waited to take the first data readings until after the fixture had reached its maximum operating temperature.

Continue below for the results of our testing.

We took multiple measurements all over the aquarium and at different depths. We tried to normalize the data as much as possible, coming up with the table of PAR measurements you see below. At the bottom of the aquarium, which is right at 24″ from the light source, our PAR meter hit a maximum reading of 80 PPFD, with an average of 75. The readings increase the shallower the probe was, but at the surface we noticed wildly fluctuating numbers. The reason for this turned out to be the fact that the fixture has two different LEDs, a blue LED and a white, and depending on which cluster of LEDs the probe was sitting under, the readings jumped all over the place. But in all honesty, PAR at the surface is really pointless, since corals are usually grown farther down.

Another thing we noticed with this fixture is the fact that the light is very focused over a narrow band. The fixture itself is also quite narrow, and PAR readings drop off significantly if you you away from the center of the fixture even by a couple of inches. Over a narrow aquarium, this wouldn’t pose much of a problem. However, our test aquarium is 24″ front to back, which would require at least two of these fixtures to suitably cover the areas where corals would be located.

As for the fixture’s moonlights, the only comment I can really make about them is that they are too bright. The moonlights are actually dual purpose, as they are also the source of the blue light during normal daytime operation. At night, the blue is way too bright and doesn’t mimic the faint glow of moonlit reef. For this reason, we do not use the moonlight at night, opting instead to leave the tank without any form of illumination. 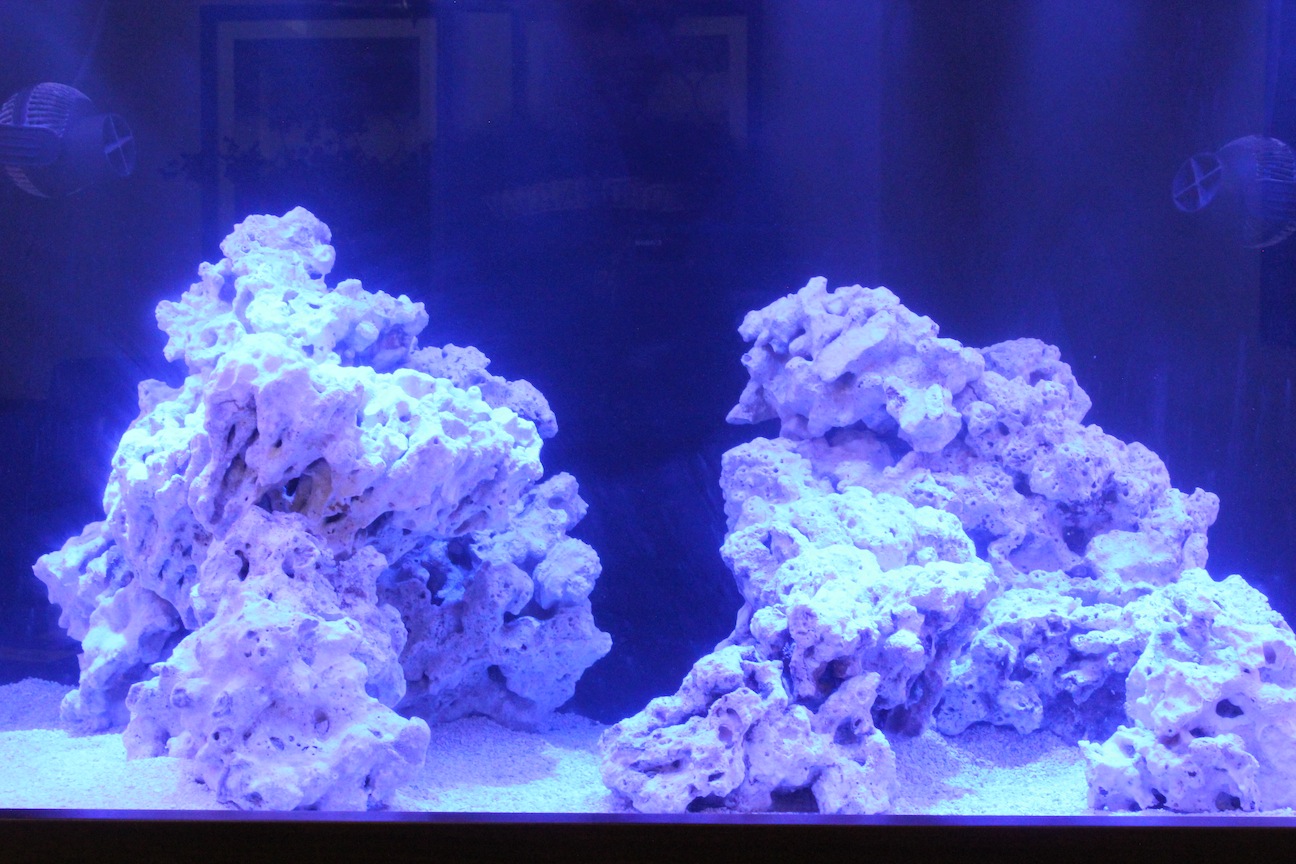 Despite the narrowness of the fixture and it’s subsequent light emission, the Reef Capable certainly lives up to its name. With PAR readings as high as they were, the light is certainly capable of growing just about any coral placed into the aquarium.