Trending
You are at:Home»Aquarium Equipment»Precision Marine to Axe Their HOT Protein Skimmers 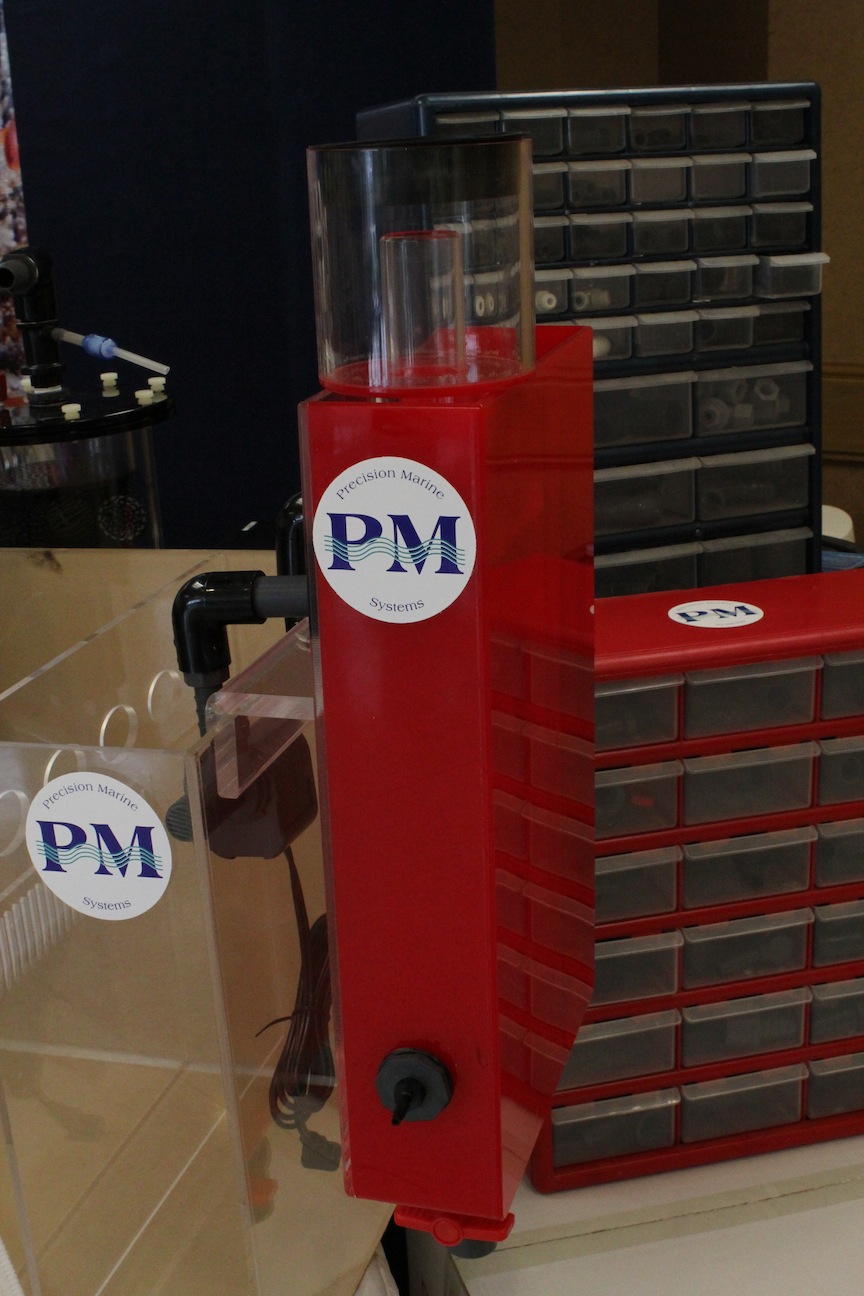 Back in March we revealed the then new HOT-1v2 protein skimmer from Precision Marine. The hang-on-tank skimmer surprisingly went away from the venturi needlewheel pumps that have become so popular over the years, instead it was being driven by a wooden bubble diffuser. The skimmer was rated for aquariums in the 50-gallon or less neighborhood and was adorned in the PM Redline colors. The HOT-1v2 drew some excitement from the aquarium community, and it looked to be a promising addition to their lineup especially since they haven’t really gone after the nano market that much. Despite this, PM has decided to do away with their HOT series of protein skimmers. Fortunately, they’re not abandoning this type of protein skimmer altogether.

Keep reading below to see what the PM HOT-1v2 is being replaced with.

Several months ago on PM’s Facebook Page, you may or may not have noticed their announcement that they would be carrying Bubble Magus products. You see where I’m going with this? PM has chosen to replace their HOT skimmers with the Bubble Magus BM-NAC5E. When asked why, the two-part response was mostly centered around the fact that the Bubble Magus skimmers were just so inexpensive. On top of that, apparently the guys at PM thought the Bubble Magus HOT skimmer looked better too, indicating that they weren’t entirely happy with the boxy look of their own hang-on skimmer. Wrapping it up, the PM rep stated that it was never a matter of performance, as they were pleased with how their HOT-1v2 performed, but it was just a matter of economics. 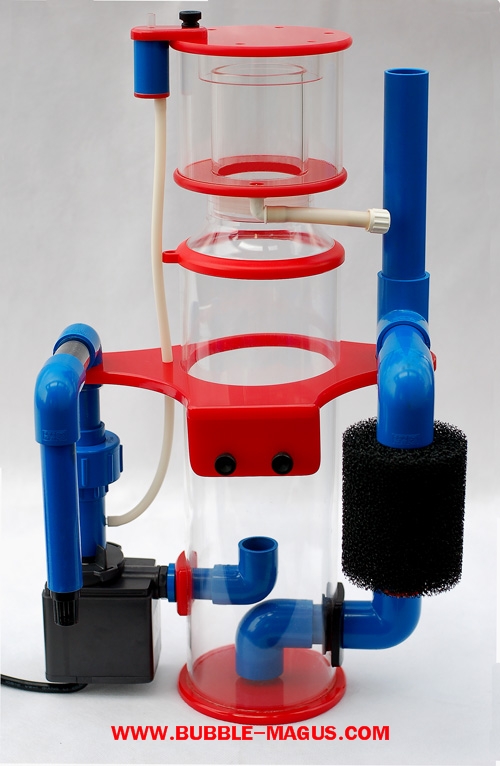