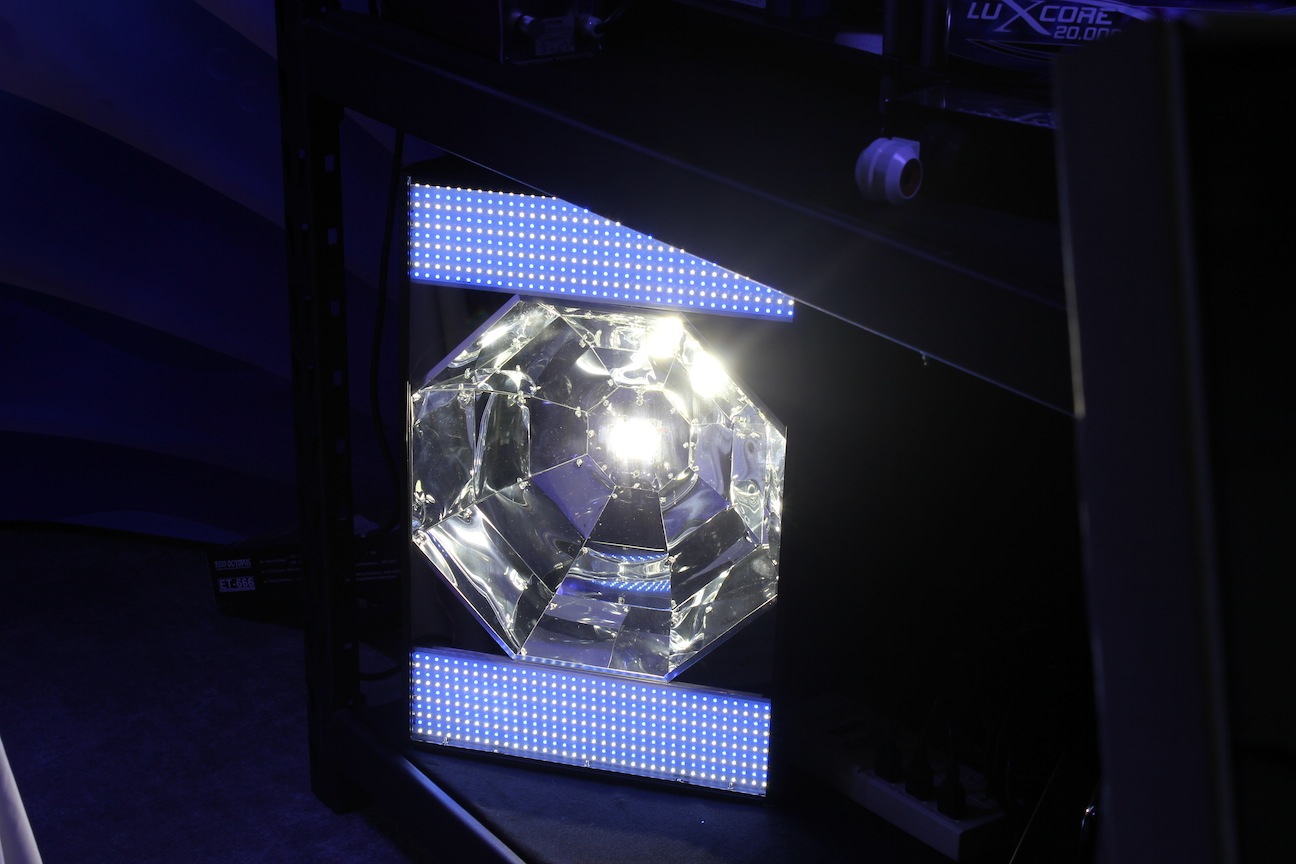 MACNA was full of interesting and unique aquarium related items, with a majority of vendors showing off their latest and greatest LED products. The guys at CoralVue were no different in that respect, but they took their latest LED products in a slightly different direction. Yes, they did have an LED fixture that used a lot of the same technology as other manufacturers, but they also showed off something rather unique. Combining the best metal halide reflector and the most powerful LED they could find, CoralVue crammed a LumenBright reflector full of LEDs. The fixture sports a 100watt white multichip LED and two banks of blue and white LEDs. This powerful setup is still very early in the prototype phase and the external housing is nowhere close to representing a polished final product, but they couldn’t resist showing off their monster LED light. In addition to this fixture, CoralVue also showed off a very similar product that had a metal halide bulb instead of the multichip LED. Pricing and availability for either of these two products is still a ways off, but we’ll update the site if this light actually materializes into a production model.

A couple of more photos after the page break. 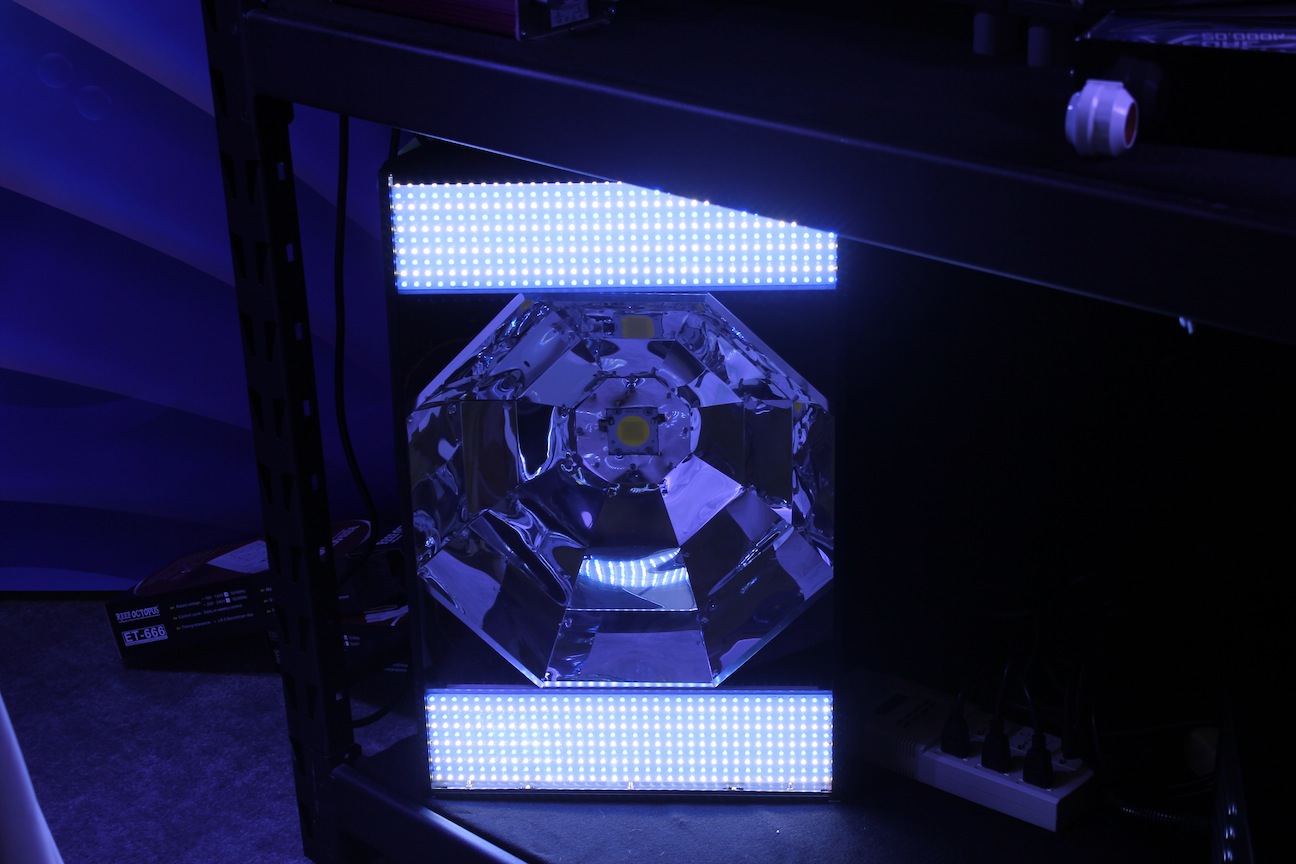 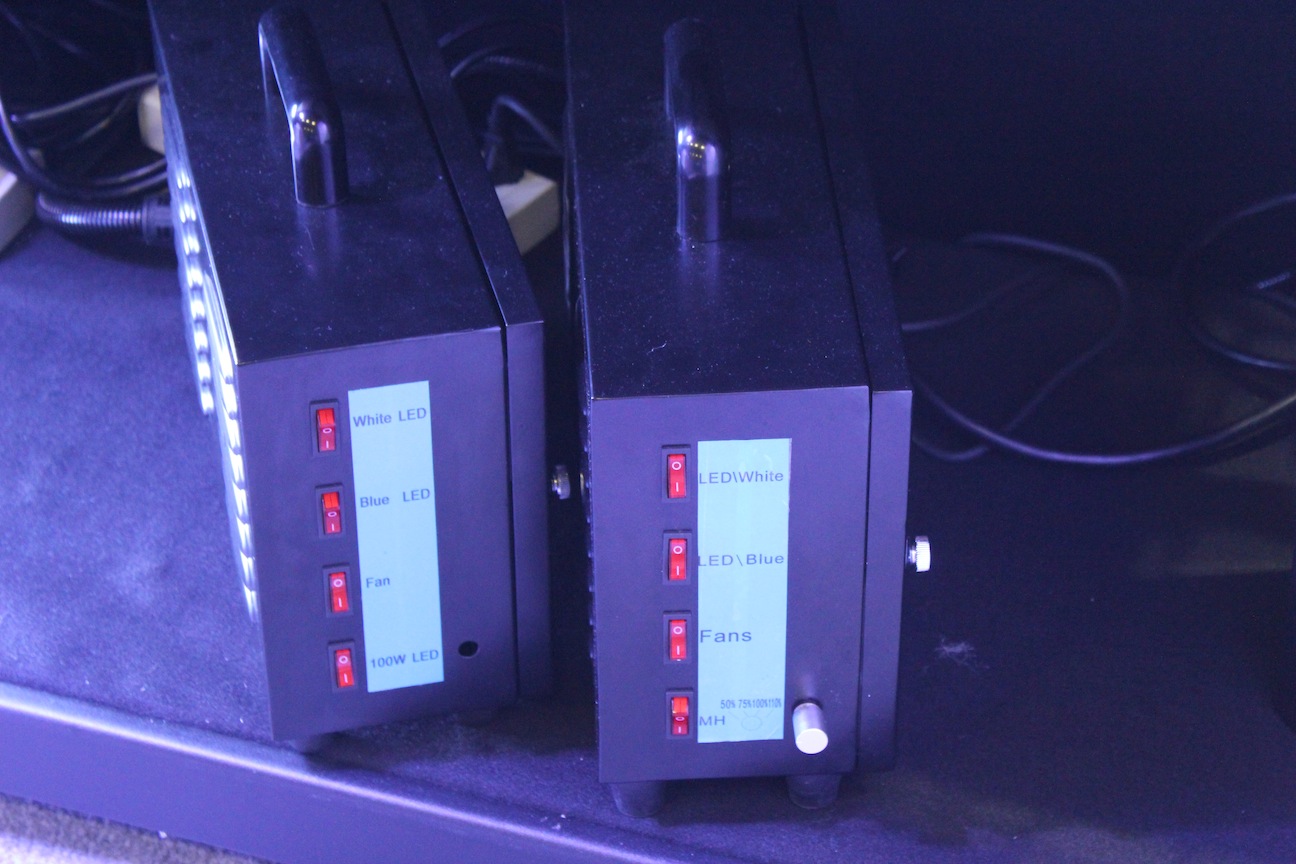