Trending
You are at:Home»Aquarium Equipment»EcoTech Marine’s Patent on the VorTech Pump to be Re-Examined 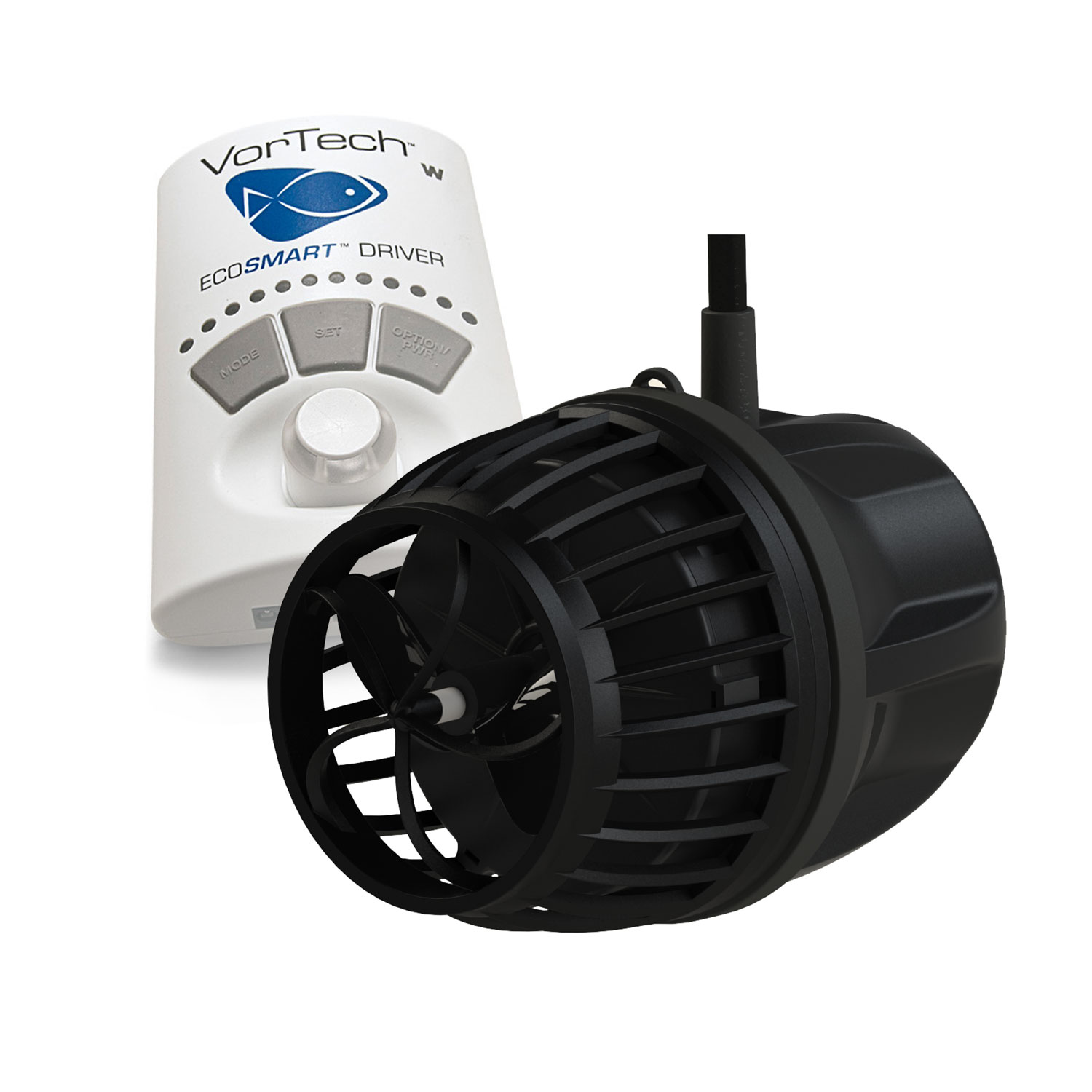 As if the water pump niche of the aquarium industry needed anymore drama, the magnifying glass moves now onto a patent by EcoTech Marine. According to Eric over on Glassbox Design, it would appear that the patent on the popular VorTech pump is being “re-examined”. The request for the re-examination was filed by a Houston-based law firm, but it remains unclear as to who the firm is working for. Regardless of who is behind the request, it is one that EcoTech will have to take seriously, which we’re sure they will. Another feature Eric highlights in his article is a specific patent filed by Mag-Life several months prior to the VorTech patent. The Allis patent owned by Mag-Life does in fact cover their use of magnetically coupled motor that is used in a filtration system, and according to the re-examination claim, the VorTech uses every patented feature of the Mag-Life pump.

We’re not 100% sure how this will play out, but it could potentially go very badly for EcoTech Marine. We’ll keep an eye on this issue as it unfolds and we wanted to thank Eric for sharing his discovery over on his blog Glassbox Design.