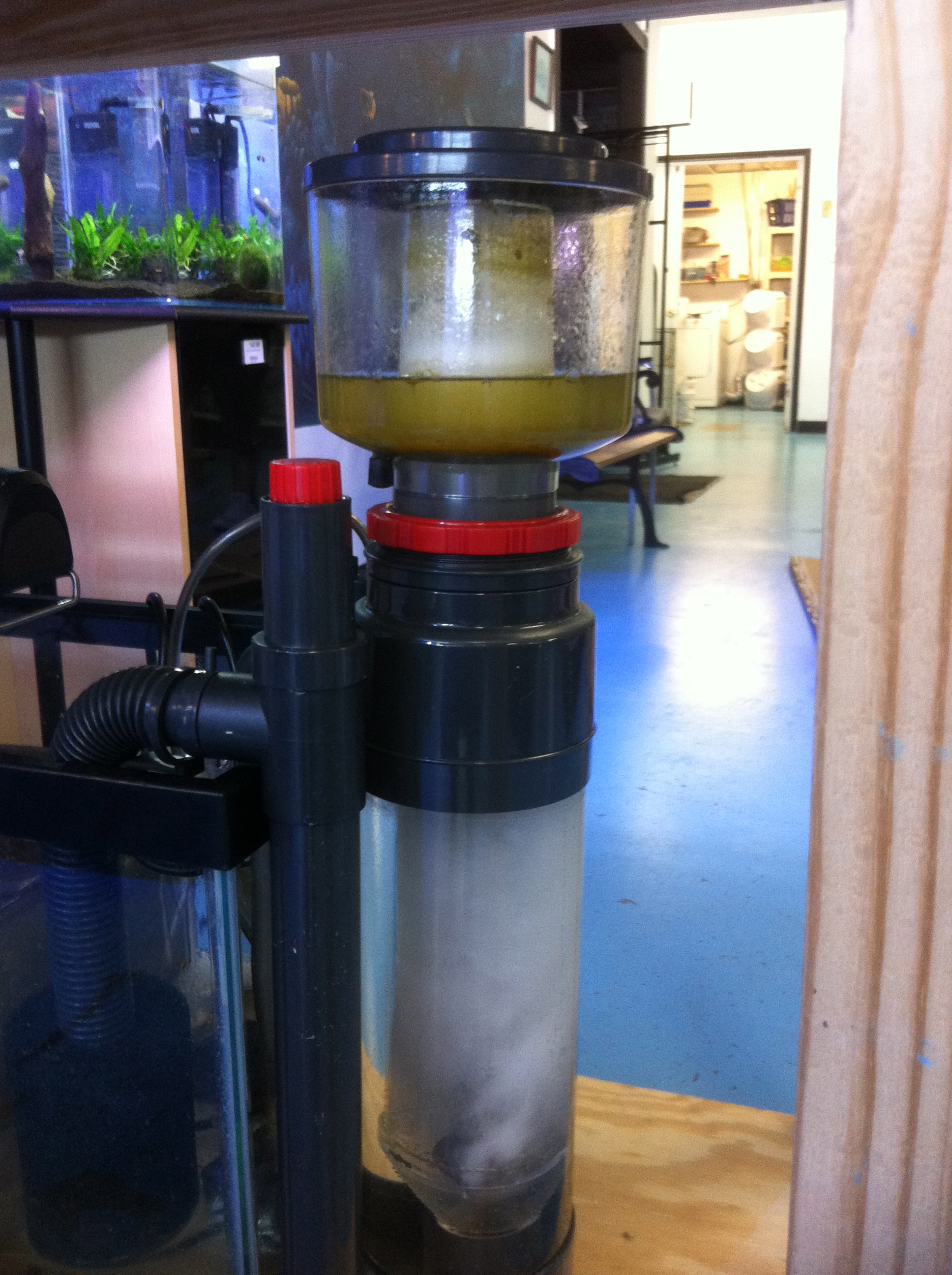 We recently stumbled across a display frag aquarium at a local fish store which has been designed to not only show off coral frags, but also show the innards of a functioning reef aquarium to curious hobbyists and potential freshwater converts. We glanced over the new setup, looking at every piece of equipment on the tank starting with the light and traveling down the plumbing to the refugium. Looking at the sump, we saw a Coralife Super Skimmer churning away with the bubbles and producing foam. At this point, many seasoned aquarium keepers, or at least those familiar enough with a great deal of aquarium equipment and current trends in the hobby, would either be scratching their heads in confusion or dismissing the frag setup as being doomed from the start. With this in mind, we ask, “Is the Coralife Super Skimmer an inexpensive performer or are they just another piece of cheap aquarium equipment?” 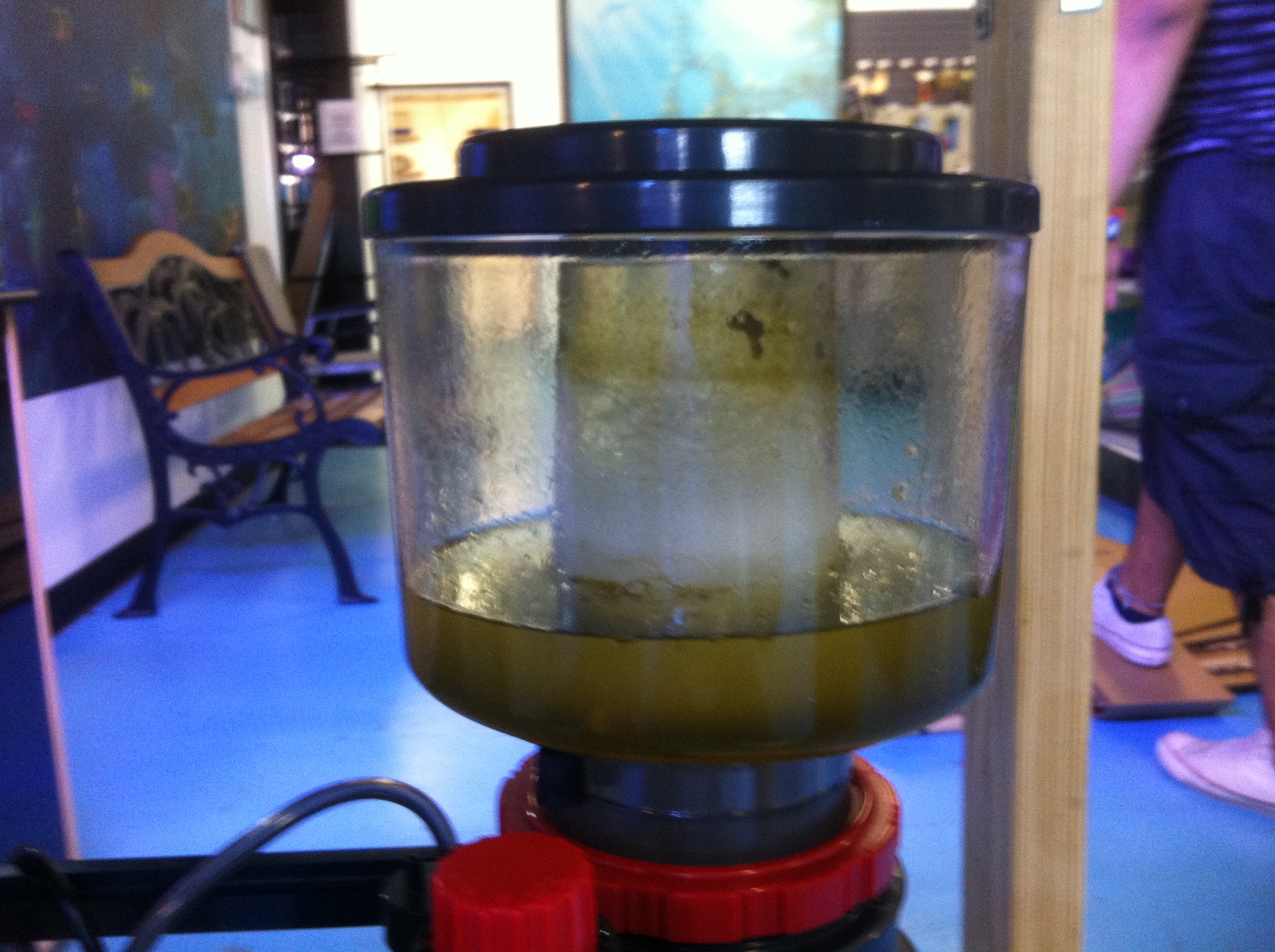 We chatted with the store owner about the setup, eventually finding out that the skimmer was pulled right out of the box and tossed on the tank moments prior to our arrival. Within minutes of being fired up, the skimmer was pulling skimmate with a tea-like consistency. The skimmer was doing its job. It was removing organic molecules through the process of foam fractionation rather effectively . We immediately began to recall the success story of a local hobbyist, who is in love with the Super Skimmer. Now, I’ve never personally used this brand of protein skimmer on any of my setups, but with hearing the success stories of the store owner and a hobbyist I have a great deal of respect for, it got me thinking that maybe they shouldn’t be written off so easily.

While most people dismiss the Coralife Super Skimmer and products like it, the skimmer actually seems to be a decent piece of aquarium equipment. No, they aren’t the greatest protein skimmers on the market, but for aquarium keepers on a budget, they shouldn’t be ignored. Also keep in mind that I’m not saying hobbyists should ditch the protein skimmer they’ve been running for the past couple years and replace it with a Coralife Super Skimmer, but what I am suggesting is that you keep an open mind when making your equipment selection.