Trending
You are at:Home»Aquarium Equipment»The IVS Portal Seen All Over MACNA 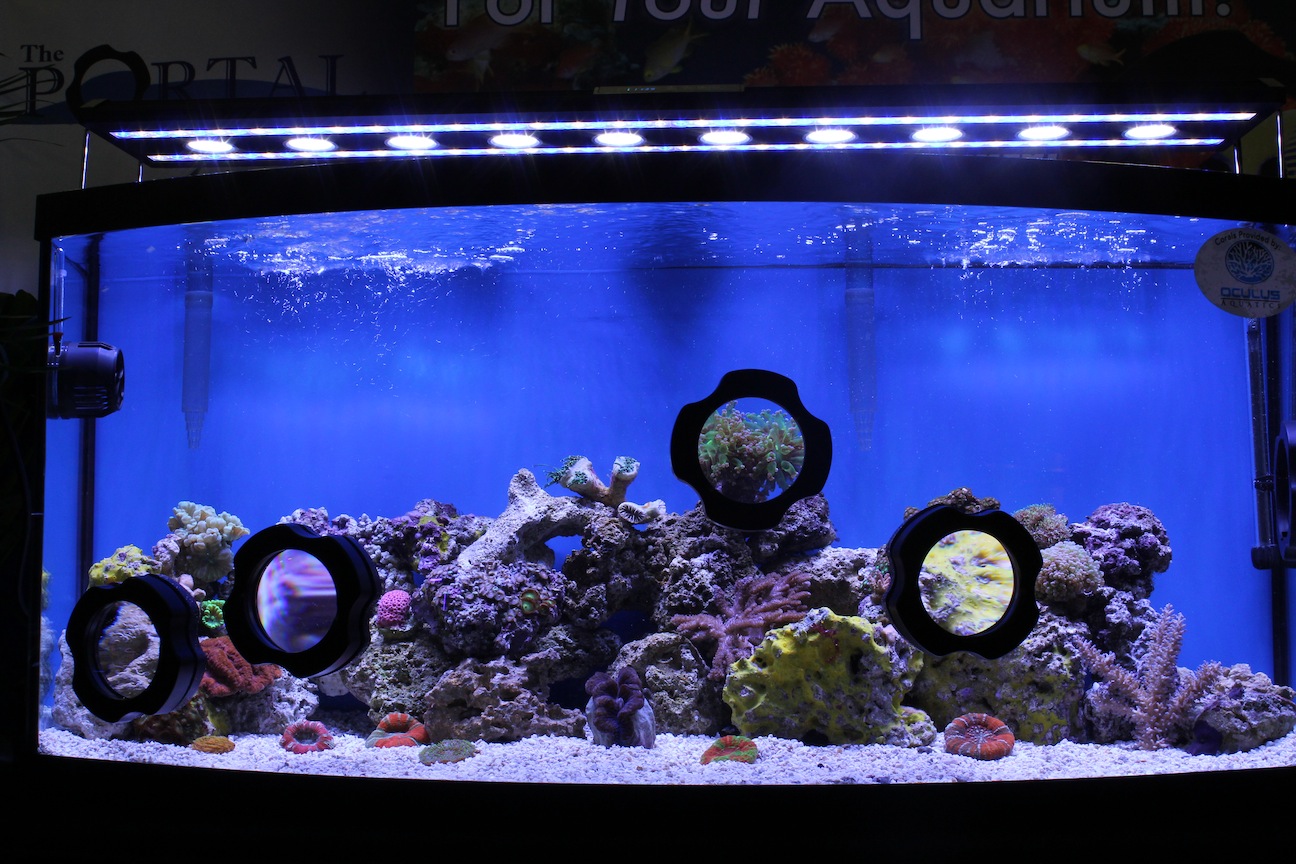 While roaming the vendor hall of MACNA, we found most of the display aquariums were sporting a unique magnifying viewing tool called the Portal from Innovative Viewing Systems. While the product isn’t at all new to the aquarium scene, we don’t often get to see them in action, so we paid special attention to their booth during the conference. The Portal is a two sided magnetic device that attaches to the aquarium and can be moved around easily like an algae scraping magnet. Like the algae magnets, the Portal has special pads that remove algae from both glass and acrylic aquariums. The magnetic magnifier comes in three sizes, a 2.5″ lens, a 4″ lens, and a 6″ lens. Each is rated for different a glass thickness,  with the smallest being capable of handling glass up to 7/16″ thick. The standard lens that comes with each Portal is capable of viewing up to 14″ or so away from the front of the glass, but a new lens just released by IVS allows viewing up to 48″ away.

More pictures can be seen after the break. 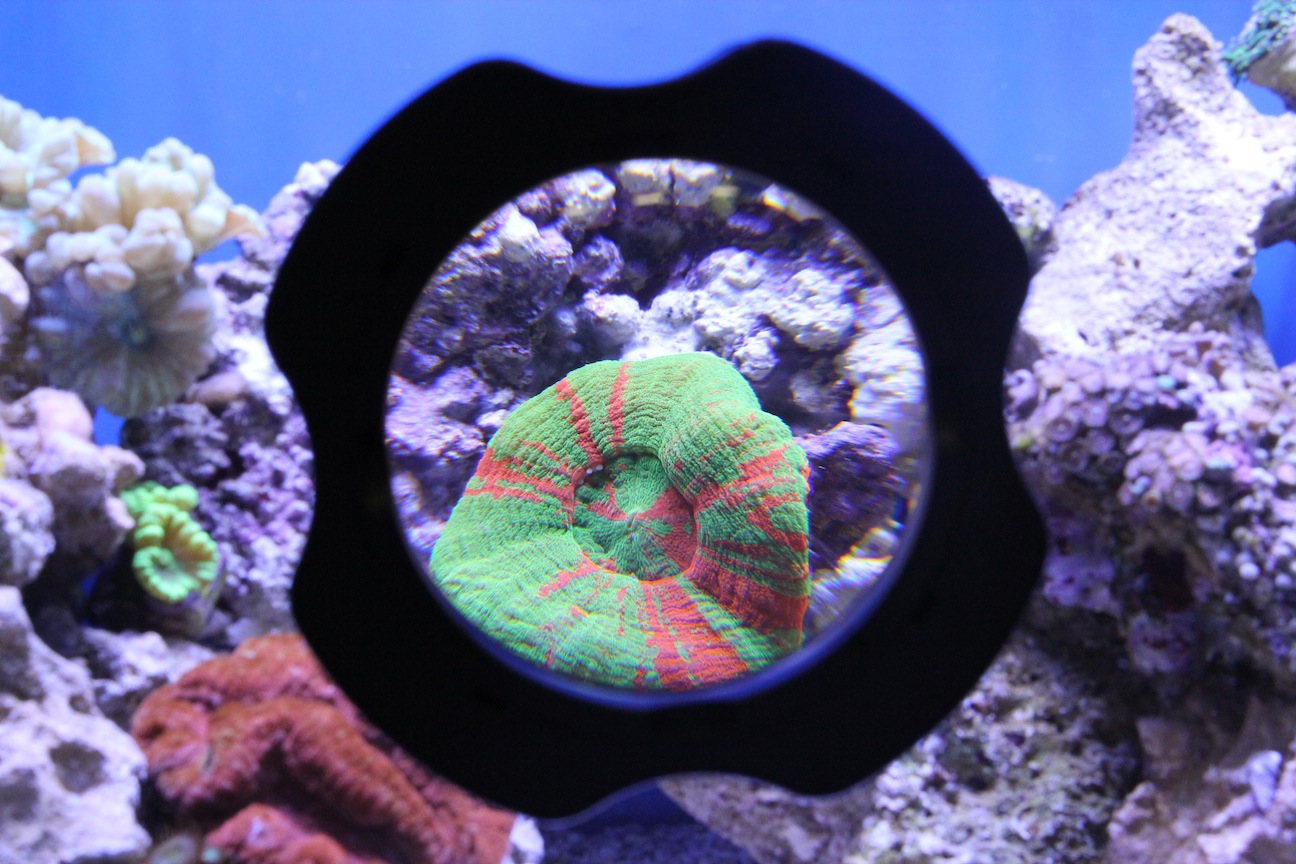 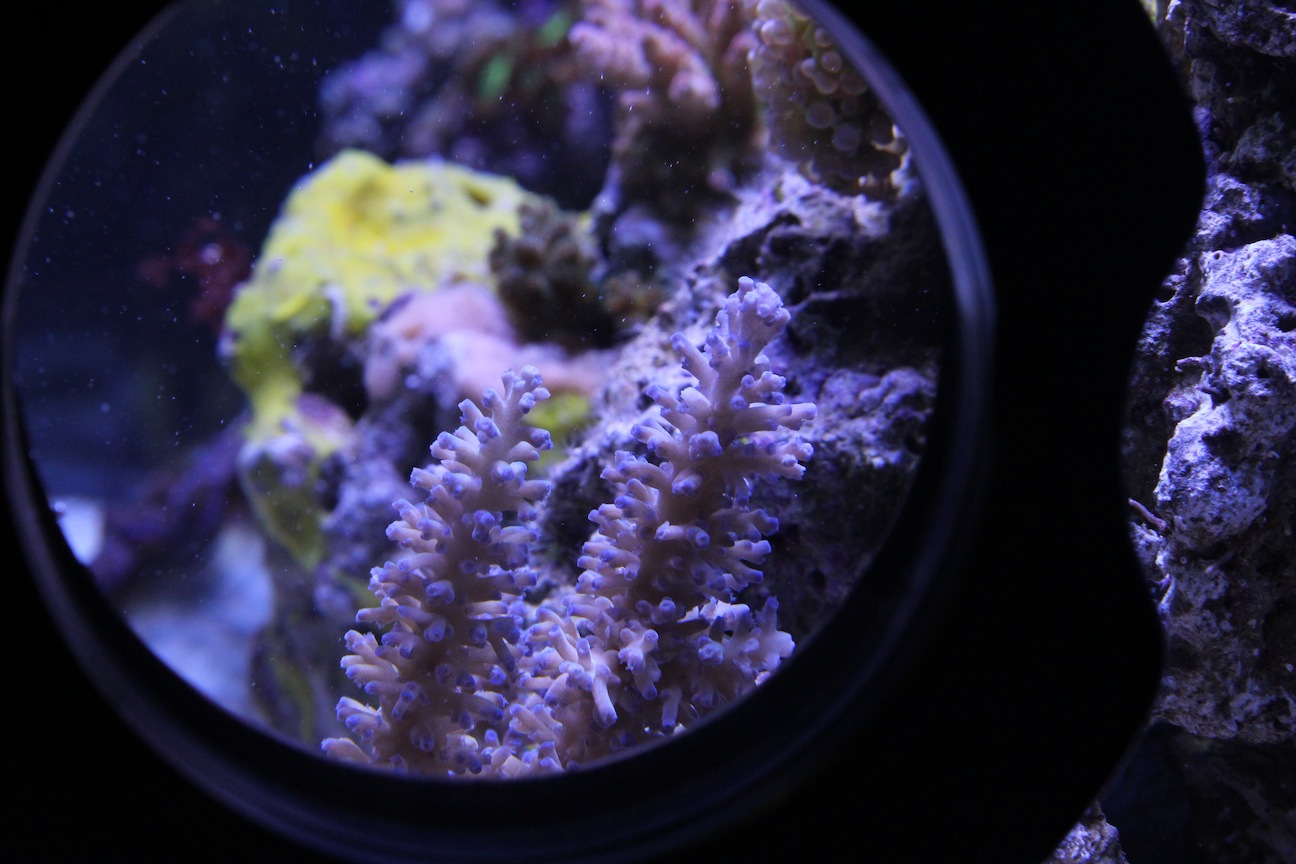 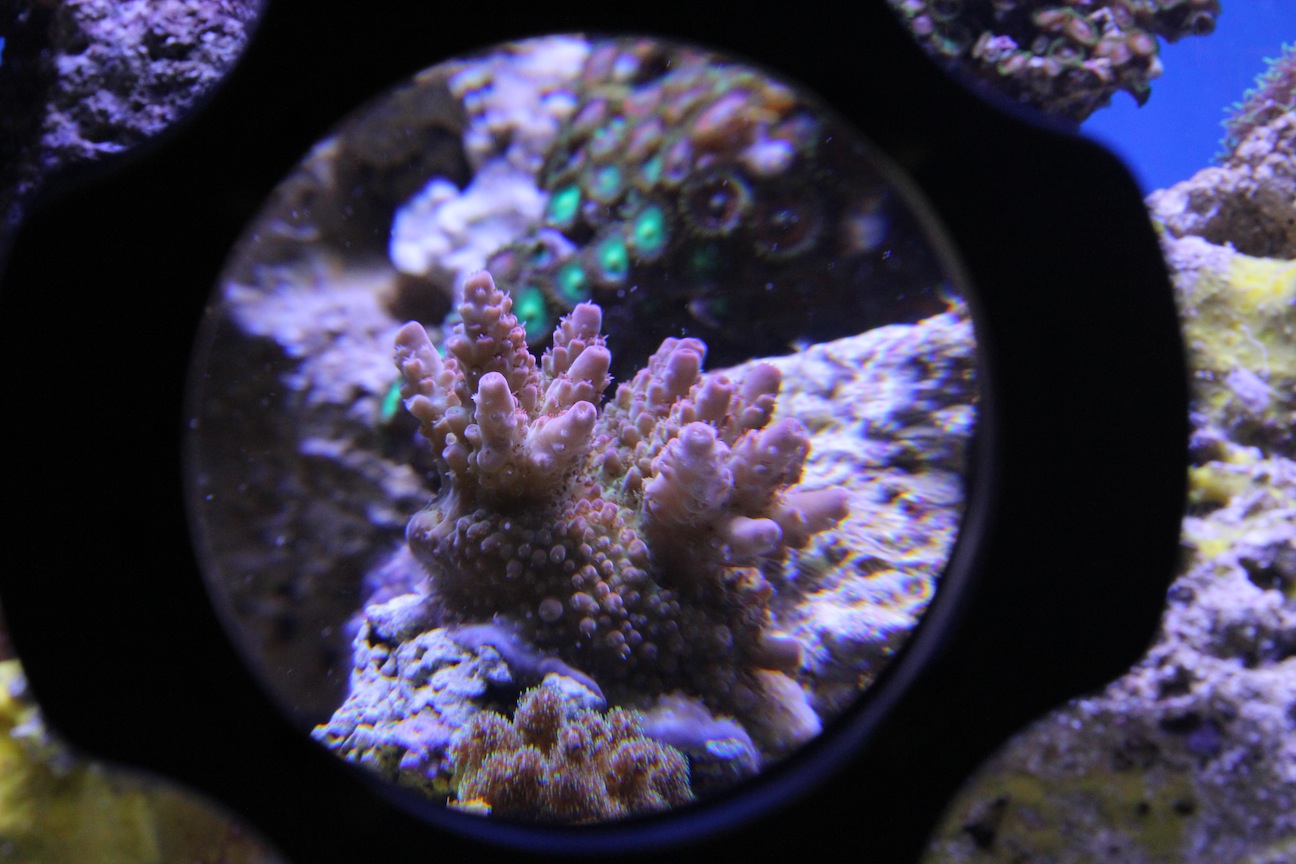