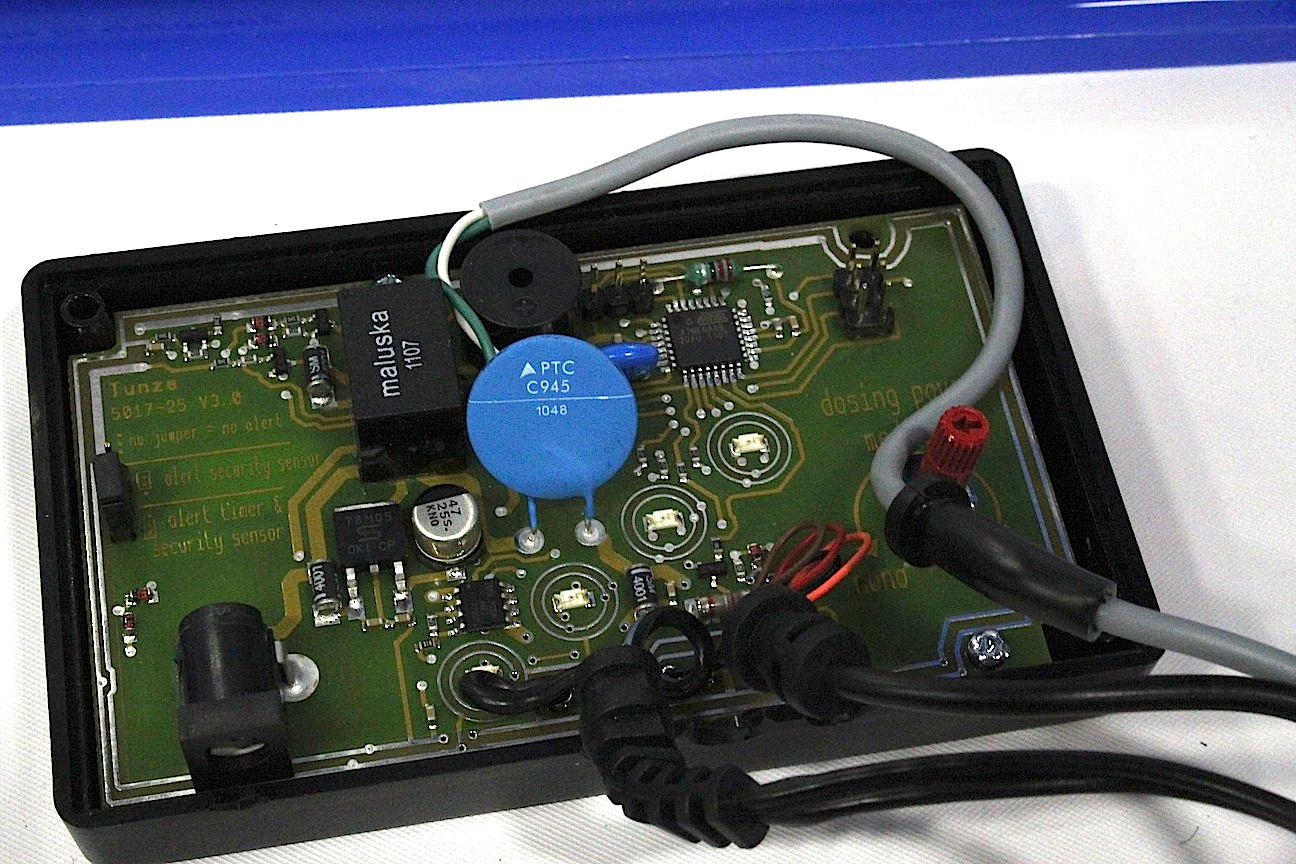 While drooling all over the new products at MACNA, we stumbled across a Tunze Osmolator that was disassembled and sitting open on a table at the Tunze booth. We looked over the auto top-off device with curiosity, being somewhat familiar with it, and were told that a few changes were being made. For starters, the Osmolator was ditching the old screw terminals (called “Euro connectors”) that connected the pump to the controller, and were being replaced by quick connects. This would obviously make tearing down the pump for routine maintenance a bit easier. The second new feature, and by far the one with the most impact, is variable pump power, which will allow users to adjust the flow rate of the freshwater entering the aquarium. Simply turn the red knob, seen on the right hand side of the image above, to dial in the amount of water flow desired. And to make the Osmolator that much sweeter, the prices are not going up at all. In fact, Roger from Tunze USA indicated that the price may see a small dip next year due to the exchange rate moving slightly in favor of US-based hobbyists.

These new Osmolators are currently available to aquarium hobbyists alongside the older style Osmolator, which will be completely phased out by December. A couple of more photos can be seen after the page break. 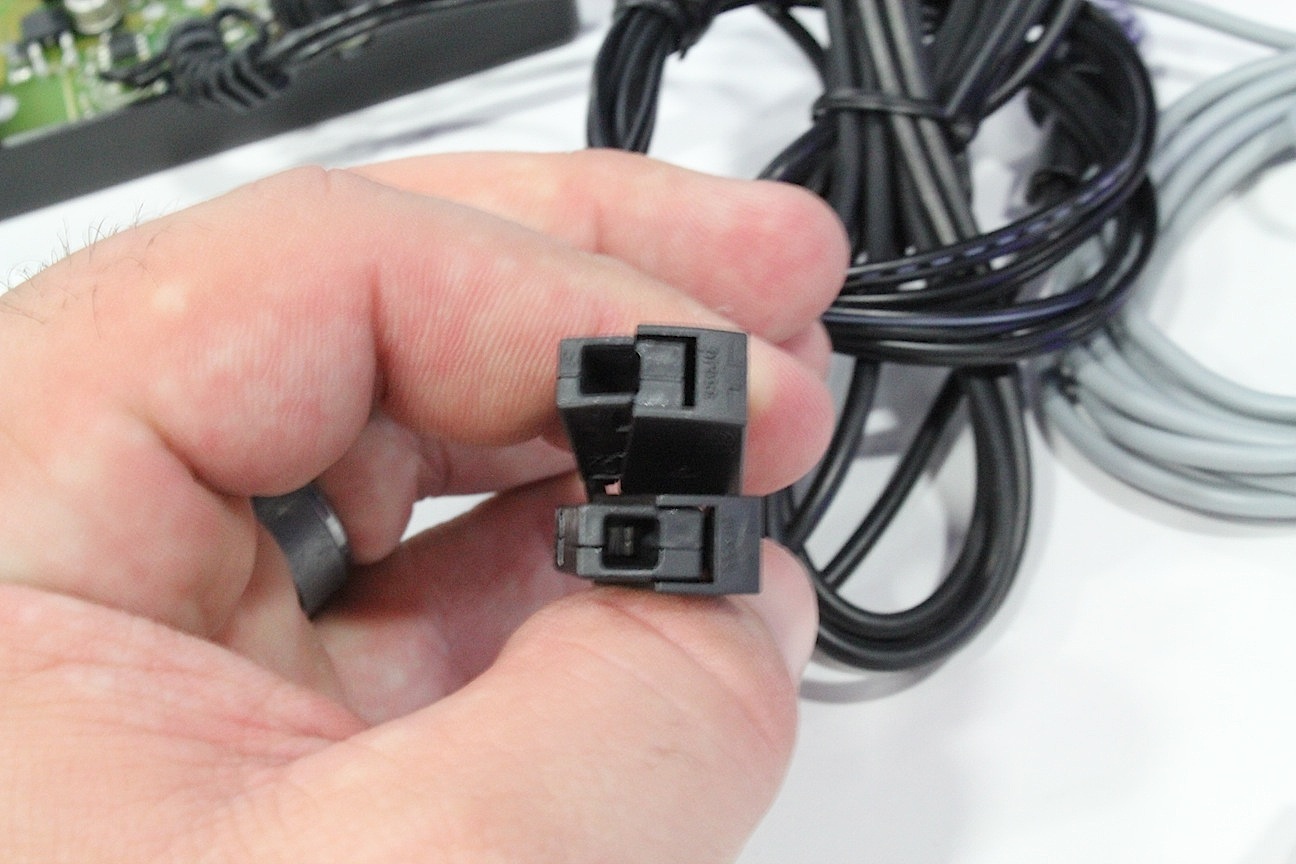 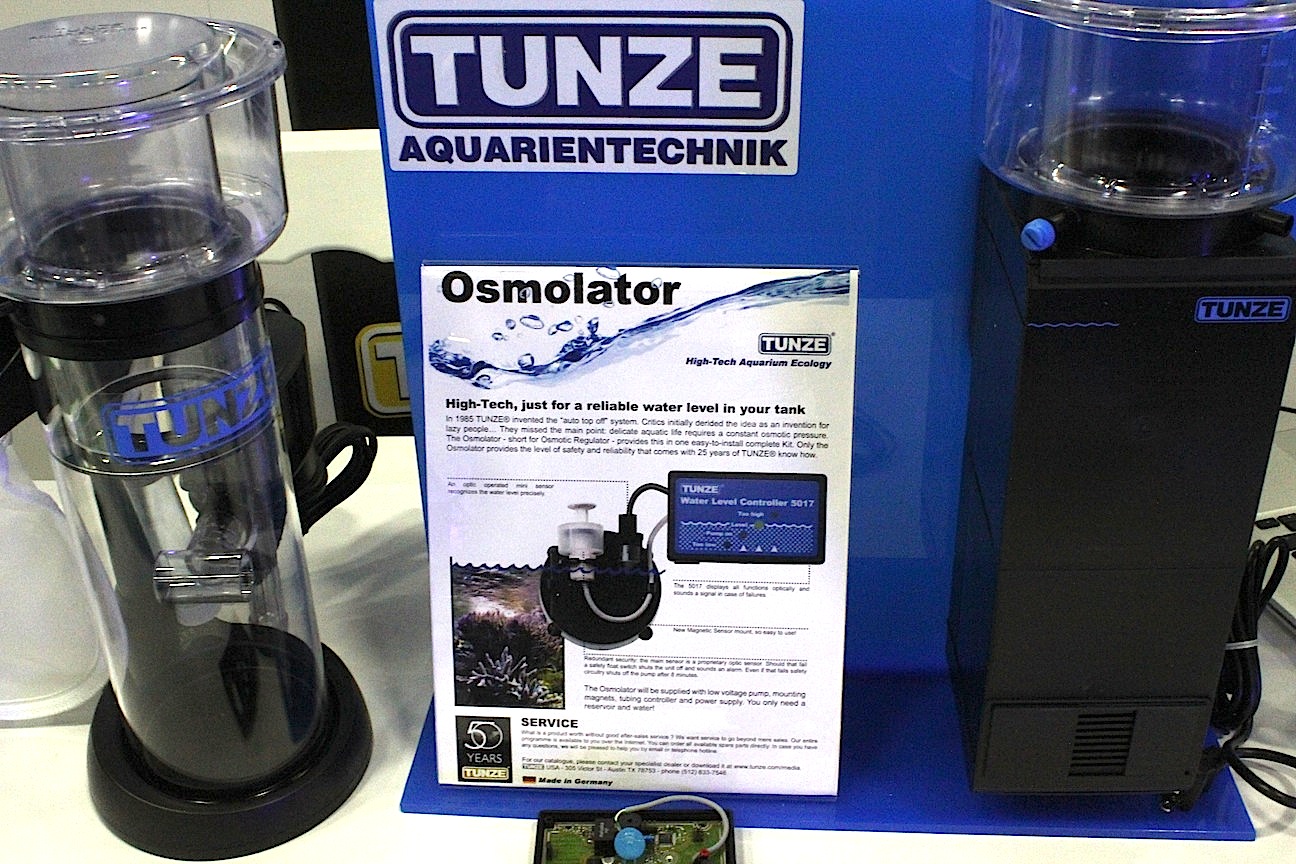