Trending
You are at:Home»Aquarium Equipment»When Will PAR Numbers Become Irrelevant 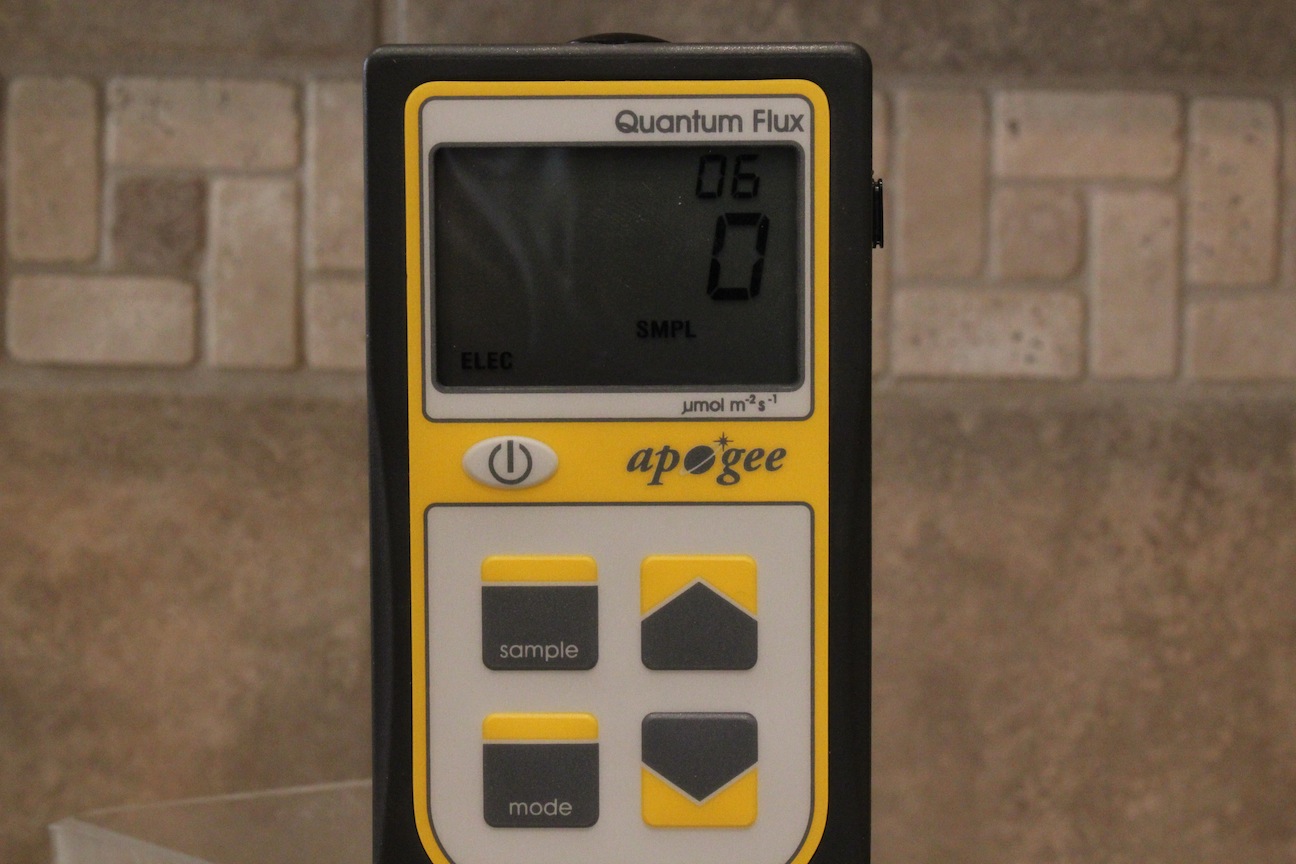 We aren’t suggesting that reef keepers quit looking at PAR numbers as the single most important measurement of a light’s output. Instead, we are wondering when PAR numbers stop being one of the many reasons why a hobbyist picks one light fixture, or even type of lighting, over another. With the recent boom in LED technology and the many years of T5HO lighting success, we can all agree that extremely high Photosynthetically Active Radiation (PAR) once only seen in metal halides is not necessary for intense coral coloration and growth. High PAR numbers are important, but at this point in the hobby, almost every kind of lighting can emit enough of it to support any type of aquatic life, to the point that this information may no longer be relevant in light fixture selection.

Many decades ago, metal halides were the only choice for reef illumination. Since they were first used over aquariums, and even to this day, halides provided the most PAR of any type of lighting on the aquarium equipment market. Then all through the 1990s and early 2000s, we saw fluorescent tubes coming onto the scene. While most of these lamps were terrible choices for reef aquarium lighting, the VHO and T5HO fluorescents broke the mold and made coral illumination affordable, at least from the electric bill’s standpoint. These two types of lighting didn’t emit the same amount of PAR as metal halides, and many die hard enthusiasts turned their noses up at the idea of fluorescent tubes being the main source of light for corals. So, for a while the high output fluorescents had to remain in the back seat, slowly but surely gaining in popularity with aquarium keepers. This of course was all aided by the fact that T5HO could be mixed in a massive number of bulb configurations to give phenomenal coral coloration, and the idea that massive PAR numbers weren’t needed was also taking hold.

Fluorescent lighting became a major player in the the first decade of 2000, but an even more promising competitor showed up during the last couple of years that would eventually take the hobby by storm. It wasn’t a technology that was boasting impressive PAR numbers, but focused instead on far more economical benefits like energy consumption and a complete lack of having to replace bulbs. Additionally, it promised the highly sought after shimmer effect once seen only in metal halides. As with any new technology, reef keeping hobbyists were very skeptical. After all, LEDs seemed too good to be true. Despite skepticism and potential issues with patent infringements, the technology slowly took hold, eventually exploding into the production lines of almost every light manufacturer and importer. And as the technology grew, the PAR numbers also saw improvements to the point where they were matching the output of metal halide lamps.

With the history lesson over, we can finally get to the main point. Because LEDs, metal halides, and high output fluorescents have all been proven to emit fairly comparable PAR numbers, when do hobbyists stop using them as part of their decision making process and instead focus on nothing but the other features associated with a particular fixture? With the fully capable LED lighting and all of the awesome features they have come to include, do we even need to worry about PAR anymore? Can we focus more on the spectrum or a fixture’s dimmability? How about the thunderstorm controllers?

I will reiterate that I do not in any way suggest that we stop looking at Photosynthetically Active Radiation altogether, as it is a crucial measurement in determining if a light is even remotely capable of handling the corals we house. Additionally, PAR measuring is also a great way to determine if a light is approaching the end of its useable life.