Trending
You are at:Home»Aquarium Equipment»When a Local Fish Store Downsizes 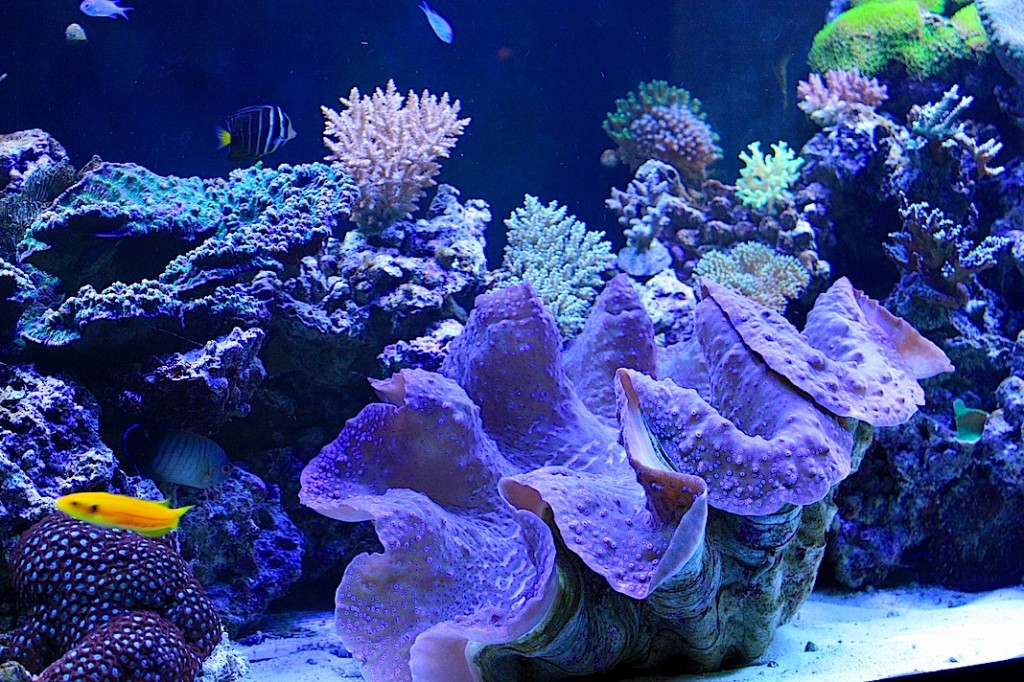 Since aquarium keeping represents many unnecessary expenses for families and individuals, it often suffers severely in economic downturns. People cut back on spending for their aquariums or shut them down entirely. This in turn affects stores, which either cut back on the size and frequency of orders, let people go, or even downsize to remain afloat. And those that can’t adapt usually close down altogether. That in mind, it’s not always a bad sign when an aquarium store downsizes or makes cutbacks. Some cutbacks help out in a big way and allow the store to better respond to the local economy and better serve its customer base.

I was chatting with a local pet store owner, as I usually do any time I visit any of the stores, and he indicated that he would be seriously downsizing his space and getting rid of a lot of the products they carried. I am familiar with the economic climate around this city, so I immediately assumed this was merely the start of a long term process that would eventually end in the store’s closing. Much to my surprise though, the owner has high hopes for this drastic change. Essentially, the store is merely cutting the fat in order to become better. Since it is a broad spectrum pet store that offers products for mammals, reptiles, insects, and fish, a lot of the slow moving products are going to be cut out and the store will be drastically downsizing. According to the owner, the cheaper rent alone will save so much money that he can reinvest it into a much better fish room. This means more aquariums, more fish and coral orders, and a happier aquarium community.

So, despite downsizing and responding to economic pressures in a way that would normally indicate issues, the store is actually positioning itself to be better and to offer more to its customers. The overall changes will include moving into a space that’s a third of a size it’s in now, cutting out animals and products that don’t move or aren’t very profitable, and refocusing on products that do sell. While I hate to see the store having to take such drastic steps, I’m glad the right moves are being made.