Trending
You are at:Home»News»Cortez Marine Owner Sentenced for Illegal Smuggling 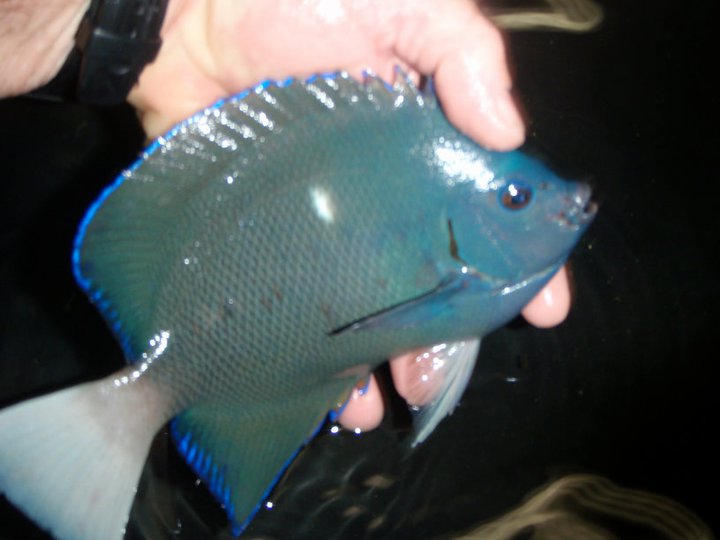 Steve Robinson, the owner of the fish importing company known as Cortez Marine International, learned his legal fate earlier this week when he received his sentence for illegally collecting and importing 52 Clipperton angelfish (Holacanthus limbaughi) back in 2009. The fish, which aren’t illegal to import if all of the proper permits are attained, were captured and labeled as the much more commonly found blue passer angelfish (H. passer). The fish were then reportedly smuggled in through Mexico in an attempt to throw off customs officials, but obviously the agents eventually caught on.

Robinson plead guilty to the charges back in August, and for the crimes he is getting 45 days and a fine of $2000. This might seem harsh for fish smuggling, but Steve should be thanking his lucky stars that the sentence wasn’t enforced to its fullest extent, which could have been a maximum penalty of one year in prison, a fine of $100,000 and another year of supervised release. Robinson is scheduled to begin serving his sentence on January 30, and we still have doubts that he’ll ever see a day in prison given the overpopulation problems of the California penal system.

For the original story, please visit Kron 4 News. We also wanted to thank cephalopod guru Richard Ross for sharing this story on Facebook.