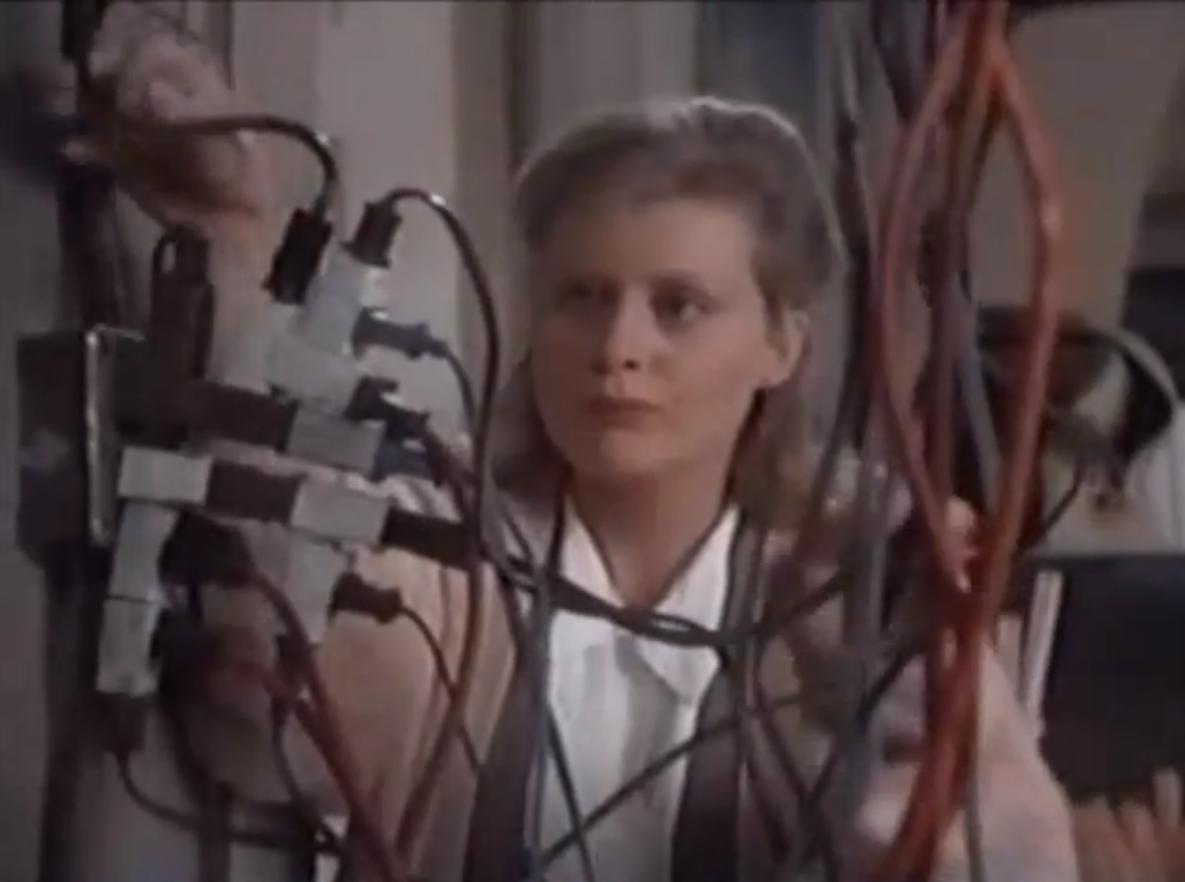 Sometimes when we hang up Christmas lights, the added current can overload the electrical circuit, especially if it already has a large load from an energy hog like an aquarium. The issue may not arise during the hours the lights on the aquarium aren’t on, but as soon as those bulbs fire up they could trip the breaker. To solve an issue like this, try running the Christmas lights off of a part of the house that uses a different breaker. Or, in extreme situations, you could run an extension cord from your aquarium to a different part of the house as well. At the very least, you could split up the equipment and run them on different circuits in the house.