Trending
You are at:Home»Aquarium Equipment»NanoBox Shines Their Own Light on the Aquarium LED Market 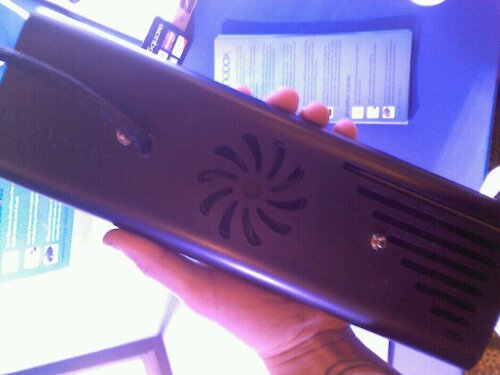 The nano aquarium LED lighting game is heating up, with more and more manufacturers focusing in on the very popular and quickly growing market of small aquaria. The latest product that’s gaining some pretty serious traction among the small tank crowd is the NanoBox LED. This rather tiny light fixture comes in at a mere 12″ long, which is probably just a tad bigger than your average home theater remote control. Despite it’s size, however, the fixture is packed full of Phillips Rebel ES LEDs that are offered in four different colors, which is previously unheard of in a fixture this small. To put those multiple colors to good use, a pair of controllers allow users to independently adjust each of the four colors, which by itself isn’t a rare feature, but it’s another first for the target audience of this particular light. We have seen controllable LEDs for the nano aquarium folks before, specifically in the JBJ Unibody, but never have we seen four independently controllable channels in a light this small. Keeping the LEDs running at their optimum temperature, a single fan draws warm air away from the fixture’s internals. But instead of having a bulky fan protruding from the NanoBox’s housing, it’s discreetly tucked away. with only a small grill cut right into the top of the light revealing its location.

The NanoBox website is surprisingly devoid of any details on this light fixture, but we’ll keep digging for them and update accordingly. More images after the page break. 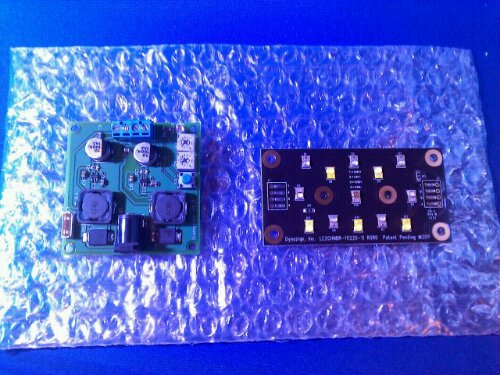 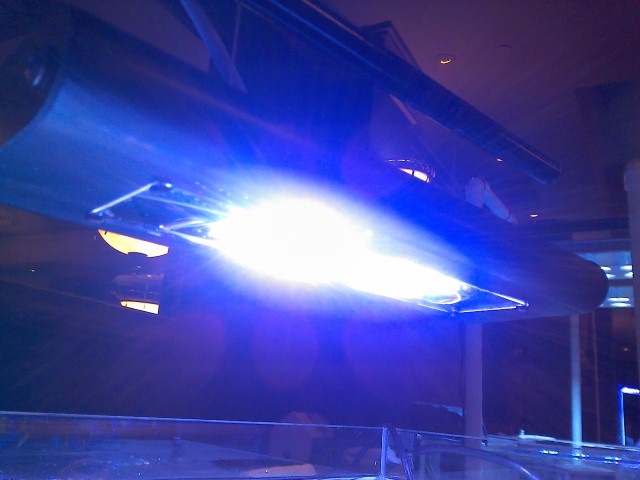