Trending
You are at:Home»Aquarium Livestock»LiveAquaria is Loaded to the Gills with Captive Bred Banggai Cardinalfish 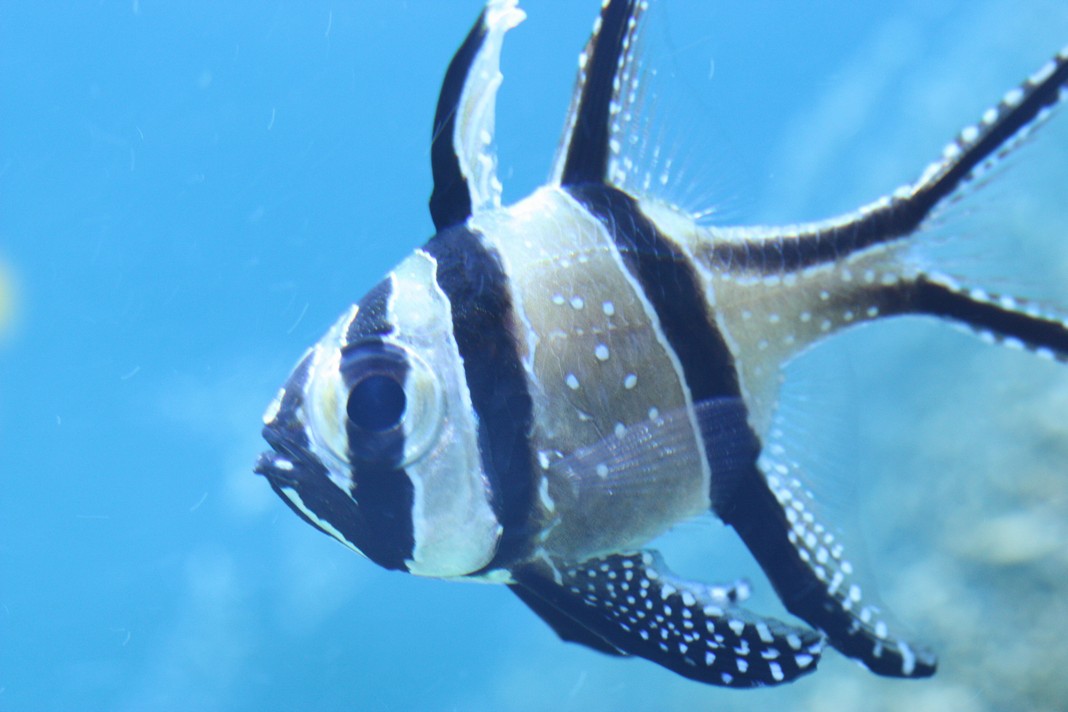 With the Banggai Rescue project gaining such prominence in the aquarium community as of late, it was only a matter of time before marine ornamental dealers and breeders started to show their support for the amazing little fish in their own ways. LiveAquaria, a popular online livestock retailer, is getting in on the Banggai cardinalfish (Pterapogon kauderni) love affair by offering up an astronomical amount of captive bred individuals. According to a recent Facebook posting, the Wisconsin-based branch of the Drs. Foster and Smith pet product retailer has over 2500 of these captive bred cardinals in stock and ready to go. The price on these fish is set at $40 each, but given the fact that they have been conditioned for a life in captivity and won’t experience the same issues that have plagued wild-caught cardinalfish, that price is really a steal. By having so many captive bred fish on hand, this shows us just how committed to the cause LiveAquaria actually is. While the Banggai cardinal is generally seen as one of the easier fish to breed in captivity, it’s still a monumental task to raise so many to a salable size. It requires plenty of resources and dedication, and LiveAquaria has further cemented its image as one of the most responsible companies within the industry.

Are you a fish breeder that has also had luck breeding the Banggai cardinalfish in captivity? If so, please share your story below.