Trending
You are at:Home»Aquarium Livestock»Palythoa That Will Kill You While You Sleep 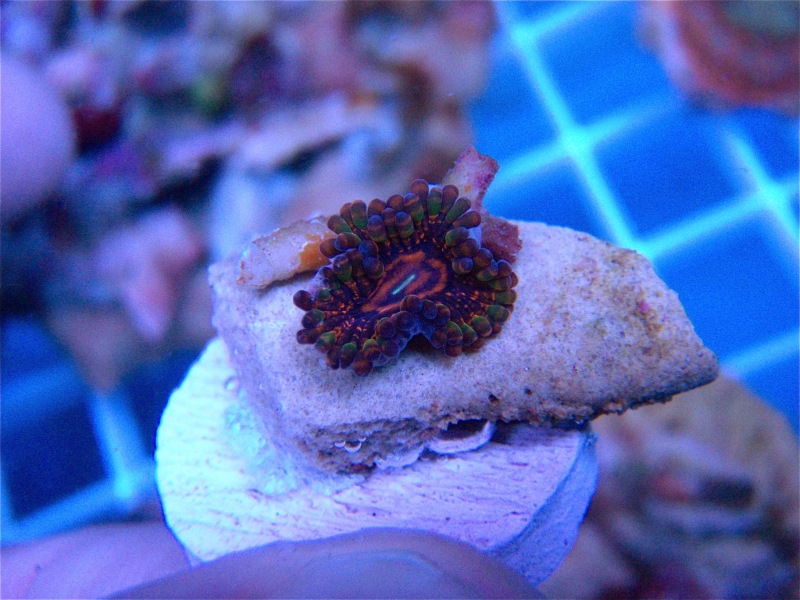 We don’t often write about Zoanthids and Palythoas, as they usually have a hundred different names and hardly ever original. But the latest Paly from Mr. Coral has us singing a different tune. They recently released a devilish looking polyp that has been aptly named the Freddy Krueger Paly, after the dream invading maniac that terrorized the 90’s with a glove that had knives for fingers. Being a horror movie junkie, I had to see what was up with this new coral, and to be honest, I like it. The polyp sports the same color as the king of the nightmares, with an added touch of green that makes it stand apart from similar looking corals like the Devil’s Armor/Armegeddon/Armor of God palys that have become so popular throughout the years.

Now, if we could just get a Michael Myers and Jason Vorhees Paly, we’d have all of the big name supernatural serial killers accounted for.