Trending
You are at:Home»Aquarium Livestock»No Officer, It’s a Baggie of Caulerpa 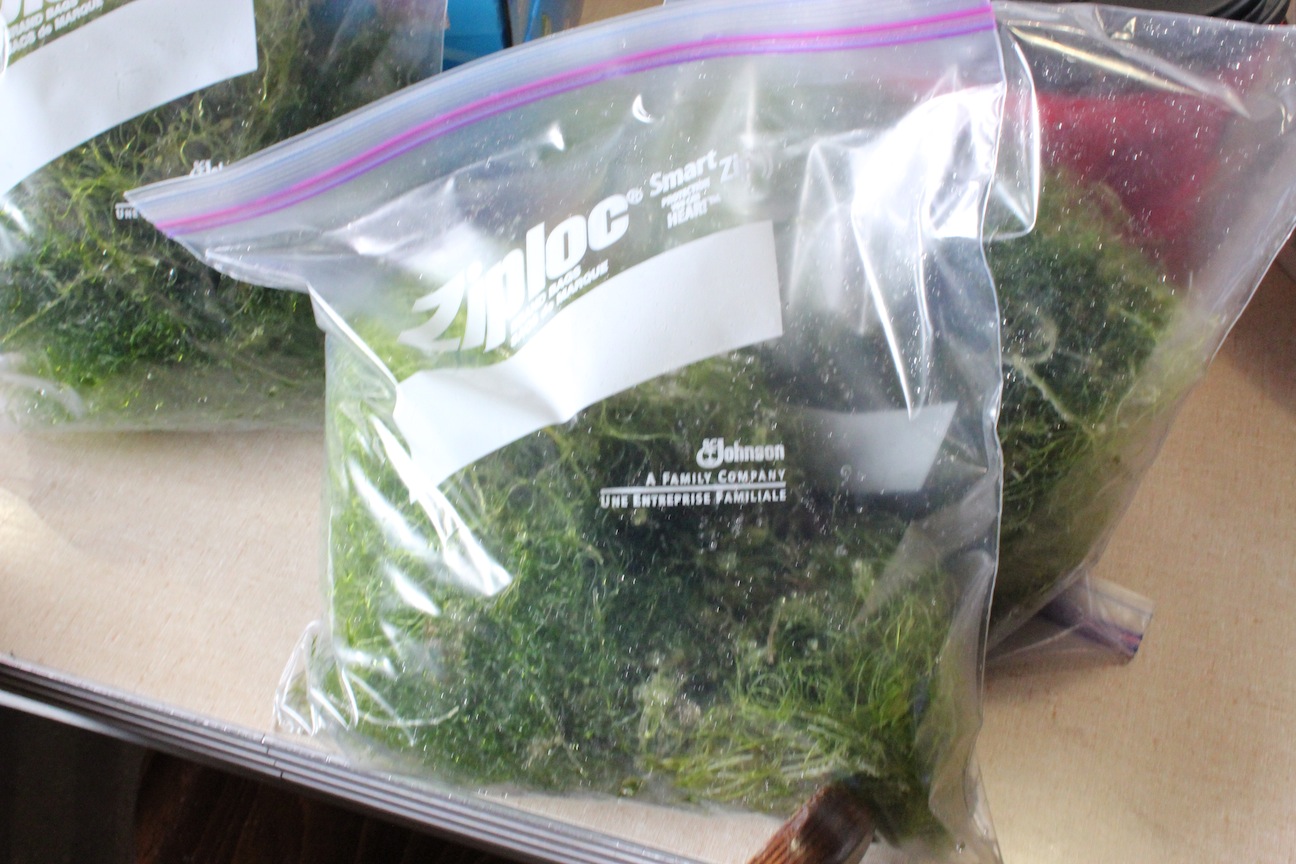 Yesterday, we featured a piece explaining a few tips on how to stay safe when selling coral frags and equipment to fellow hobbyists. Today, we’re expanding on that article and writing about how to stay out of trouble with the law for selling things like macroalgae. I’ve often worried about my ventures in buying and selling aquarium related plants and animals from fellow hobbyists in public places where the general populace may not know what is actually changing hands. Oftentimes, I have felt like a shady character while handing over my plastic baggies full of green macroalgae to a fellow hobbyist, especially when these bags are hidden in a cooler in the trunk of my vehicle. No, I have never been in trouble with the law over these sorts of transactions, but believe me, there have been times where I thought the trouble could materialize.

Because people automatically assume the worst, handing over a bag of coral frags or macroalgae in exchange for cash is ofter looked at as a drug deal. Heck, you could even be leaving someone’s house with a little baggie in hand and a nosey neighbor might try to get the law involved. During at least a couple of transactions, I’ve had to explain what was going on either to a police officer or a concerned resident. Both times ended well and with a light chuckle, but the dangers are there if you don’t handle the situation well.

If you are in a situation where someone, notably a police officer, suspects that you are dealing illegal substances, just keep your cool and explain that you are only selling aquarium livestock. Hopefully the individual will recognize the fact that the items in the bag are not illegal plants and let you on your way. To further prove your case, open up the phone and show off pictures of your aquarium, because we all know your phone is loaded with them.

Of course, all of this could be avoided by selling your items at fish stores, assuming they don’t mind, and at local aquarium related events where you’ll be surrounded by many like minded individuals.