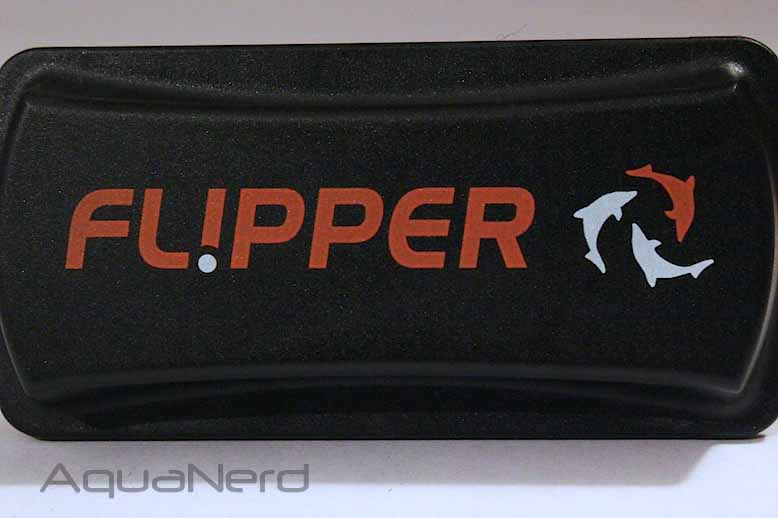 You might recall that we wrote about the Flipper magnetic algae scraper a few months ago. Well, the guys who developed this interesting scraper sent us one over the weekend for a little test drive. While we did the typical unboxing to familiarize ourselves with the product and fire off a few photos, we simply couldn’t resist tossing it into our acrylic frag tank to see how well it worked. Before we got that far though, we had to do a small amount of prep work. Since the magnet comes packaged with the metal blade for glass aquariums already attached, we had to swap it out with the plastic blade because we would be using the scraper on an acrylic aquarium. Of course, both blades come packaged with the Flipper, and changing the two blades was an extremely simple and quick task. Within seconds, we had the blades swapped and we are off to remove some purple crusty algae. 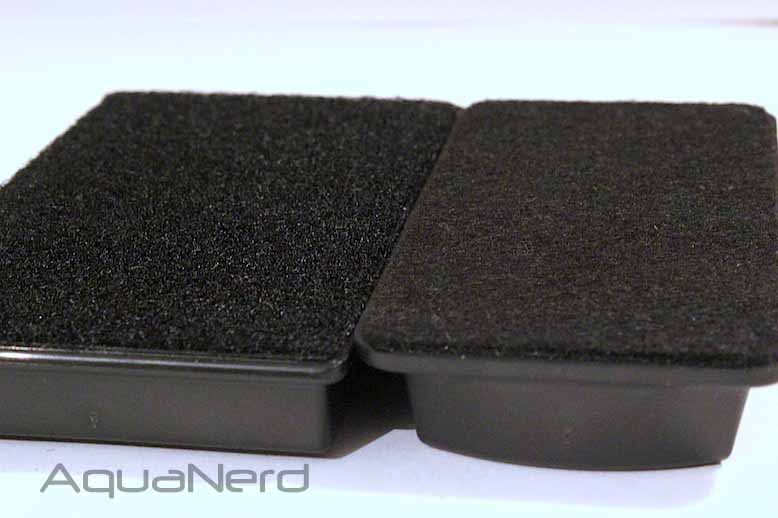 Upon handling the Flipper, we noticed a few things that really made it feel like a great tool for algae scraping. For one, the magnets were noticeably strong. The guys at Flipper Cleaner demonstrate its abilities on a tank with 1/2″ thick glass, but we’re sure it will easily handled more than that (and we’ll be testing that theory too at some point). Another interesting feature, besides the blades themselves, was the use of two different felt pads instead of the hard bristle pads seen on other magnet scrapers. This soft padding is used because the Flipper was designed with both glass and acrylic applications in mind, and it seemed to handle loose algae with ease. But those weren’t the most impressive features obviously, as the business end of the Flipper stole the show. 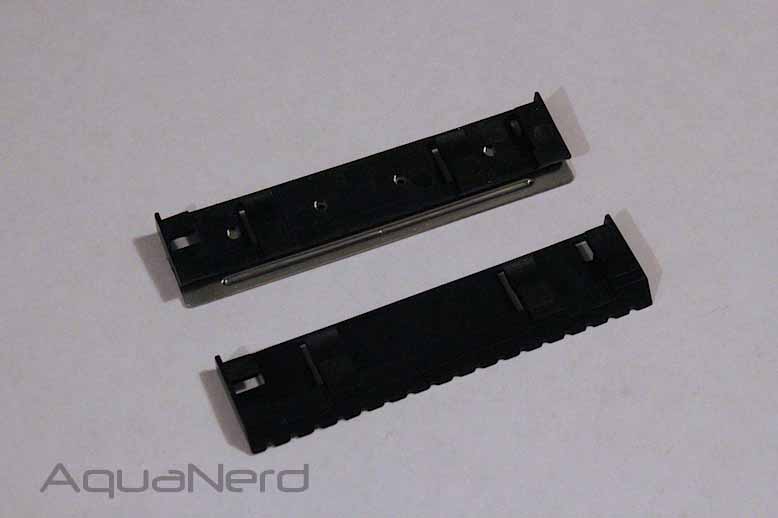 After tinkering around with the magnet, passing it back and forth over the front of our aquarium, we decided to give that coralline scraping blade a go. We flipped the magnet and started attacking the algae. Now, I’ve personally spent hours handing over the aquarium in awkward positions trying to get every flake of the purple calcareous algae. Knowing just how hard it was to remove, we had our reservations when it came to the Flipper. Despite our cautious approach, the Flipper performed beautifully. With a few back and forth motions, the normally hard to remove coralline was coming off with relative ease. The Flipper was really getting after it. We immediately got all giddy and imagined the days when we didn’t have to get shoulder deep in our aquariums. 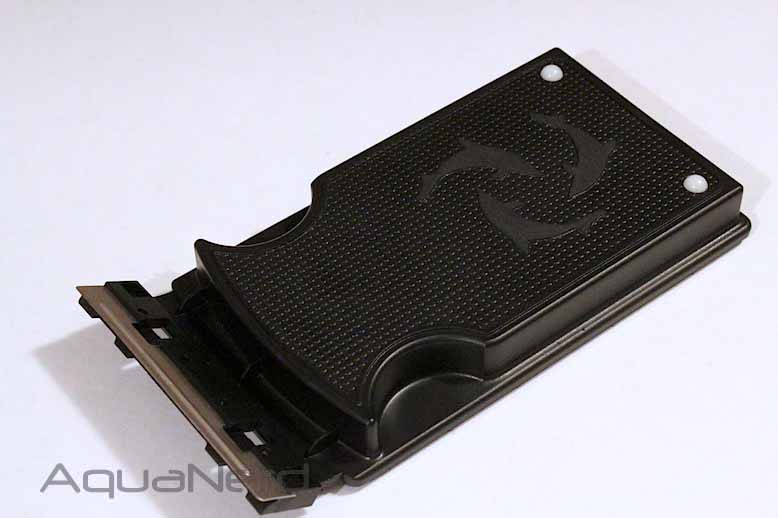 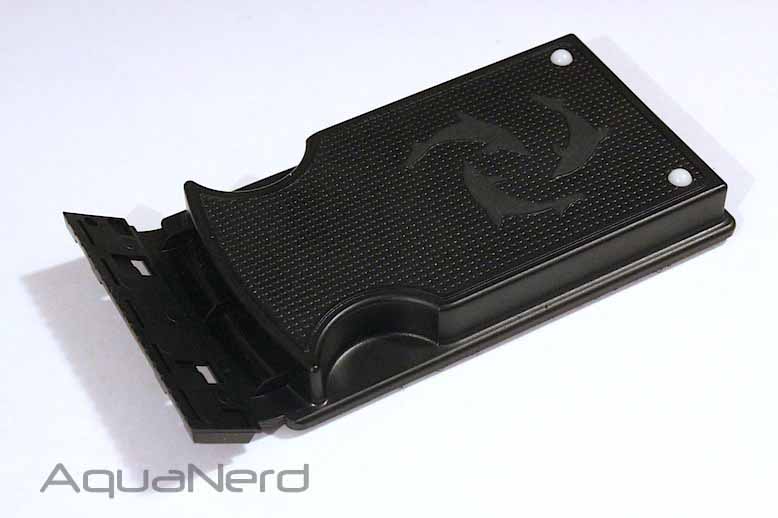 Though it was late in the evening and parental duties called, I could have stayed there for hours chipping away at the coralline algae. I’ve grown very tired of seeing it in the tank, and it always seemed like the minute I was done scraping it in the past, it was already blowing up all over the place again. While the Flipper won’t prevent this algae from popping up all over, it will certainly take all of the hard work out of removing it so we can see the aquarium inhabitants that hand out just behind it.

In a nutshell, we’re quite pleased with how well the Flipper works right out of the box and we’ll continue to abuse it over the coming weeks and months to see just how well it can clean the coralline infested frag tank. And as always, stay tuned for a video demonstration and a follow up article on the product’s performance. 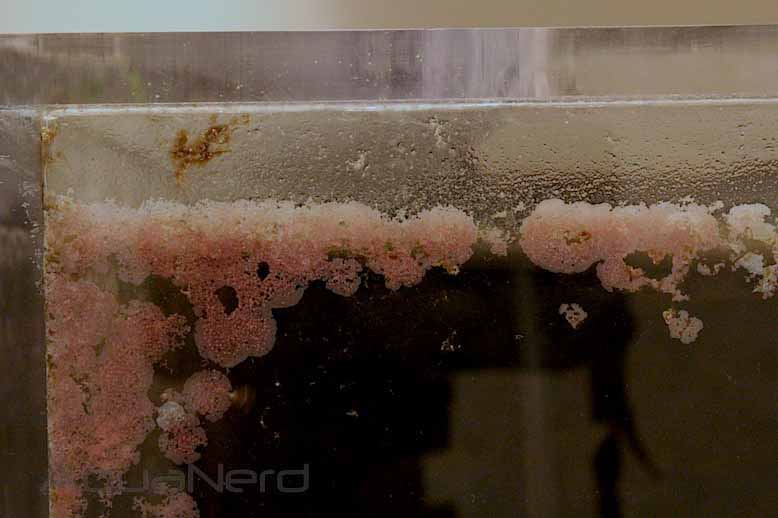 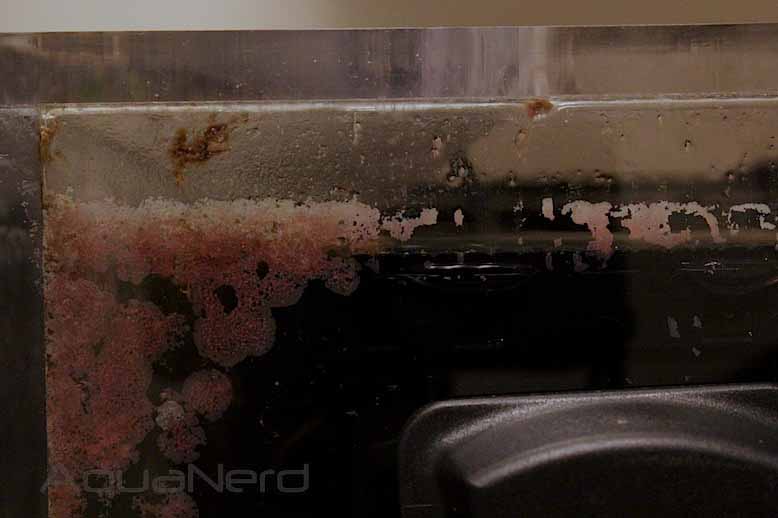 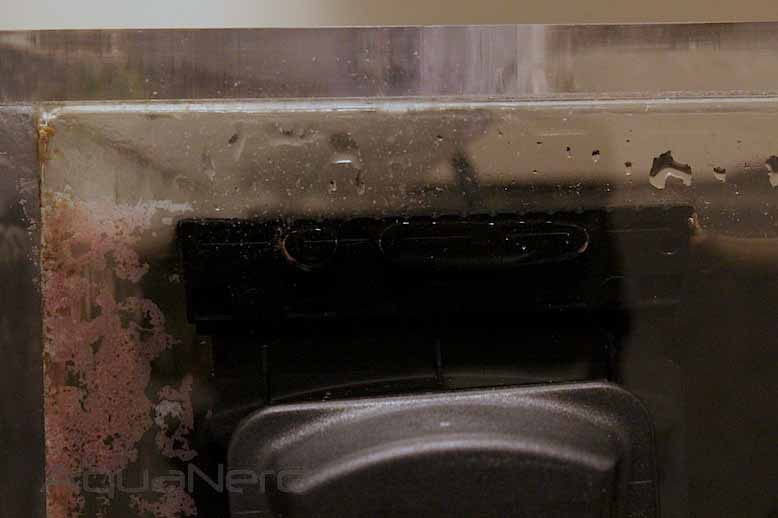