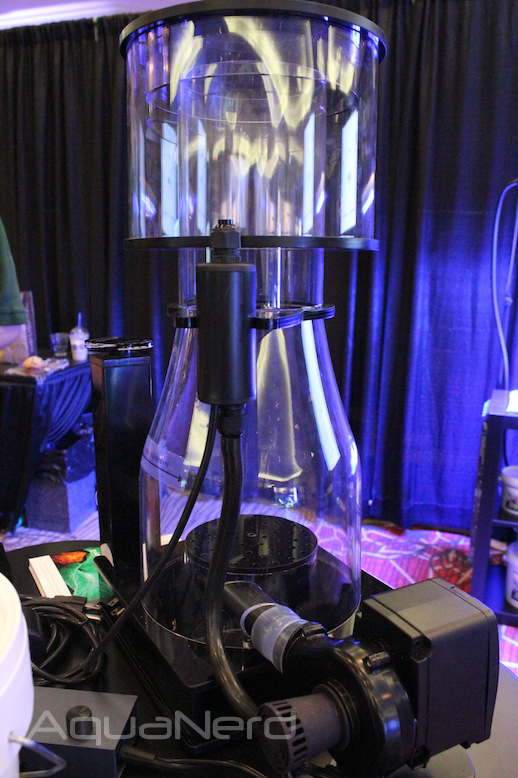 After two years of waiting, the ATI PowerCone has finally arrived. We caught up with a rep from Clear Choice Distributors, the North American distributor of ATI Aquaristik products, who told us that the long awaited protein skimmer is currently shipping to retailers nationwide. This claim is also demonstrated by the fact that ATI was giving away a PowerCone 200i (pictured above) as a raffle prize. The rep walked us through the new changes that have been made to the skimmer just prior to unleashing onto the American marine aquarium scene, and he gave us a quick rundown on all of the reasons why the skimmer was delayed for so long. Thankfully, those delays are behind us and the PowerCone has gained a ton of features that will make it a very strong competitor in the protein skimmer market. 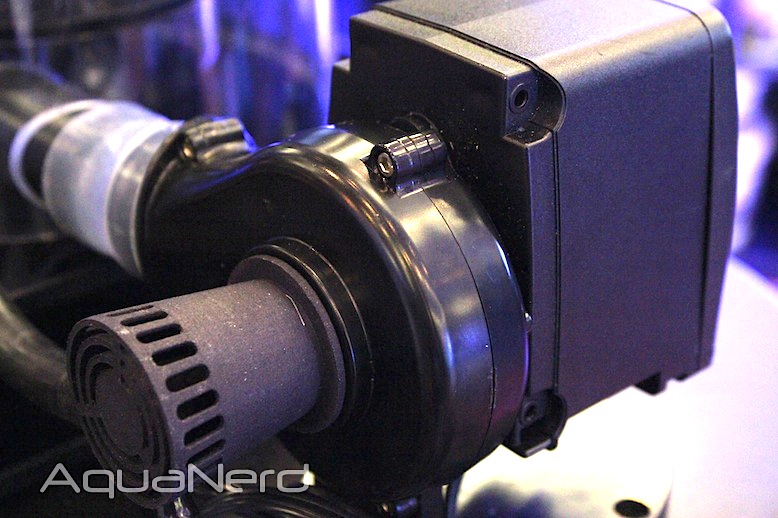 In terms of changes made to the PowerCone, the most recent are centered around the heart and soul of the skimmer, the gridwheel pump. The big update coming to the pump is in the venturi apparatus. While the venturi still draws in air through its center and water from the exterior like its predecessor, ATI has opened up the intake a little bit so that it can draw more of the two into the pump. From what we hear, one of the biggest complaints overseas was that the pump wasn’t drawing in the amount of air that was promised, so ATI went back to the drawing board to make it happen. Other updates to the PowerCone include a digital air flow meter and a controllable DC pump that has a soft start feature and several others that protect the pump from running while clogged or damaged. Since the PowerCone’s inception, the skimmer body has seen very little change, if any. 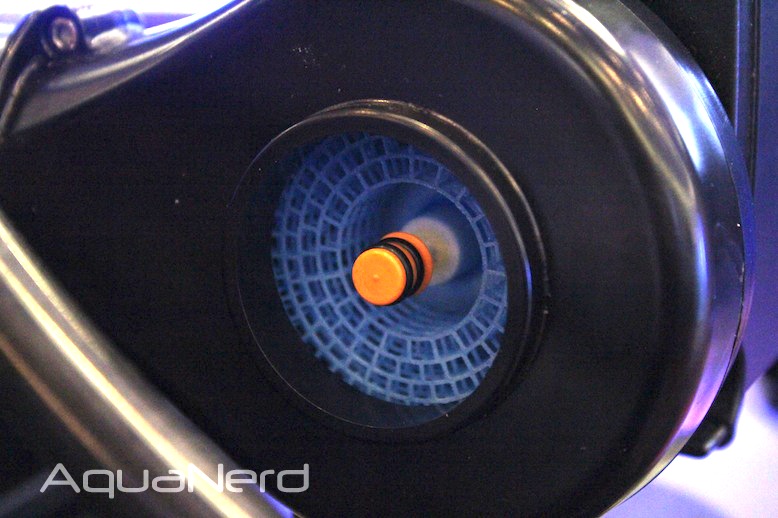 While we were chatting with the Clear Choice rep, we found out that the controllable pump was a bit of an afterthought. ATI didn’t anticipate users would turn the skimmer off and on as frequently a they were, so the original PowerCone pump didn’t have anything fancy other than the gridwheel impeller and unique venturi. But after tons of feedback from European hobbyists, ATI decided to go with the controllable DC pump because it has a soft start feature, among many others of course. This feature prevents the gridwheel impeller and the pump from getting damaged during startup, so it was obviously an important update for ATI to implement. Unfortunately, it also pushed back production as ATI had to retool the skimmer to accommodate this new pump, and they made sure hobbyists would get the most out its controllability.

But now all of those delays are behind us, and ATI has a finished product that is far better than the original. 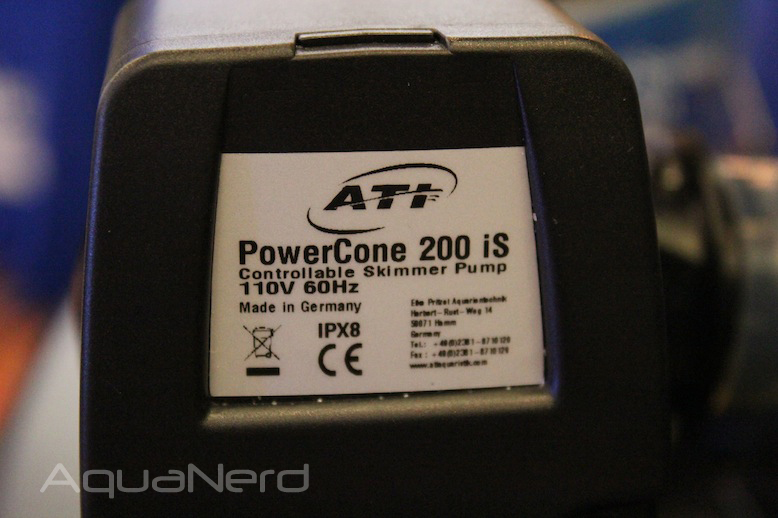 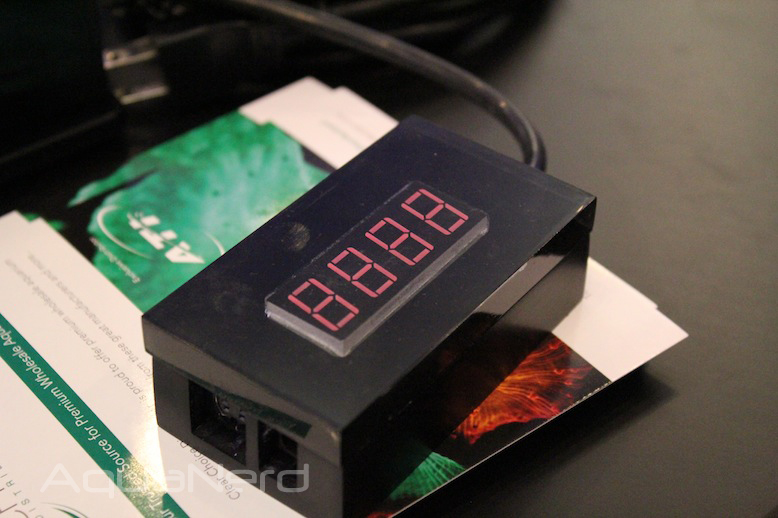