Trending
You are at:Home»News»SWC Owner Slapped with $135,000 in Fines for Illegal Smuggling 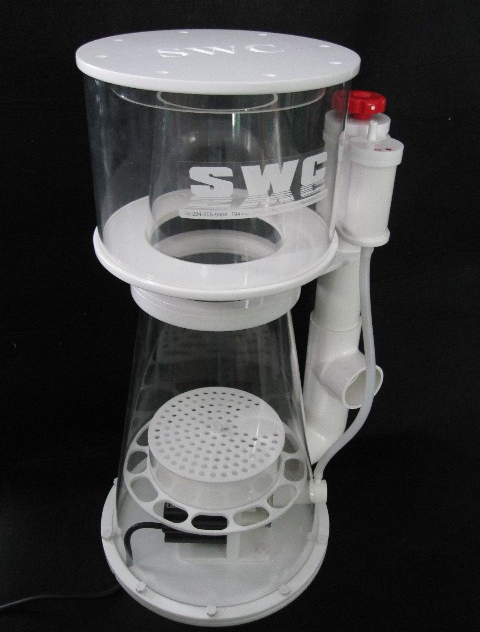 In December of last year, Jason Daeninck of Salt Water Connection was convicted of illegally importing around 20,000 pounds of live rock along with seahorses and giant clams into Canada from Indonesia. After his arrest in 2007, Daeninck was found guilty of 18 charges under the federal Wild Animal and Plant Protection and Regulation of International and Interprovincial Trade Act and faced fines up to $1 million fine and some jail time. According to the Winnipeg Free Press, who have been covering this story since the beginning, Daeninck returned to the courts this past Wednesday for sentencing.

Prosecutors in the case were seeking an 18-month conditional jail sentence and up to $180,000 in fines, but after less than a year since the conviction, Daeninck was slapped with a fine of just $135,000 and will see no jail time. Daeninck’s defense against the harsh penalties were that they would be a death blow for his struggling business. He also argued that he ordered the right kind of rock, which would be used to build a stone fence, but that there must have been a mix up in his order. Obviously the prosecutors and judge didn’t believe his arguments, though  the judge in the case didn’t think jail time was necessary. Instead, he stated that the environment was a silent victim and the crimes needed to be prosecuted with hefty fines.