Trending
You are at:Home»Aquarium Livestock»Picture of the Week, Sea Pen 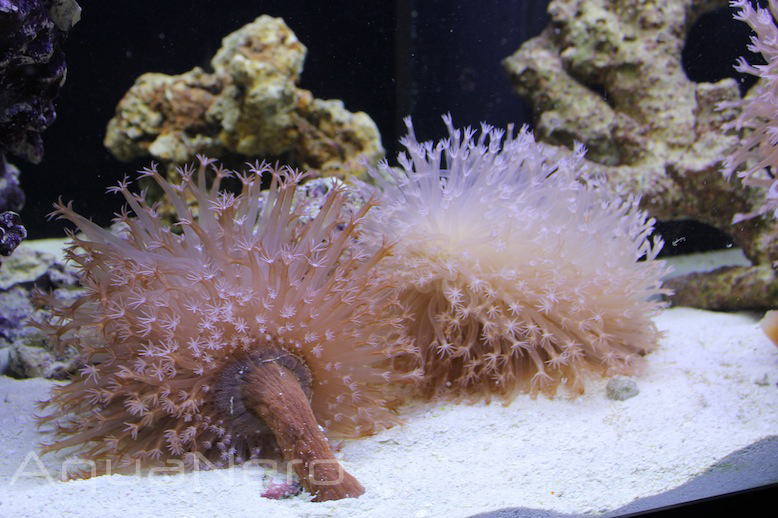 Pictured in this week’s installment of the AquaNerd Picture of the Week is a creature we don’t often see in captivity. It’s called a sea pen, and while it sort of looks like many of the popular soft corals that are already in our aquariums, this octocoral is unlike any other typically found in our care. Instead of being stationary and confined to a single area, the sea pen can actually quite mobile. It can move about with its elongated stalk-like peduncle, which can be inflated and deflated to dig into the substrate.

Despite being an octocoral, the sea pens rarely do well in captivity. Like most filter feeders, they require tons of planktonic foods of varying sizes. On top of that, they require a really deep sand bed in order to bury their peduncle to support their body. More often than not, the sea pens will not have their requirements met in captivity and they will not thrive. They are very interesting creatures, but should be avoided when selecting livestock for your aquarium.