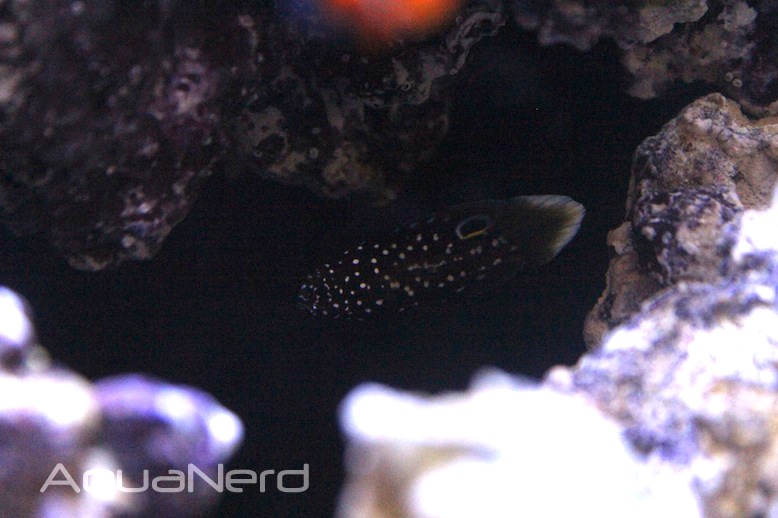 It was announced yesterday via Facebook that Sustainable Aquatics’ brand new captive bred marine betta (Calloplesiops altivelis) will be available to purchase at your local fish store very soon. We saw first hand SA’s invovlemenet with these elusive and cryptic fish back at MACNA in Dallas, but they were still so tiny and just weren’t quite ready for distribution at that point. Fast forward about a month or so to today, and it looks like SA has several thousand of these under-appreciated fish ready to go. We haven’t gotten the finer details like the price point and the exact day when the fish will be shipping nationwide.

The marine betta has been available to the hobby for a pretty substantial amount of time up to this point, though it’s only recently that they’ve started showing up as captive-bred fish. That has been in part to the fish not being all that popular to the broader audience, though many people find this fascinating predator to be too interesting to pass up. The marine betta will eat shrimp and smaller fish, which is why most people avoid them. That said, they are still somewhat safe to add to a reef aquarium, just make sure to feed them well and avoid adding shrimp and small schooling fish.

Continue below for an image and video from Sustainable Aquatics. 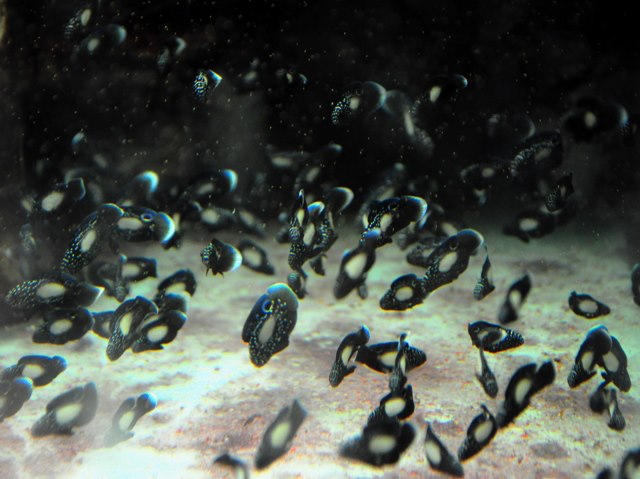 A boatload of captive-bred marine betta at Sustainable Aquatics