Trending
You are at:Home»Aquarium Livestock»The ORA Gold Nugget Maroon Clown is Really Starting to Live Up to its Namesake 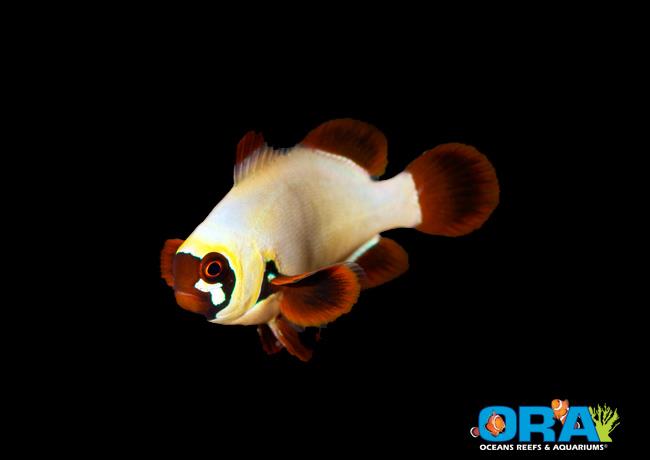 Back in September, ORA shook up the clownfish world with the commercial release of their captive bred Goldflake Maroon Clowns. In that announcement, they also teased us with images of another striking fish, the “Gold Nugget” maroon clown, which we were told wouldn’t be available for quite a while. The Gold Nugget clownfish, at the time, looked like a maroon clown with the same bar patterns as a Platinum Picasso clownfish…meaning it had an awful lot of white coloration. But as the months have passed, that same little Gold Nugget is starting to show its real colors, revealing more and more of that beautiful gold coloration that will eventually take over its entire body, less the maroon parts of course.

We’re still not sure when these stunning Gold Nugget maroon clownfish from ORA will be available to the public, but we’re definitely keeping our eye on them. We will also be keeping on eye on that gold coloration as the fish matures and we hope ORA will continue to update us on their blog and Facebook page. 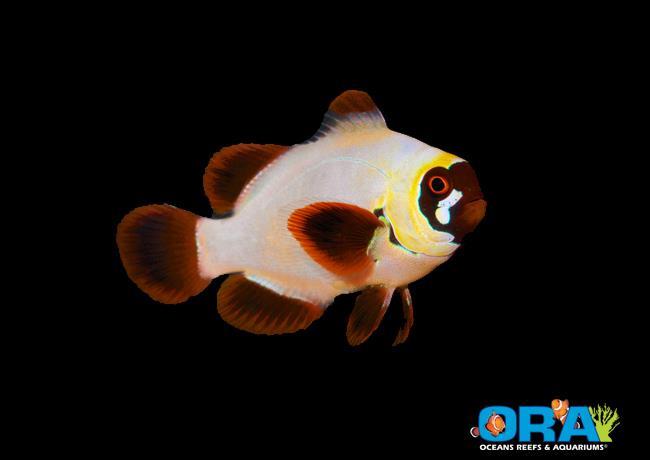