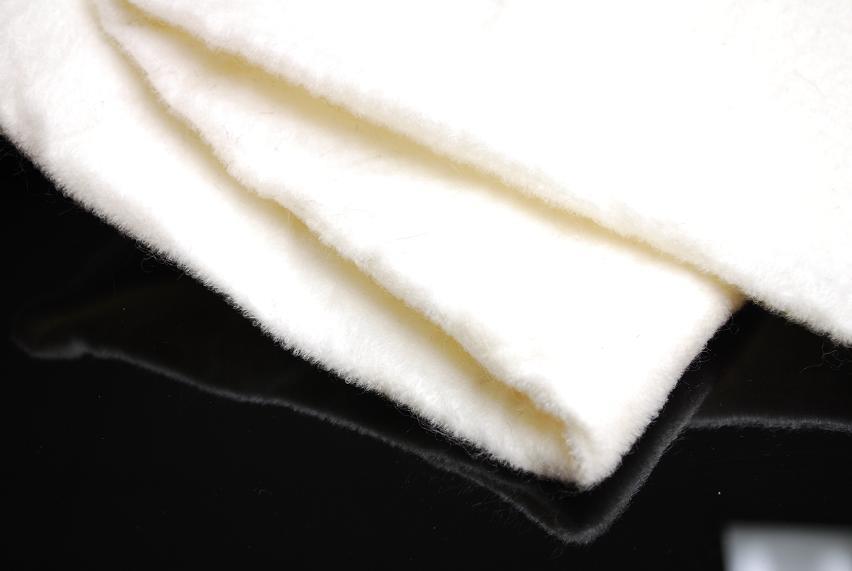 There is little doubt that biopellets have been a strong seller in the aquarium hobby. Their long list of benefits is tantalizing to even the most skeptical of marine aquarium keepers, and manufacturers and retailers have been paying close attention to the trends. While everyone under the sun has their own verion of the biopellet, most of which are just re-branded and re-packaged verions of one another, Warner Marine is applying a little outside of the box thinking to their latest offering of the solid carbon dosing media. They do have a pellet form of the bacteria feeding material, called ecoBAK, but they’ve also just branched out to offer it in a fibrous sheet. This non-traditional form of the bio-plastic material, called ecoBAK NWF, can be used outside of a media reactor with equipment like canister filters being a good candidate.

According to Warner Marine’s recent Facebook posts, the company was on the hunt for new ways to use their their proprietary crystalline thermoplastic copolymer. They obviously tinkered around a bit, eventually discovering that the plastic can be formed into various shapes including a high tech fabric made from long fibers. These fibers are spun into a web-like structure while heat is applied, forming the non-woven sheet that can be used in multiple applications.

This is probably one of the most innovative ideas we’ve seen in a while, and it opens up a whole world of opportunities for the pellet media. The ecoBAK sheets are still in development apparently, so no word yet on when it will be available and how much it will cost.