Trending
You are at:Home»Aquarium Livestock»What Type of Coral is it Really? 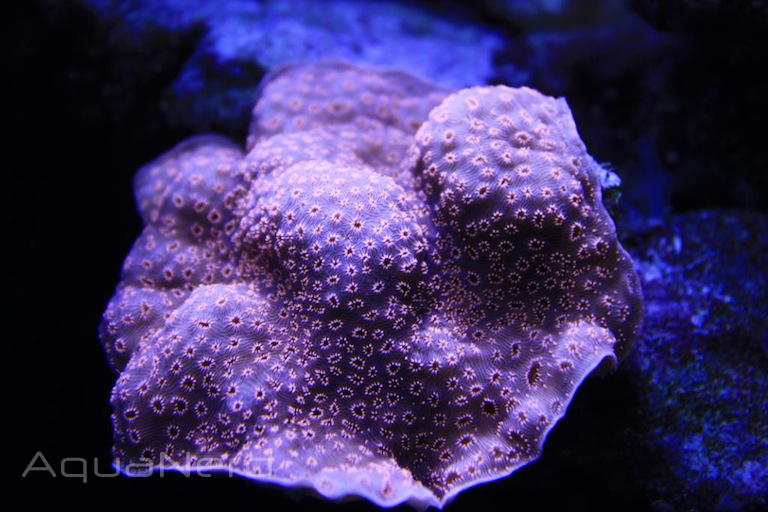 This looks like a Montipora, but is this Pavona an SPS or LPS coral?

The human mind likes to categorize things based on a perplexing number of different physical characteristics. We do this to help ourselves sort information more easily, and in the marine aquarium hobby, things are no different. We sort fish into the categories of reef safe and non-reef safe fish, and corals are generally lumped into a handful of different categories. These typically include SPS, LPS, Soft Corals, and Polyps. If you wanted to take it just a few steps farther, you could lump mushrooms and sea fans into their own respective groups. But sometimes corals don’t always fit nicely into these groups, and in this article we’ll examine just a few, as well as some of the more fitting individuals for each. For the most part, soft corals and polyps are very easily classified, but it’s the hard corals that start to blur some of those convenient lines.

The “SPS” category, which is an abbreviation for either Small Polyp Scleractinians or Small Polyp Stony corals depending on who’s using it, generally refers to corals in the Acropora, Montipora, Pocillipora, Porites, Seriatopora, and Stylophora genera, among others of course. The basic description of these corals usually include them having a hard calcareous skeleton populated with tiny zooxanthallae and lined with small polyps. And therein lies the problem, the descriptor “small” polyps. The colored sticks, as they are popularly called, have tiny polyps that stick out of a small, hard corallite structure. But the size of the polyp varies from coral to coral, and using that terminology involves a great deal of subjectivity. How small is small? How big do the polyps have to be for the coral to fall outside of the SPS classification? 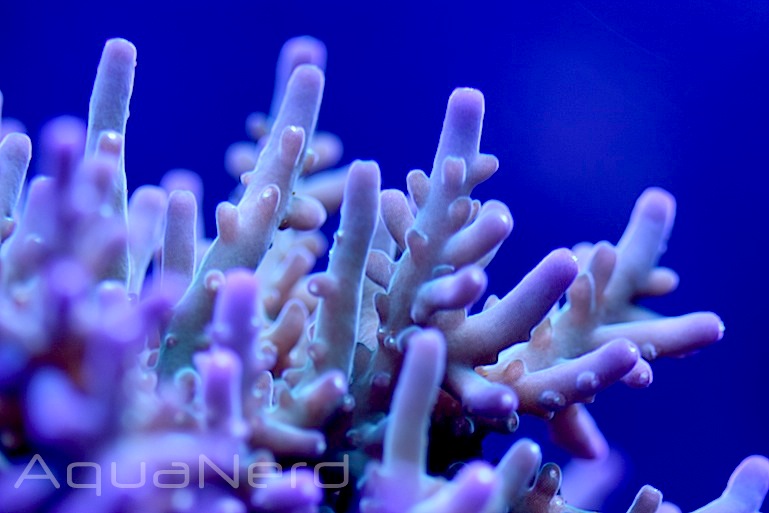 That moves us into the LPS category. As with the SPS, this abbreviation stands for either Large Polyp Stony corals or Large Polyp Scleractinians. And just like SPS, these corals are described as having a calcium skeleton adorned with colorful polyps. The differences, however, are that the LPS corals generally have a bit more flesh growing out of much denser skeleton and the zooxanthellae are often times confined to the polyps themselves, which leaves the skeleton bare and colorless. The problem with LPS nomenclature is again because of that size descriptor. There are many LPS corals that have relatively small polyps, or what could probably be considered small, especially when compared to corals that are just single large polyps, like Scolymia or Cycloseris.

A Few Corals That Blur the Lines of Conventional Naming

Although there are several criteria a coral must meet to fall into a particular category, there are many coral species that can seemingly fit into multiple categories. These corals present certain challenges for the marine aquarium hobby, particularly when vendors list them on their websites or when hobbyists want to try to identify them in order to provide the proper husbandry. A few of these corals include the Pavona maldivensis (pictured above), Galaxea corals, Turbinarians (aka Pagoda cup), Hynophorans, and even Cyphastrea corals. These corals have all been labeled as LPS and SPS in one place or another, but when it all comes down to the “rules”, each is actually a large polyp stony coral. Additionally, several LPS corals can easily be confused for soft corals, with the Duncan coral quickly coming to mind. All that said, does it really matter if they are categorized under either of the two groups? 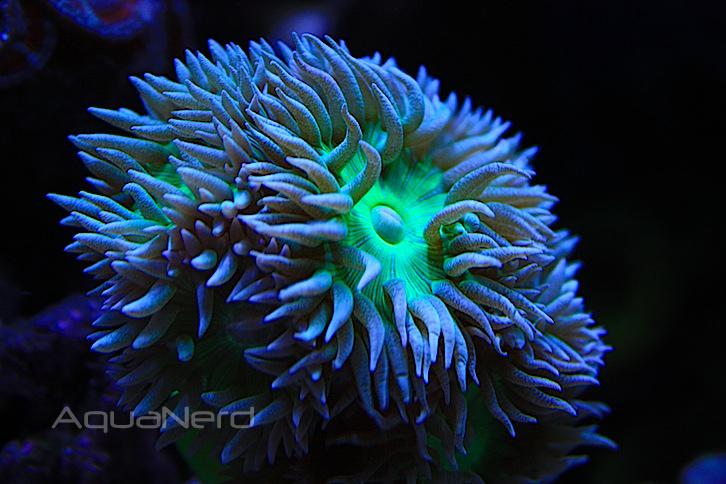 Does the Terminology Matter?

With multiple dozens of species blurring the lines of coral categorization, does it really matter if hobbyists try to fit certain ones into a particular category? In the grand scheme of things, no it doesn’t. It doesn’t matter what you call it, a coral still has certain requirements that need to be met in order for it to thrive. However, the terminology does hold some value. LPS corals tend to all have similar requirements, as is the case for SPS corals. And we all know how much easier it is to browse websites when we’re looking for a particular category of coral. Those points aside, it’s important to remember that there are errors and exceptions to this sort of naming system. It’s a system that’s okay to live by, but be prepared to abandon it for those corals that don’t easily fall into one group or another.