Trending
You are at:Home»Aquarium Equipment»CoralVue Looks to Control Your Heaters and Chillers with Their New Temperature Controller 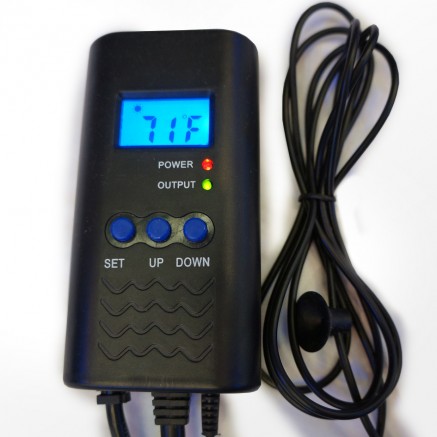 One of the biggest issues with using aquarium heaters is a general hobbyist fear of their failing in the on position and cooking everything in the aquarium. To avoid these issues, aquarium keepers have adapted by using multiple smaller heaters (instead of one big one), as well as various controlling hardware to limit the amount of time a heater is allowed to operate. Helping to quell those very reasonable heater fears, CoralVue has released their own Aquarium Temperature Controller, which can turn both heaters and chillers on and off depending on the temperature of the aquarium. 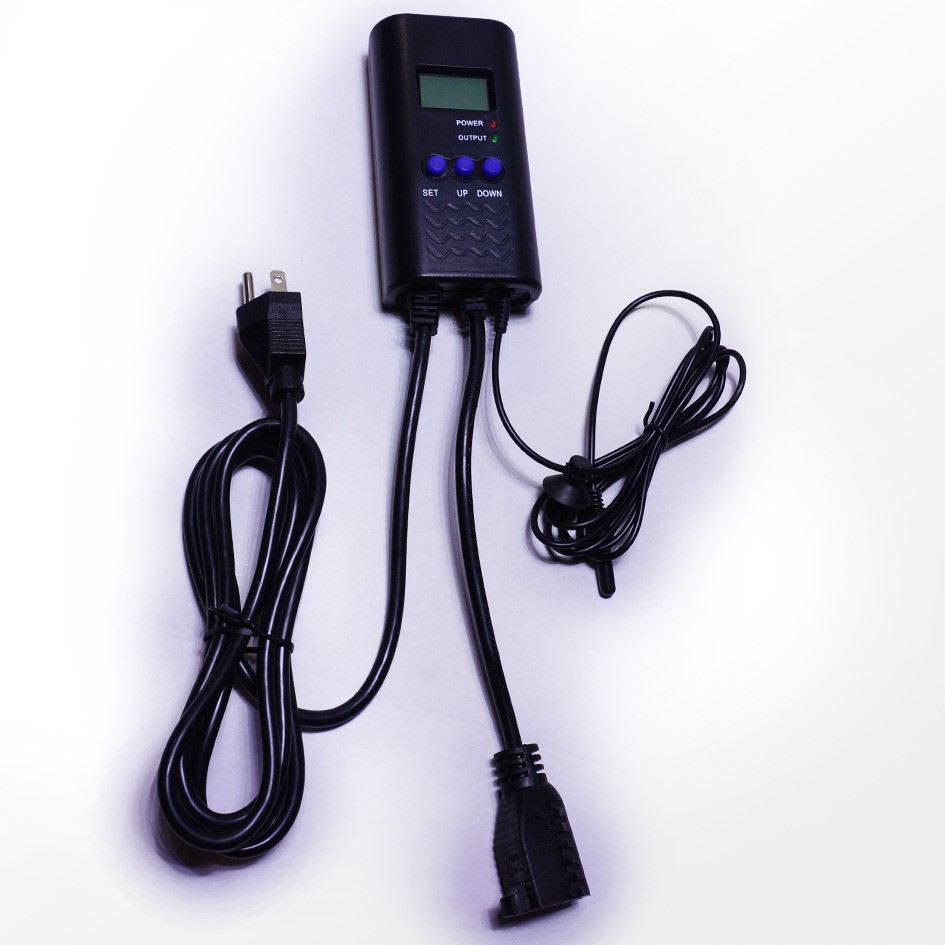 The CoralVue Temperature controller has a large LED display and really simple controls.  Just set the desired temperature and let the controller do its thing. A temperature probe tells the controller how hot or cold your aquarium is running. It has a single outlet that can handle up to 9 amps and 1000watts, which means it can either handle one heater or one chiller.

There aren’t many more details surrounding this new Temperature Controller, and since it’s mainly price we’re still looking for, we’ll update you if we hear anything.