Trending
You are at:Home»Aquarium Equipment»25watt LEDs to Be Showcased in an Upcoming Evolution LED Fixture 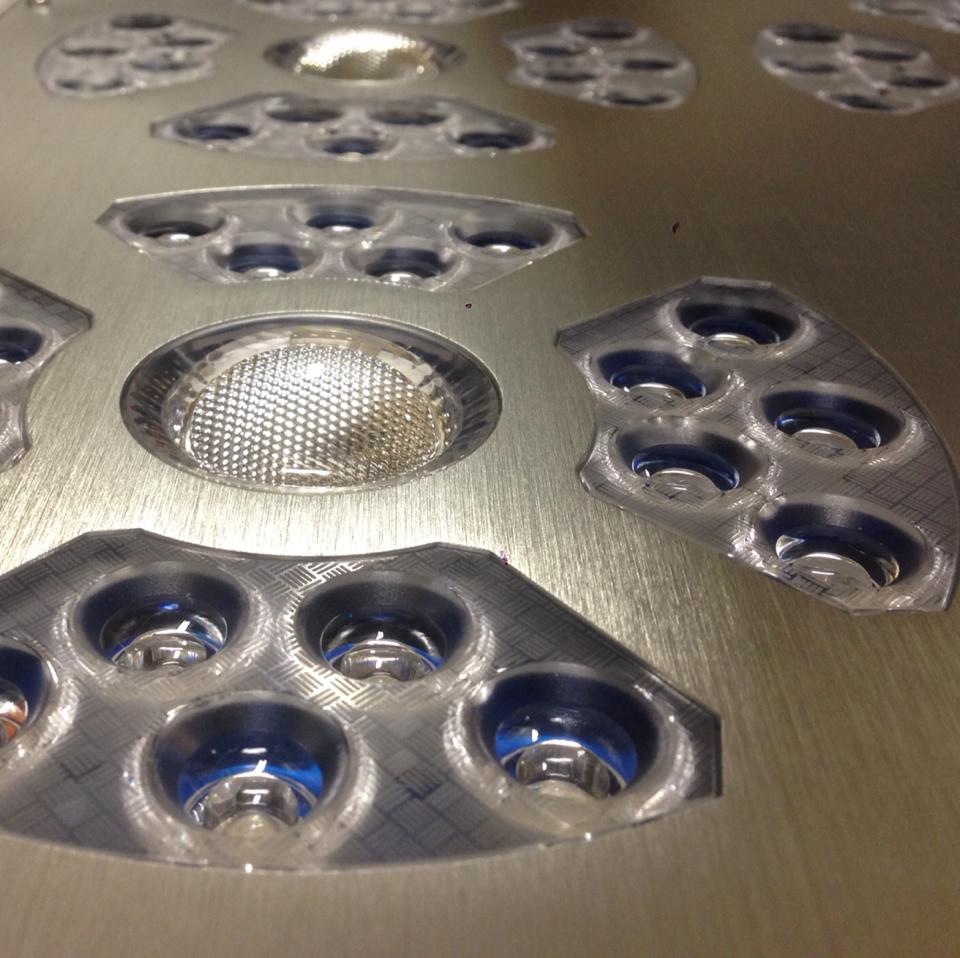 With loads of aquarium lighting companies jumping on the latest and greatest single-digit watt LEDs, Evolution LED is pulling out all of the stops and going for the gusto with a new fixture they’re working on. Instead of focusing on those puny 3-watters, this new fixture will feature 25watt LEDs. That’s right, 25watt diodes. And they’re not stopping there either.

Along with the high wattage diodes, the yet to be named fixture will also sport 3watt LEDs, most likely in different colors. These 3watt chips will be packed into clusters of 5 LEDs, with four clusters surrounding the über powerful 25watt emitter. By our count, that’s 85watts of LED juice in a single cluster. Of course, this product is still in the planning stages, so this configuration may see some changes before the final product is released.

As for the overall fixture, Chris at Evolution LED wouldn’t spill many more details. That said, we did manage to pry out the fact that it will be 48″ long with around 400watts total. It is due out sometime this summer, and we’re really curious to see how that monster LED will perform.