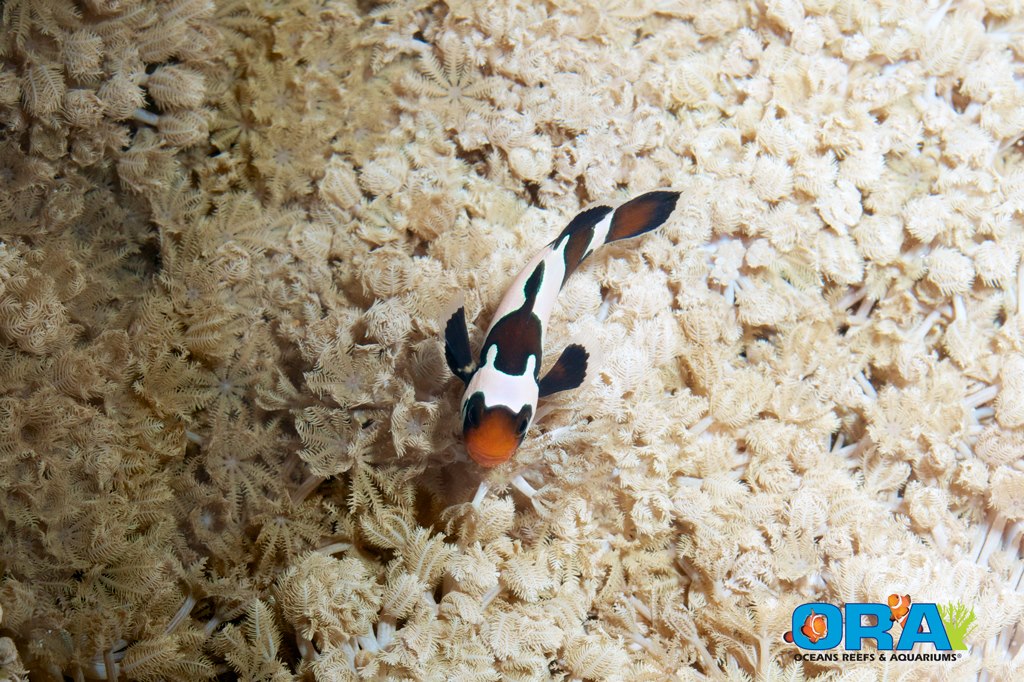 Easter may already be a thing of the past, but that’s not going to stop us from sharing this weekend story. Our pals at Oceans Reefs & Aquariums (ORA) shared an image of a juveniles black Snowflake clownfish that had a particularly festive pattern, especially on its head. The foremost white stripe had what appeared to be two evenly sized and perfectly shaped bunny ears. That said, if it were Halloween, one could easily make the argument that those were devil horns.

With the captive bred design clownfish these days, the patterns are just so wild and elaborate that it’s no surprise the fish had this sort of look. And given the holiday, it’s “discovery” in a patch of Xenia was very convenient. But the fish wasn’t the only Easter themed aquarium livestock coming out of ORA this weekend. They had a nifty egg-shaped chalice too.

This chalice, pictured below, did have a striking resemblance to a dyed Easter egg, and the colors seemed perfect too. Although, since chalice corals grow in an irregular circular shape, this egg-like shape isn’t nearly as unique as the Easter bunny Snowflake clownfish. 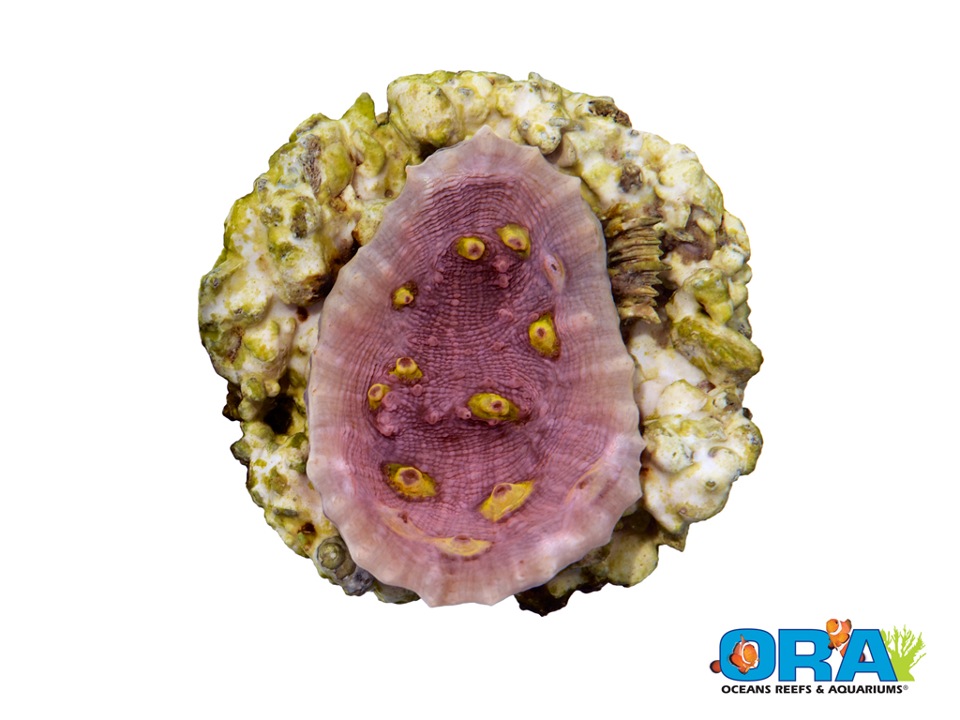