Trending
You are at:Home»Aquarium Livestock»Public Commentary on the Proposed Regulations for 66 Reef-building Corals Ends Very Soon 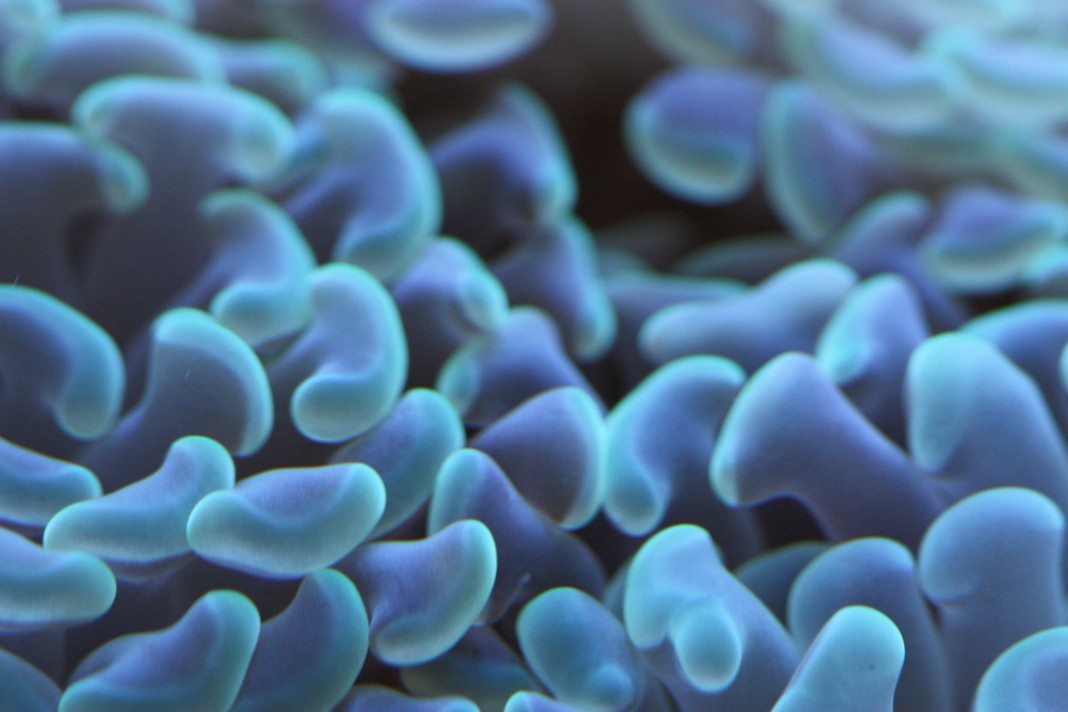 Euphyllid corals are among those listed on the proposal

Even if you only spend just a few minutes on the net here and there, chances are you’ve heard about the new proposal from the National Oceanic and Atmospheric Association (NOAA) to list 66 reef-building corals under the Endangered Species Act. This proposal comes in response to a petition from the Center for Biological Diversity to list 83 corals species under the ESA that was filed way back in 2009. If the proposals are successful, they could spell disaster for the marine aquarium industry simply for the fact that if a species is listed under the ESA, it then becomes illegal to own or even propagate that species. Currently, this proposal is in the public commentary period, which ends tonight. So, if you want to get involved and flex your civil liberties, the time to sound off about the proposed regulations is now. As of midnight tonight, that period will be closed.

As we mentioned, this situation goes all the way back in 2009 when the CBD originally petitioned NOAA to give 83 corals protection under the Endangered Species Act. Due to inaction on behalf of the government, however, virtually no progress was made and it ultimately drew a lawsuit from the CBD in 2011. After some back and forth, an agreement was constructed in which the National Marine Fisheries Service would conduct a year long study of the 83 proposed coral species in order to determine if their listing under the ESA was warranted. In December 2012, NOAA published the findings, which cut the list of 83 down to 66 corals, which were then classified as either threatened and endangered. The final findings showed that 12 corals (5 Caribbean and 7 Indo-Pacific) should be listed as endangered, while 54 species (2 Caribbean and 52 Indo-Pacific) appeared to be threatened.

A 90-day public comment period was originally given for the proposal, but after requests for extension, it was adjusted to a total of 120 days, ending April 6th. This was determined to allow for adequate time for the public to review and comment on the new proposed rules. So, like we said, if you want to get involved, time is running out. Just head on over to the Regulations.gov website to speak your piece. So far, there are 380 comments and counting.

For another look at the developing situation, Matt Pedersen has some great view points over on his article on Reef To Rainforest.