Trending
You are at:Home»General»Rock Some Clownfish Footware with These Kicks from K-Swiss 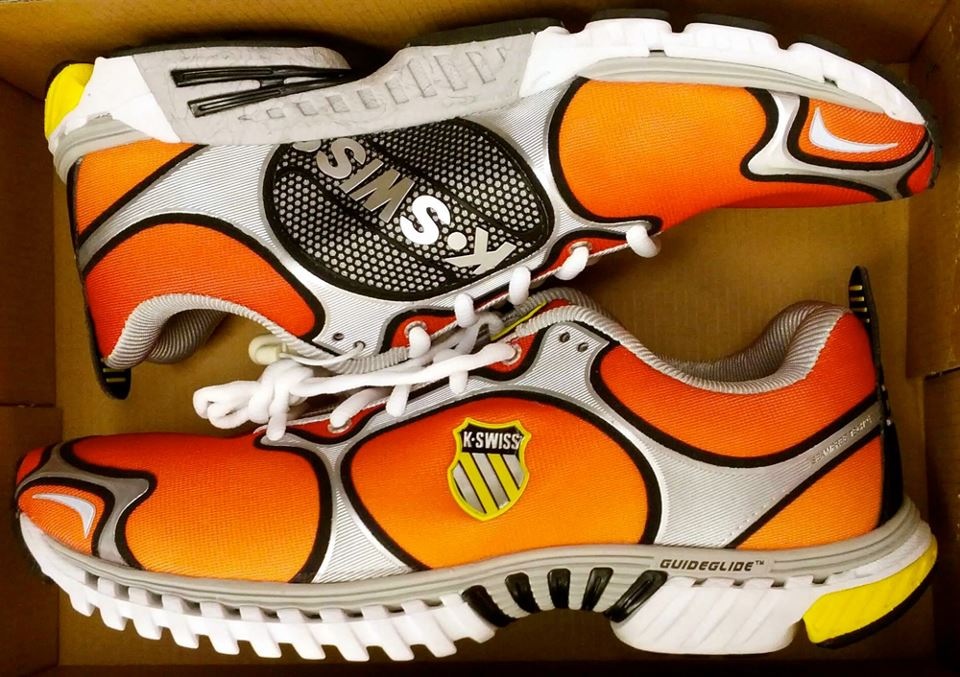 It’s not often we talk about apparrel, but when we do, you better believe it’s going to be related to the aquarium hobby in some way. Even then, our focus is usually on aquarium t-shirts. That all changed, however, when Oceans Reefs & Aquariums shared an image of this awesome pair of shoes on their Facebook page. Apparently, the shoes were purchased by an employee of the aquaculture company, most likely doing so because they look just like a clownfish. And obviously, ORA is big into clownfish breeding, so the shoes are a perfect fit. 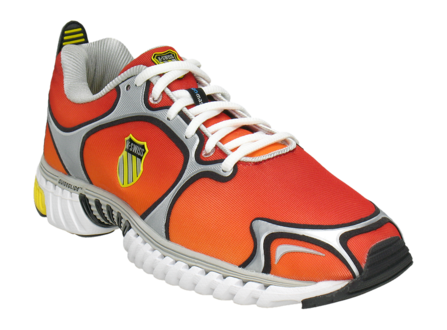 Stock photo of the shoe from the K-Swiss website

Called the Kwicky Blade-Light, we doubt K-Swiss had any intension of making their shoes look like clownfish, but they somehow managed to hit that nail right on the head. These awesome looking running shoes are described as having a sunset yellow coloration, though any aquarium nerd (or kid who has seen ‘Finding Nemo’) will tell you that they are most certainly clownfish orange. The Kwicky Blade-Lights were designed for men and retail for $135, and would make for a great accessory to wear to the upcoming MACNA (or any other aquarium event for that matter).