Trending
You are at:Home»Aquarium Livestock»UK Man Jailed for Smuggling Corals and Clams into the Manchester Airport 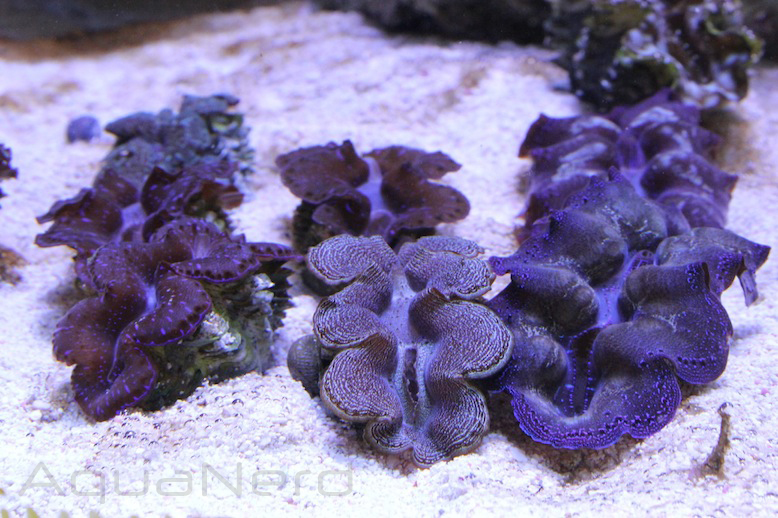 According to a recent BBC news story, a Manchester man was jailed after he tried to smuggle more than 700 corals and clams into the UK through the Manchester Airport. The 23-year-old man was arrested when he went to pick up his 36 boxes of marine life, which contained 650 corals and 60 clams sourced from Vietnam. The man, who goes by the name Alex Montgomery, pleaded guilty and was sentenced to six months in jail.

The corals and clams, which had a combined weight exceeding 1,600 lbs, are protected under the Convention on International Trade in Endangered Species (CITES), and proper documentation is required to legally bring them into the UK. Of course, Montgomery didn’t have any of that paperwork, and authorities discovered even more violations at his business, which housed another 120 undeclared and protected species. Following his arrest, all of the animals were seized, along with Montgomery’s computer.