Trending
You are at:Home»Aquarium Livestock»Reefer’s Cove Wolverine Zoanthid Out Just in Time for the Movie of the Same Name 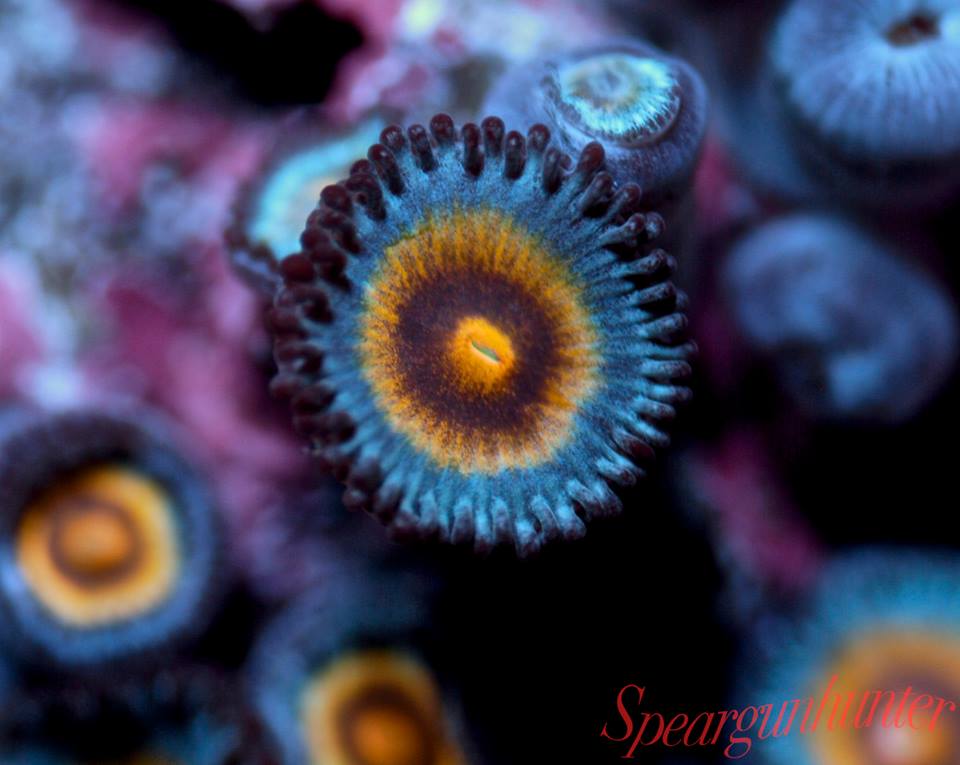 Beautiful zoanthids seem to be a dime a dozen these days, so we don’t often talk about them very often here at the AquaNerd Blog. One could say that we have been sort of desensitized, in a way, and it takes an aweful lot to impress us. The latest zoa to make us take a serious double take is the new Wolverine polyps from Reefer’s Cove. This beautiful polyp sports a mustard yellow mouth surrounded by a brown (almost maroon) ring and eventually a deep blue outer ring. The outer ring aside, the color of the polyp almost perfectly matches the old school Wolverine costume from the comic books, and one could even argue that the skirt doubles as the claws. That last part might be a bit of a stretch, but the name fits, and the coral has surfaced just in time to take advantage of any shared popularity and hype with the movie.

The RC Wolverine zoa was announced on Facebook, but without a price tag and/or availability information. We didn’t see it on the Reefer’s Cove website either, so we can assume then that it either sold instantly or never quite made it to the site. It’s not uncommon for an aquarium retailer to “bogart” their favorite pieces, and honestly I know I would. Hopefully we’ll get to see more of this coral as it spreads through the hobby.