Trending
You are at:Home»Aquarium Equipment»Anemones and Water Pumps, a Recipe for Disaster 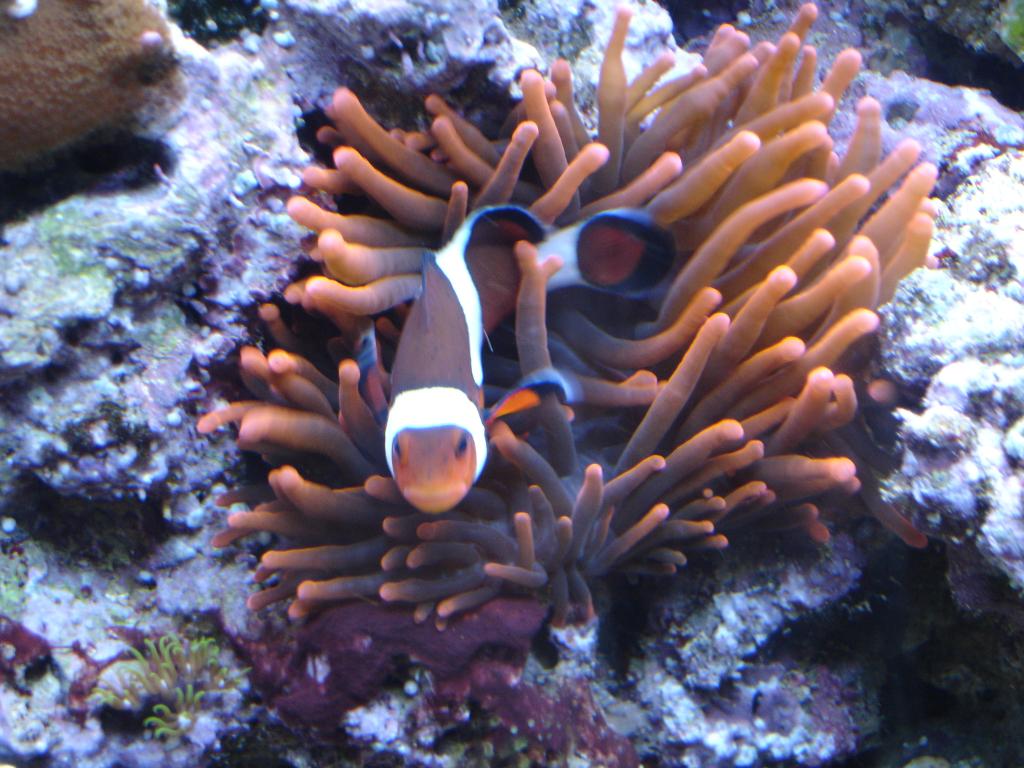 In recent months, I’ve been toiling away at the nano aquarium, following a rigorous water change and maintenance schedule, and stocking it mostly with a few high end Zoanthids. The goal for this aquarium has been simplicity, since my work and personal schedules are both so hectic. Unfortunately, I couldn’t resist adding a rose bubble tip anemone, which isn’t exactly a difficult invertebrate even for a nano aquarium, but coupled with the type of equipment in the tank, housing the RBTA could (and did) lead to disaster.

From the anemone’s introduction, I knew that it could wander all over the tank at will. I was also very aware that it could crawl into my VorTech MP10w water pump. Still, I pressed on. As a precaution, I did reduce the speed of the pump to just a fraction of what it normally operates at. I waited a few days, let the anemone settle in, then ramped up the speed of the pump. Of course, I monitored the anemone’s actions, mostly looking for any sort of movement. The anemone stayed in place, not moving an inch…until one random evening.

I awoke this past Friday morning and attempted to start my morning as usual. I grabbed my coffee, then peered into the tiny aquarium sitting on my countertop. I instantly noticed a cloudiness in the aquarium, and immediately knew something was wrong. So, I proceeded to check everything, looking for the source of the issues. Then I saw it. In amorphous pink and tan blob stuck to the VorTech pump. The anemone was shredded.

The anemone, or what was left of it, was removed as soon as I saw it. Luckily, I already had a whole bunch of new saltwater made up, so I performed the first 50% water change and prepared for the next one. All of the corals still looked good, despite the cloudiness of the water, and I wasn’t seeing any ammonia spikes. The freshly minced anemone was relocated to the sump of a larger, potentially more stable aquarium in hopes to save it, and I performed another 50% water change on the nano.

After a full weekend’s time, neither the tank or its inhabitants seem to be in any trouble. The crisis was officially averted, though we don’t plan to stop monitoring it or performing water changes. Carbon is being swapped out routinely, and there are still no signs of ammonia or troubled livestock.

The point to this article is simple. Anemones and water pumps, specifically VorTech pumps, just don’t mix. We are not knocking the VorTech pumps in any way, in fact we love ours. But they have a reputation for chewing up nomadic anemones. There are many remedies to this. EcoTech Marine includes a foam guard for their pumps, and there are plenty of attractive DIY projects detailed in aquarium forums. Just be careful with your livestock and aquarium equipment selections. The combination could be quite harmful.