Trending
You are at:Home»Aquarium Livestock»Blue Harbor Sneaks in a Pair of Cirrhilabrus Claire Wrasse Amid Peppermint Angel Excitement 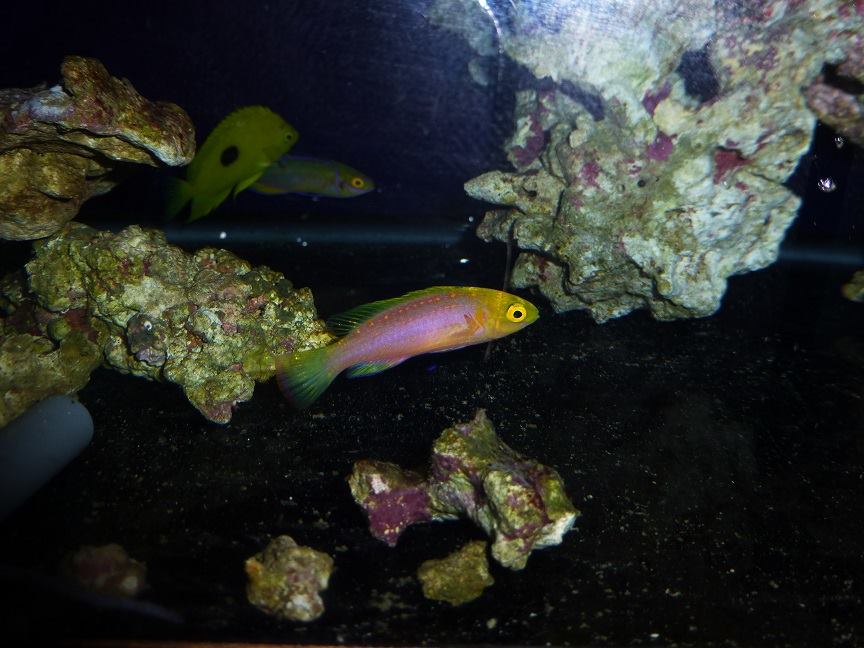 While most everyone is surely drooling over the recent infusion of Peppermint Angelfish into the aquarium hobby, Blue Harbor managed to sneak in another ultra rare gem, the Claire’s Fairy Wrasse (Cirrhilabrus claire). And like the peppermint angels, Blue Harbor wasn’t satisfied with just importing one of the Claire’s wrasses as they brought in another pair.

The Claire’s wrasse is probably one of the rarest wrasse species in the world. It was first described by John Randall and Richard Pyle in 2001, but a live specimen wasn’t brought into the trade until 2012, and even then it was just two fish. There are reports that LiveAquaria accidentally received one or two of these fish several years ago, but because nobody could identify them, they were sold as an unknown fairy wrasse. So it’s very likely that someone got a pair of crazy high end fish for a bargain and didn’t even know it.

Regardless, Koji and the Blue Harbor crew are gods among men when it comes to rare fish. We can’t wait to see where these and the peppermints all end up. 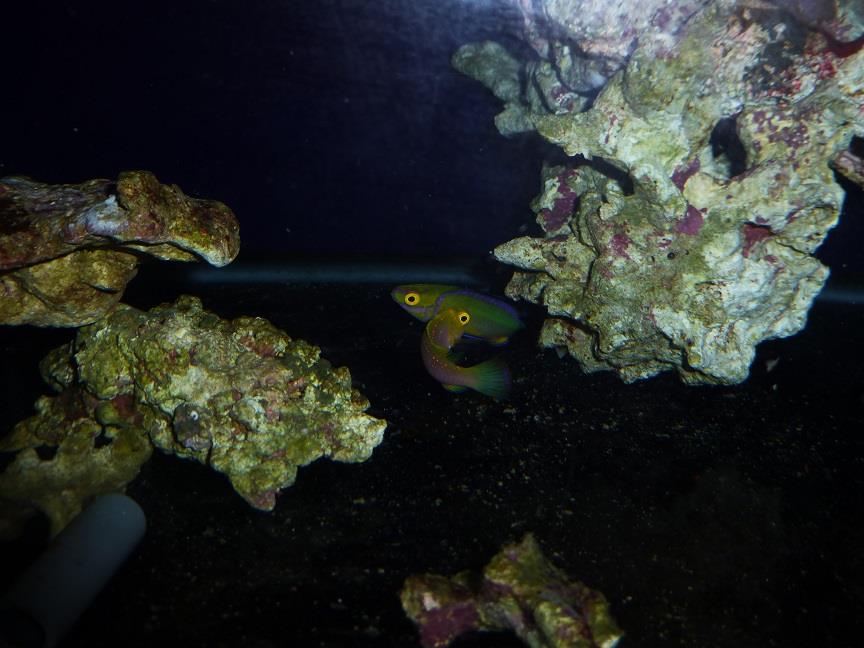 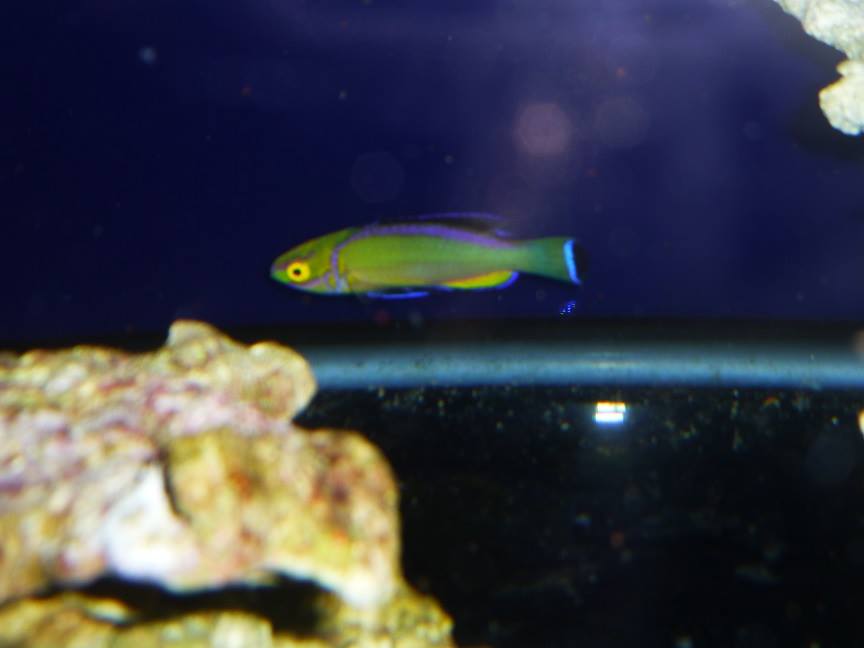