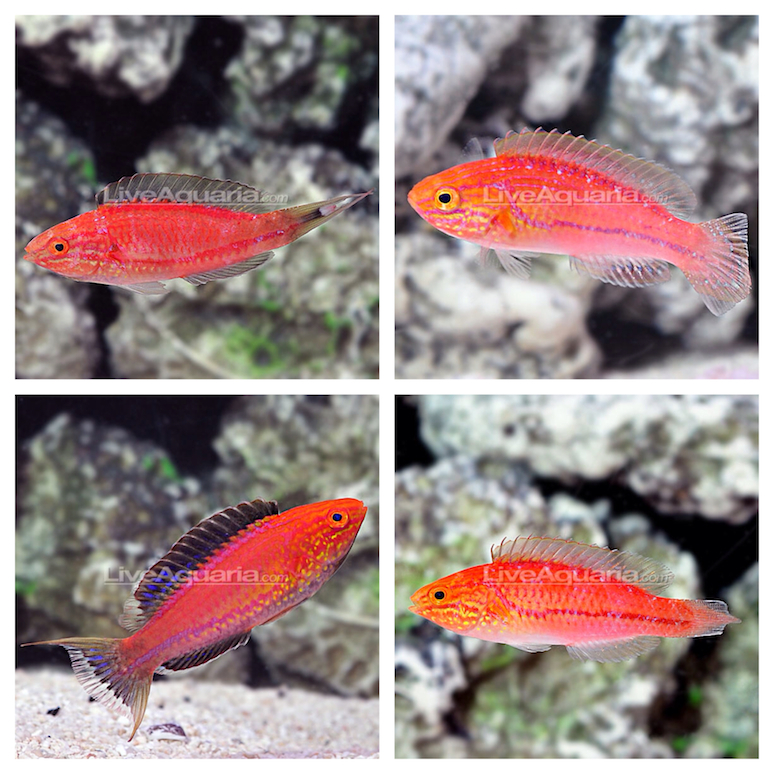 Over the past few weeks, the aquarium hobby has seen a rather nice influx of rare wrasses, most notably the Pintail (Cirrhilabrus cf. lanceolatus) and Lunate (C. cf. lunatus) fairy wrasses, pictured above. These two unconfirmed fish species are trickling out of the Philippines thanks to the efforts of the fish collecting company, RVS Fishworld, and these individuals in particular were brought into the states by Tony Vargas’ wholesale company, Tony’s Vault. The fish are garnishing a lot of attention from wrasse lovers looking to add some relatively affordable rarities to their collection (we stress the phrase “relatively affordable”). To no surprise, LiveAquaria got their hands on two of each species, three of which sold just minutes after being listed in the extremely popular Diver’s Den.

As we mentioned above, these two fairy wrasses are technically unconfirmed to the scientific community. They are similar to the the pintail and lunate fairy wrasses found in Japan (C. lanceolatus and C. lunatus, respecitively), but they are obviously found outside of that geographic area and they have strikingly different coloration. Regardless of their name or scientific status, these fish are jaw-droppingly stunning and look remarkably similar to the far more expensive Squire’s fairy wrasse (C. squirei), which is also seeing a bit of the limelight as of late.

We spoke to Barnett Shutman of RVS Fishworld over the phone a couple of times (we hope international telephone rates aren’t going to break us, especially since the calls were so long), and he spilled all sorts of information on the recent availability of the pintail wrasses. According to Barnett, divers for his company have basically found the honey hole for these fish. They are found on rocky flats at depths approaching 120 feet, and they tend to accumulate in small areas. He also told us that his divers are bringing them in with some regularity, and that nobody else knows about these hotspots for pintail activity. So, we can expect many more from RVS Fishworld in the future, which is great news.

If you would like to see the original pages for the pintail and lunate wrasse on LiveAquari, be sure to hit up these links:

And we’d be remiss if we didn’t toss in some eye candy, even though they’re just larger images of the mashup that is posted above. 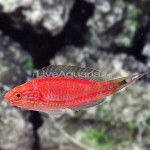 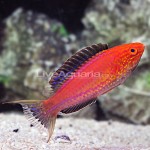 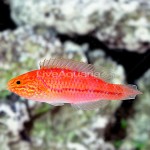 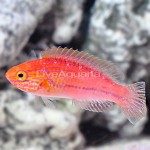