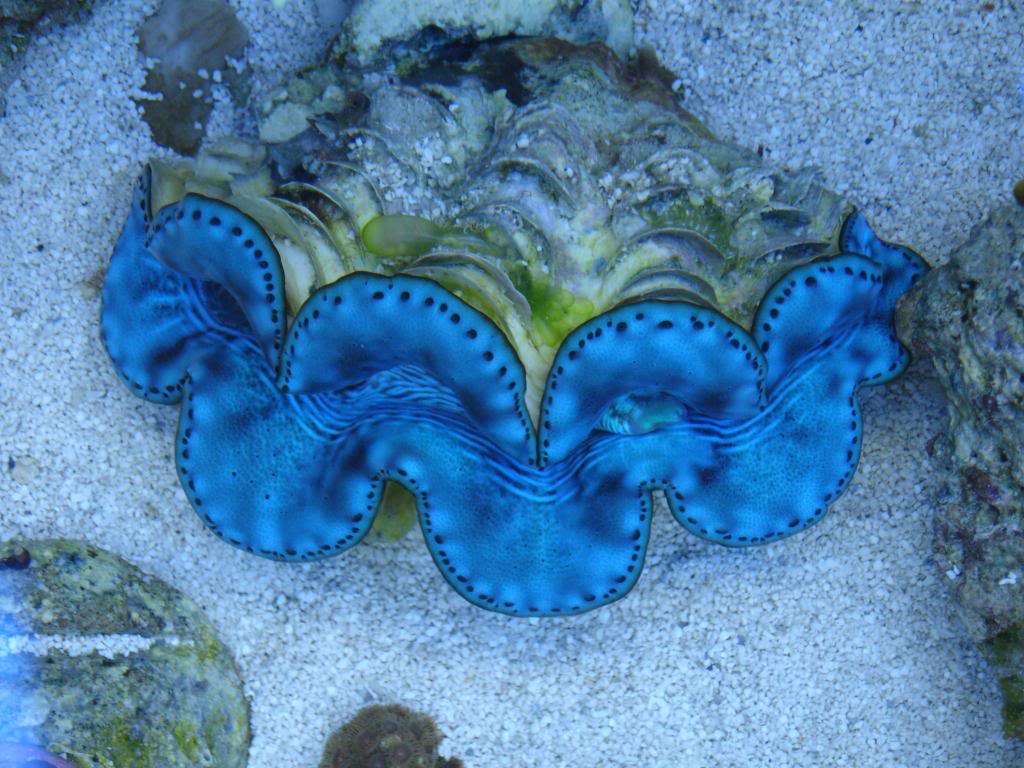 I still vividly remember my first Tridacnid clam. It was a very nerve-racking time in my journey through the hobby, as I was just starting to dabble in the realm of corals and, like most hobbyists, I wanted to do things the right way the first time around. As I became a little more comfortable with corals, I was strangely drawn to the “giant” clams, prompting me to research the available species for a significant amount of time. From everything I read, clams appeared to present a unique challenge; animals that had all of the same requirements as SPS corals, but with a whole slew of diseases and parasites that could cause some mysterious and untimely death. Being a new coral keeper at the time, this was very scary for me, as thoughts of dosing and light requirements flooded my thought process. My fascination eventually overcame my fears and concerns, however, leading to my first clam purchase and a complete shattering of the notion that clams are difficult to care for. In fact, my experience was so positive that I filled my growing mixed reef with several species clam, oftentimes with each species being represented multiple times.

Over the years, I continued to grow my clam collection, hoping to, at some point, house one of each species readily and even not-so-readily available in the aquarium trade. Of course, some species have eluded me through the years, but the one major conclusion that I drew from my experience is that virtually all clam species are the perfect precursor to reef keeping, as they are nowhere near as sensitive as I had originally understood them to be.

Clams do require a minimum level of light, water quality, and food availability, but most of this can be accomplish with a good lighting system and water changes. You don’t really have to target feed them with plankton and, depending on your coral/clam load, you may not even have to dose calcium. All of their shell-building requirements can be met with regular water changes, and because they are filter feeders, it’s not only ok, but somewhat ideal for the tank to not be in the most pristine of conditions.

Following the success with my first clams, with my boosted confidence, I moved right on into the world of hard corals. It wasn’t a tough transition by any means, as I had already tested the waters with the clams. I approached the SPS corals cautiously as well, but I wasn’t scared out of my mind that I was doing the wrong thing, taking misguided steps.

Given the unique nature of the clams, coupled with their hardiness in captivity, I think they are the perfect animal to shoot for if you want to graduate from a softy reef to a hard coral reef, or just want to dabble in corals from a FOWLR setup. Of course, with this statement I also recommend researching your future purchases thoroughly before pulling that trigger. While clams are hardy, they do have specific requirements and do come with their own problems.